Mean O.C. Principal Kills Prom Date 'Draft,' Because She Is Old And Ugly, Maybe A Lesbo? 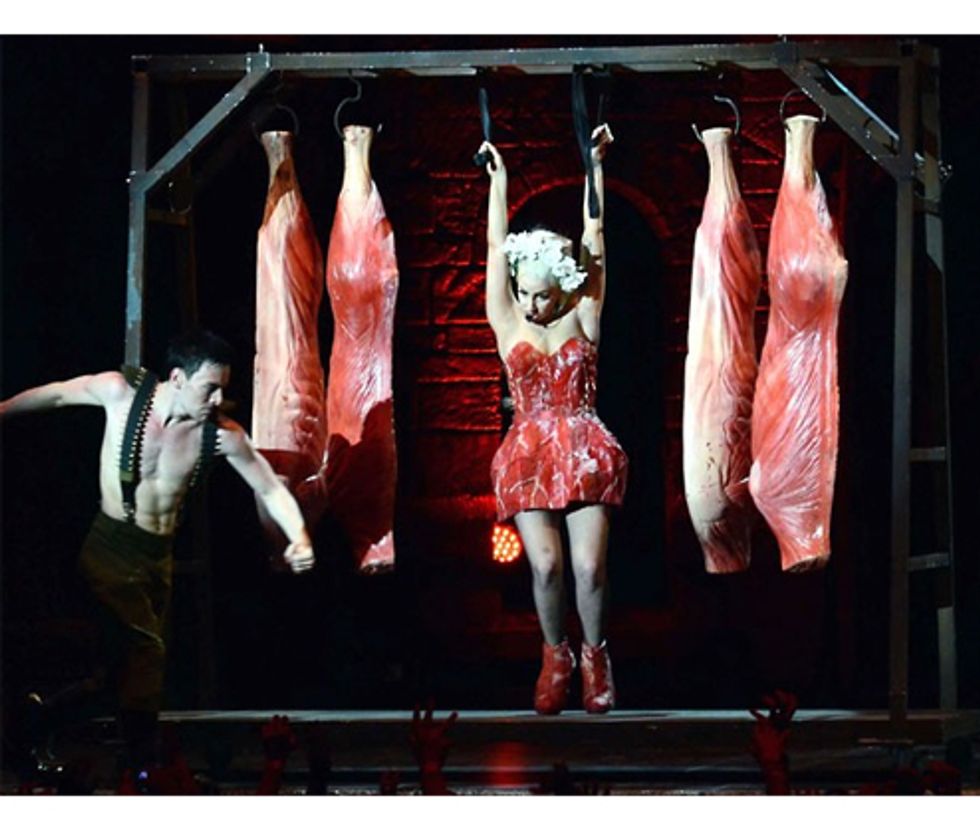 The students at Corona del Mar High School in Newport Beach, California, are about to have their fun tradition ruined by political correctness, looks like, because the school administration is going toshut down an annual "prom draft" that somehow became a thing. It worked sort of like a sportsball draft, "ranking female students and selling first-round picks to those eager for a top selection," but now the mean old principal, Kathy Scott, is trying to shut it down, because she doesn't have a sense of humor and is probably just jealous.

Principal Scott sent a buzzkill email to parents over the weekend, just because she hates kids and hates fun:

“This ‘draft’ appears to be similar to a sports draft. What I understand is that male students purchase draft tickets and females are then ‘drafted’ as dates for the prom,” Scott wrote. “I am sure that the intention of this ‘draft’ is not to be harmful, but it may be. It is not ok for any student to be objectified or judged in any way.”

The OC Register broke the story Monday, noting that the draft was not officially sanctioned by the school and explaining that it was partially run through Twitter, with photos and rankings of girls and a reminder before the draft last Thursday: "Many drafters on the prowl tomorrow for #freeagents so dress nice ladies." The senior class Twitter account was shut down after the story broke.

And of course, a number of the students thought it was all just good fun, like a sophomore who wrote to the Register to clarify that come ON, it was no big deal, GOD!

“I am part of the draft and am friends with many girls in the draft and yes, in some instances girls can be picked by appearance ... It is all just a fun way to decide who you will be going to prom with. It is not meant to harm those who are picked and I do not believe that it does. It is not, was never, and will never ever be used to objectify the girls at our school.”

The Register noted that the draft appeared to arise in reaction to trend of increasingly elaborate "prom-posals" which have tended to mimic the stupidly contrived marriage proposals from the YouTubes machine, just a lot of damnfool nonsense if you ask us, now get off our lawn.

At nearby Estancia High School, the Feminists United club issued a statement that had just the right amount of earnestness, reflecting the youthful optimism that will no doubt be crushed out of club members after a few years of graduate school (Yes, even -- or especially -- in Womens' Studies):

Prom should be about having a fun time with your peers and celebrating the end of a successful academic year ... These boys must be very confused about the time we live in if they think that being asked to prom is such a high honor.

Parents, predictably, wondered what the big deal was and explained that

the prom draft is not intended to rank young women and is just a way for groups of friends to sort out their prom plans. They also say that girls are free to turn down offers if they are drafted.

One dissenting voice was that of Tessie Hutchinson, who, after receiving an especially low prom bid, complained, "It isn't fair, it isn't right!" A stone hit her on the side of the head. She screamed, and then they were upon her.