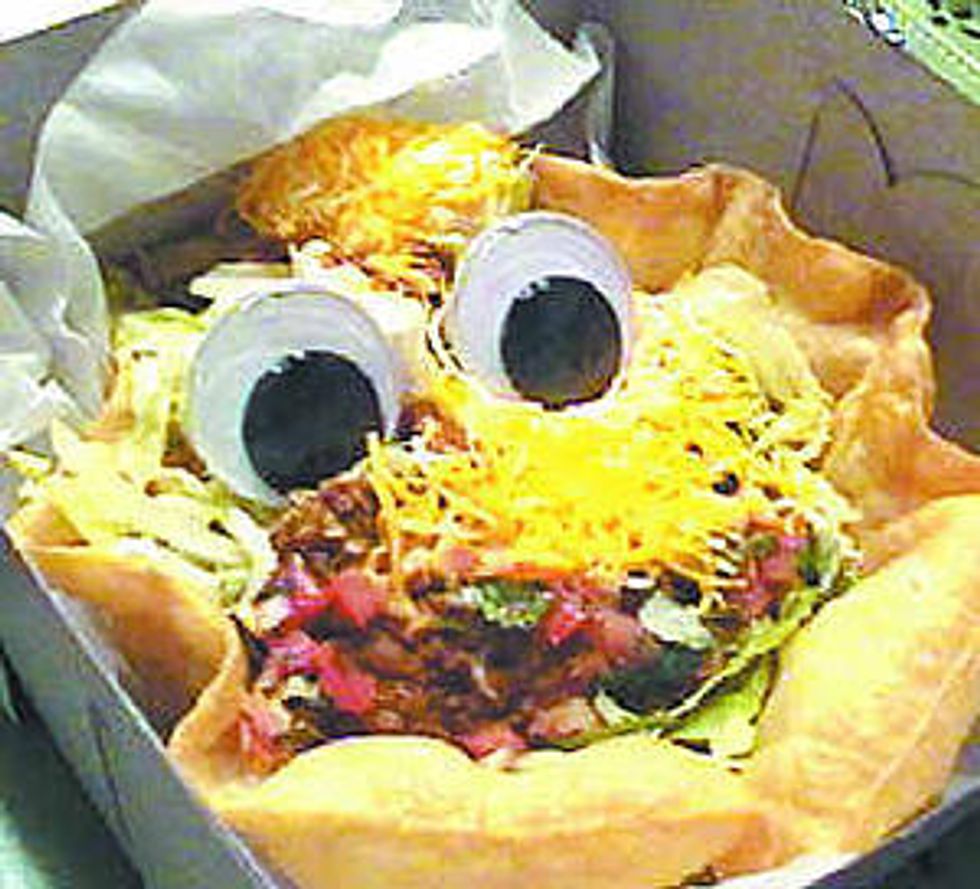 FAITHFUL READERS: Here is a quick note from your newest patriot/Wonkette contributor. Hello, you! I just spent the last four years as an expatriate journalist in Mexico, this popular beach colony whose most famous exports are the swine flu and Republican talking points about space aliens. No one told me to go to Mexico, but I did, and I would recommend it if you can deal with horrible problems like the terrible Internet speed and the fact that there is nothing to eat at 3 a.m. besides tacos al pastor anywhere in Mexico, at all, ever. Probably you shouldn't be out in the street at 3 a.m. there, though. At least I didn't get swine flu, which is good, because apparently you can't write for Wonkette unless you've got a recent "don't have swine flu" card.

Like Michele Bachmann, I recently got a revelation from Jesus, and he told me to return to the United States and move to Brooklyn and write for Wonkette. I told this to Ken Layne and he said, sure, that sounds good, here's your login, goodbye forever. That sounds like sort of a cliche, Jesus!, but whatever. Jesus tells us to do weird things, right?

I originally hail from a small Midwestern town, which is irrelevant except to say that I was not born a terrible East Coast elitist jerkwad, and at one point or another in my childhood I probably wore a few American Flag t-shirts without any sense of irony, before fleeing the country to become one of the Messicans. Now I will write Weiner/wiener puns, all day, for you, because this is all that remains of the American Dream.