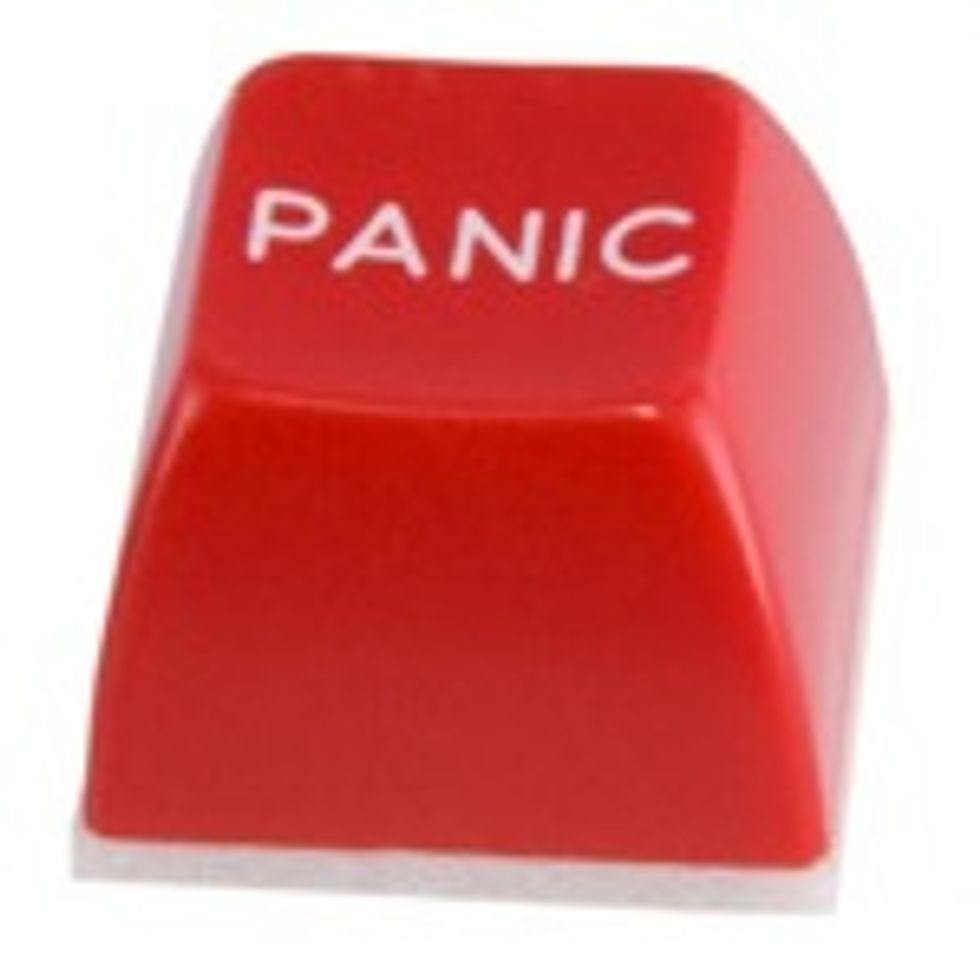 The Onion put out a series of "breaking news" tweets narrating an escalating Capitol Hill hostage situation perpetrated by Republican members of Congress (GET IT??), which the Capitol Police decided to treat as actionable cause for TOTAL PANIC because "satire" is not covered in the police training manual. Hooray, Earth is now sentenced to have a Serious Internet Discussion with itself about whether or not comedians should be Gitmo'd or just gang-raped for making jokes about John Boehner and Eric Cantor being deranged maniacs. And while most of the news media is complaining that the joke is in poor taste because it ruined their fun thwarted toy airplane plot news cycle, shrill right-wing nutjob Michelle Malkin thinks the joke is in poor taste because these libtard comedians made their fake hostage scenario featuring the wrong party of legislators.

From her whackadoodle warblog:

It’s Harry Reid who held up the latest short-term government funding band-aid, not Boehner. It’s President Obama who refused to act on his own bipartisan debt panel’s recommendations. And it’s massive entitlement expansions and bailouts passed by both parties that have robbed our kids’ futures.