Middle-Class Donald Trump Tells His Middle-Class Friends At Mar-A-Lago, 'You All Just Got A Lot Richer!' 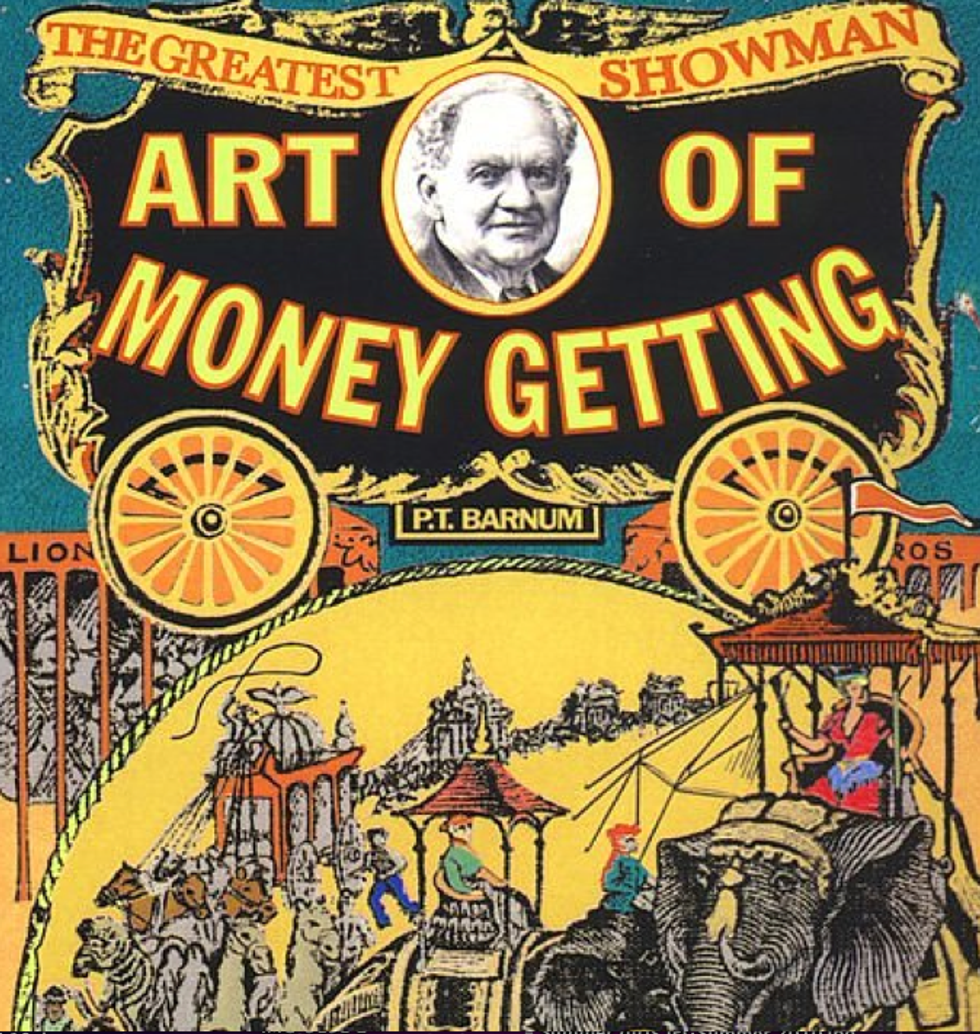 Fresh off signing into law the great big Republican Tax Cut for Rich Fuckwads, which he had falsely touted as mostly benefiting the middle class, Donald Trump flew off to spend Christmas at his Mar-a-Lago resort, where all the members must have been really mad at him. After all, a new membership at Mar-a-Lago costs $200,000 (doubled from the old fee once Trump won the election), so the club's membership is by definition made up of rich fuckwads (especially that one guy, Rick Fuckwads). And as we all recall, Donald Trump made it very clear that rich fuckwads like himself would barely see any benefit from the tax cuts, insisting that the tax cuts would "cost me a fortune" and that the entire tax cut "is so bad for rich people, I had to throw in the estate tax just to give them something."

So you just know he was in for some angry glares from all his rich pals, huh? At a Christmas!!! dinner party Friday night, Trump told his friends, "You all just got a lot richer," according to two people at the party who spilled the details to CBS News. Oh, but you know our Donald -- he just wants everyone to like him, so he probably was just exaggerating to his rich buddies to keep them from getting angry over the fact that 82 percent of the benefits of the tax bill will go to the top one percent of of Americans -- and when the built-in end to the cut for individual taxpayers comes, the richest Americans will still be getting a payout, since the corporate tax cut is permanent.

What about that remaining chunk of tax benefits they won't be getting their hands on? It's JUST NOT FAIR.

Asked for comment on Trump's announcement that his pals would all be getting a lot richer, the White House "reiterated the benefit of the new law to the middle class." Just as long as you assume that the "middle class" also includes rich people who are merely multi-millionaires, but not quite billionaires.

The White House has yet to comment on Trump's exuberant announcement on the golf course the next day:

He probably meant "peed on by Russian hookers."

Yr Wonkette is supported by reader donations. Please give us money by clicking here, won't you? Especially if you are Rick Fuckwads.