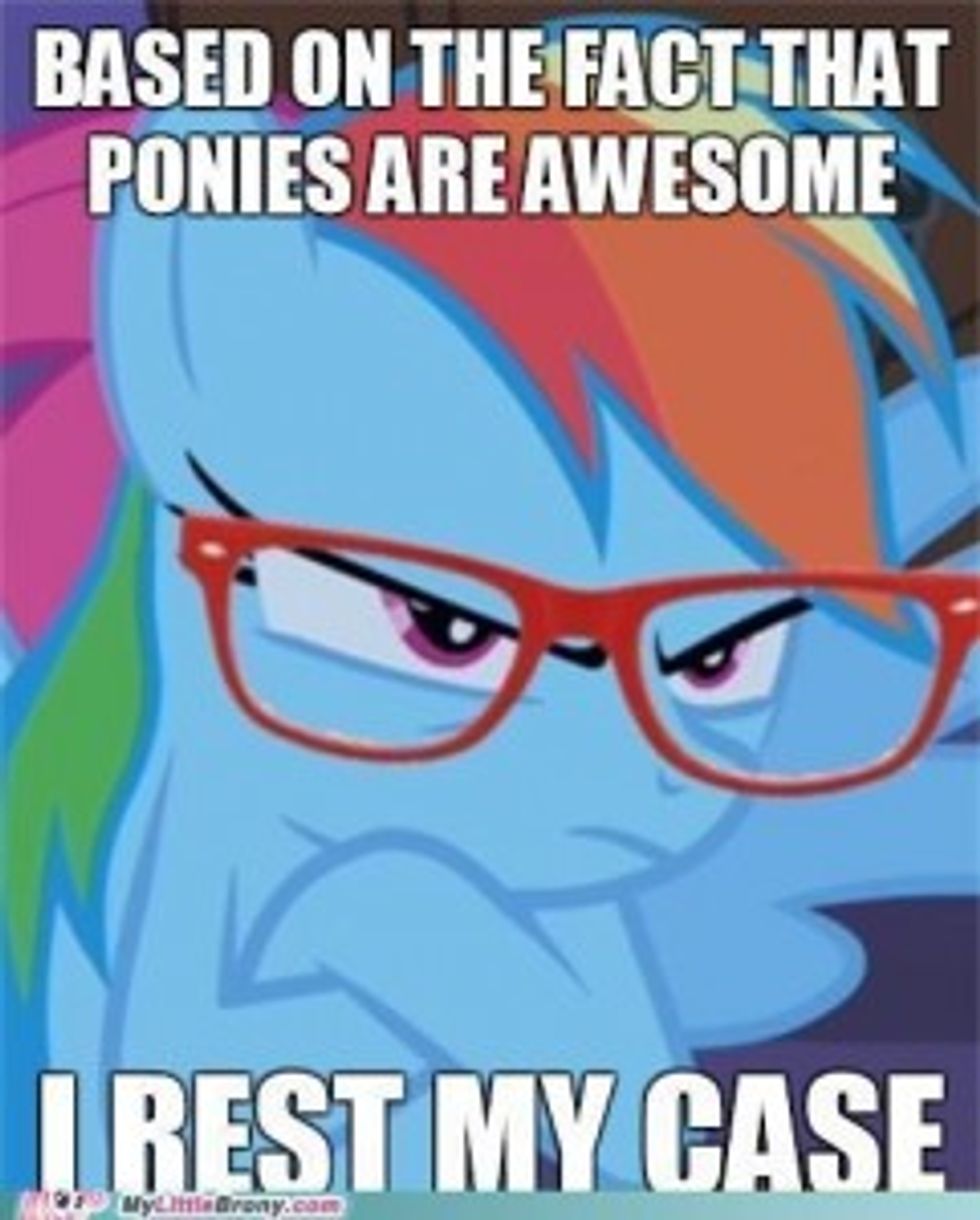 Welcome to all of the Wonkers with nothing else to do on a Friday night! Whether you're here because you have small children, or because you are a shut-in, or because you haven't yet figured out how to reprogram your court-ordered ankle bracelet, we bid you welcome! Tonight's debate features a titanic political standoff between two candidates that we know virtual NOTHING about, but thankfully, that is no longer a deterrent to being a pundit or even a candidate in our modern Republic! It's like somewonderful fantasy story, come to life!

The candidates are Republican Tommy Thomson, a former 4-term Wisconsin Governor, Secretary of Health and Human Services, and member of the British New Wave pop group "The Thompson Twins" (Or he may have been a detective with a funny mustache, we forget), and Democrat Tammy Baldwin, the current U.S. Representative for Wisconsin's 2nd district, who has not been in a pop band OR a comic book, but could conceivably have been related to the Baldwin brothers of acting fame. She is also, according to our exhaustive, in-depth research, the first openly gay non-incumbent elected to the House of Representatives. [citation needed]

This debate may actually make a big difference to control of the Senate, since the two candidates are now tied in most polls, after Thompson had led for most of the year. You can watch this thing on C-SPAN at this linky here.

9:01 This theme music sounds a little like Dallas, don't you think? Bet it's public domain.

9:03 We are now in the part of the program where local sponsors of the debates talk about the great pageant of democracy. Feel free to throw peanuts at them.

9:05 Baldwin opening statement. I'm a reformer, my opponent has worked as a lobbyist for the special interests that oppress you. Thompson opening statement: I was governor and did many things which made healthcare better for all. We must repeal Obamacare.

9:10 Tommy is a reg'lar guy. Tammy is a far-left liberal. We warn anyone making up a drinking game that a shot anytime Tommy says "most liberal" or "far left" is a ticket to the ER, even though this is a 1-hour debate.

9:15 Grover Norquist! Warren Buffett! We are getting a lot of names dropped in this question!

9:17 There was a serious question about the deficit in there, we think. We were fiddling with our laptop and we missed it. And now the question is about taxes. Tammy just said "carried interest" and tried to link it to Mitt, but she could have driven the post home more. Tommy, on the other hand, is folksy and will cut taxes. It's bullshit, but it might work.

9:23 Tommy Thompson wants to eliminate the filibuster. That's quoteable. Oh, Tammy, you're talking about your actual bipartisan accomplishments, but it's a list... and the last bit about Congress not getting paid if they don't pass a budget? Nice gimmick, only it's gimmicky!

9:29 Obamacare! Badgercare! Medicare Part D (which wasn't paid for). Socialized medicine! Was there an actual answer in there about whether Tommy would repeal the ACA or not? We think he's against it, but we're not sure. Tammy doesn't want Tommy to rip up the ACA. She drafted the covered-until 26 thing, which seems good. Followup: Oh, OK, he actually does want to drop all of the ACA and then fix each part. At the state level. Where it ... uh...won't happen?

9:30 "Chronic illnesses was something I started when I was at HHS." That can't be right.

9:32 Thompson is snort-laughing at Tammy. That's not what you call "good visuals," America.

9:36 Cartoon bomb reference. And we must take this cartoon bomb very seriously, because a Very Bad Man might draw the world into WW III somehow....so...what? Ah, draw a red line. We do not blame either of the candidates for not saying exactly what they want to do, because yeesh, Iran.

9:40 A Demmycrat is against nation-building in Afghanistan. Tommy spoke personally to Colin Powell, and this somehow means "we" don't have the will to win in Afghanistan. Both candidates want to get out? Go figure. Tommy held back from saying anything about getting stabbed in the back.

9:42 Tommy: There's enough oil in the Canadian tar sands to meet all of US America's needs. We must build the Keystone XL pipeline so all that oil can go to be refined in Houston. Where it will be put on tankers and exported.

9:45 We have potato chips, we just remembered. Jerbs are also good. Tommy keeps reminding us that he is not in Congress, but he is a reformer. "I do not criticize the other side. Barack Obama and my opponent want to increase food stamps and welfare." Whoo-hoo! Daily Show, here we come!

9:51 "For once I'm not being blamed! Or President Bush! I am out of my mind!" Tommy Thompson needs to go to Remedial Zinger School.

9:55 Closing statements. Neither candidate has exacly set the airwaves on fire tonight. This has been like watching a minor league ball game, only there's no Dizzy Lizzy Bat Race or t-shirt cannon. Thank god, there was beer.

Ah well, not every liveblog can be Bill Clinton being exciting about math. G'night!