Minnesota Might Convict Cop For Killing Philando Castile. It Could Happen! 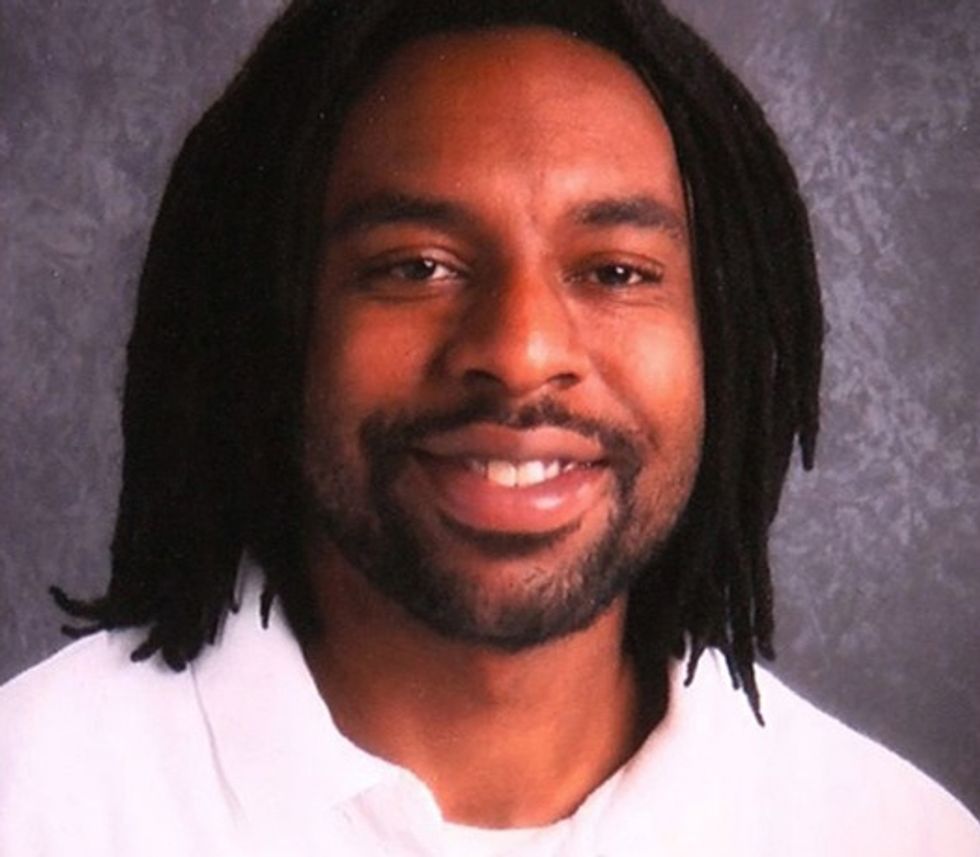 The police officer who shot and killed Philando Castile in the St. Paul suburb of Falcon Heights, Minnesota, has been charged with manslaughter in the July 6 shooting. As you'll recall, Castile died on camera while his girlfriend, Lavisha Reynolds, live-streamed the aftermath of his shooting on Facebook, marking a whole new frontier in the intersection of social media technology and police brutality. As some smart person said, once everyone had a camera on hand all the time, we didn't get any proof of UFO's, but we got plenty of proof of police killing black people.

The officer who shot Castile, Jeronimo Yanez, was charged Wednesday with manslaughter as well as two felony counts of "intentional discharge of a dangerous weapon," for endangering Reynolds and her 4-year old daughter, who were in the car when Castile was shot. Ramsey County attorney John J. Choi said, "No reasonable officer -- knowing, seeing and hearing what Officer Yanez did at the time -- would have used deadly force under these circumstances," an assertion which hundreds of comment section detectives will no doubt rise to either disprove, or to condemn as an incitement to kill police, who are the only infallible government workers in America.

The Minneapolis Star-Tribune offers a chilling reconstruction of the shooting, as presented by Choi in court. In his statement, Choi said that Castile had complied with all of Yanez's instructions and did not resist, that Castile informed Yanez he was legally carrying a firearm, and that at no point did Castile attempt to remove the firearm from his pocket. Yanez nonetheless shot Castile seven times, apparently panicking at the mention of Castile's gun:

“Castile tried to respond, but was interrupted by Officer Yanez, who said, ‘Don’t pull it out,’” Mr. Choi said on Wednesday as he announced the charges. “Castile responded, ‘I’m not pulling it out.’”

But Officer Yanez then “screamed, ‘Don’t pull it out’” and fired seven rounds from his gun, Mr. Choi said, surprising the other officer on the scene and fatally wounding Mr. Castile.

Choi said that paramedics did find a .40 caliber semiautomatic pistol in the pocket of Castile's shorts; there was no round in the chamber, so we suppose the NRA can be pleased that Mr. Castile was practicing good firearms safety, even while being a frightening black motorist. Shortly after the killing, the NRA obliquely expressed concerns over the "reports from Minnesota," which it called "troubling," although the group declined to mention Castile by name. Investigators also found Castile's wallet, which contained his driver's license and his permit to carry a handgun.

Officer Yanez will appear in court Friday; by then, we expect any number of rightwing blogs will have resurrected earlier debunked claims that Castile had a gun in his lap and that he didn't have a permit for his gun, or that he was wanted for armed robbery. After all, he had a "wide-set nose," so he looked like a dangerous killer. Or maybe a black motorist who had no felony convictions, but had been stopped over 50 times for Driving While Black.