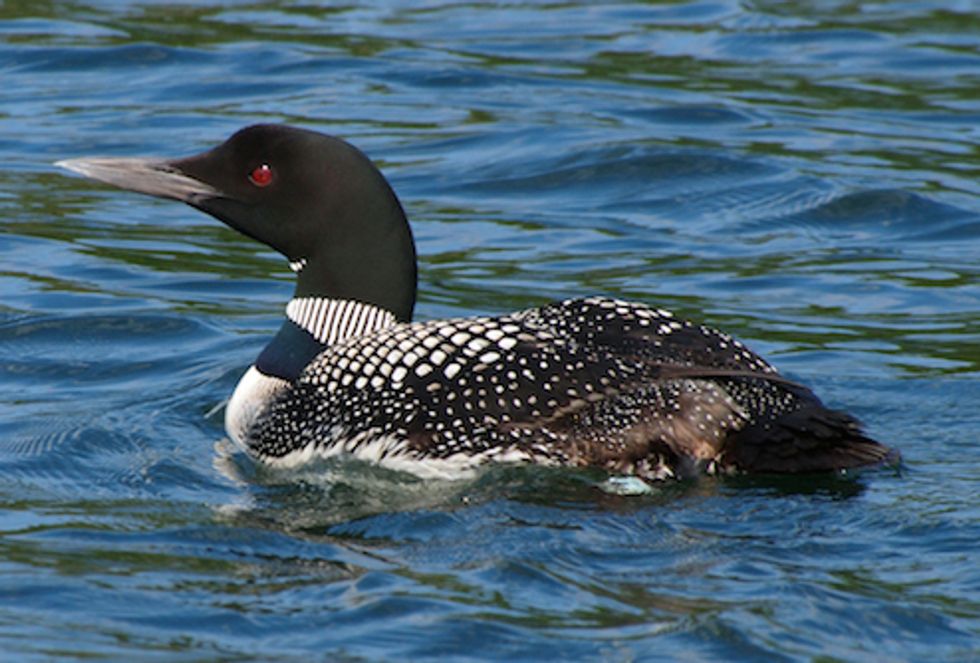 We have a new front-runner in the race to fill Michele Bachmann's sizable Minnesotan clown shoes. Meet Sheila Kihne, a small-government conservative who also has "a passion for telling other people what to do." She's running for state rep., and she seems nice!

Say Sheila, do you have thoughts on what should happen to women undeserving sluts who form babby before walking down the aisle?

Kihne specifically said that there should be no dancing or dinner for prospective brides who are pregnant. She acknowledge [sic] that “I’m seen as very cold-hearted with this issue and it’s caused a couple of big arguments in my family,” but insisted on standing her ground against “the idiots in Hollywood who make it look ‘cool’ to tote a baby around sans daddy.”

No dancing, no dice games, and no card-playing, ladies, show some proper Puritanical shame! Kihne does not, however, endorse the forced wearing of a scarlet A in public, so hey, progress.

Kihne also wrote a booky wook with her sister, and in that book, she teaches women the one weird trick for eternal marital bliss. Here's the Amazon synopsis of the book, with the inexplicable lack of punctuation [sic]'d from the original.

He'll make the first move He'll contact her in 24 to 48 hours to set up a first date He'll make the first date easy and fun He'll contact her within 24 hours of the first date to set up another date He'll talk to her every day and spend all his free time with her He'll demonstrate unconditional loyalty He'll talk about marrying her in concrete terms and he proposes - or lets her know that he's going to propose With The List, women can get the relationship they've always dreamed of - without playing hard to get, putting on an act, or - most important - wasting any more time.

And if we follow your foolproof plan, Republican state rep. wanna-be Sheila Kihne, then what happens?

That's us men, alright! Sheila Kihne knows that we are born with a biological "alarm" that tells us "Time to get married!" and apparently this alarm clock does not have a snooze button and cannot be thrown across our mental bedroom. Here's the full video of Kihne's interview promoting her book-shaped object on the Today Show back in 2009.

Kihne is attempting to primary an incumbent Republican named, we crap you not, Jenifer Loon, which sounds really bad except that the common loon is the official state bird of Minnesota, so maybe that's worth a couple votes, we have no idea. But between this race and the Brad Pitt of the GOP, Minnesota is seriously punching above its weight in this cycle. Whichever Republican wins the primary will probably win the seat, and a valuable seat it will be, because the area's Republican Congressman, Erik Paulsen, currently holds a 74-to-1 fundraising edge over his Democratic opponent. Stepping stones, you see.

Kihne is running in Eden Prairie, where Yr Wonket once lived as a wee lad. We played tee-ball in Eden Prairie and broke our right arm in Eden Prairie on our fourth birthday. We will proudly point out to anyone who asks that the Eden Prairie Mall is used for the interior shots in Mallrats. One of our (many) Tea Party uncles lives in Eden Prairie, but we are not going to ask him for comment on this because we do not want our Facebook timeline filled up with more screeching about BENGHAZI!!!1! than is absolutely necessary. Eden Prairie, you used to be cool*.