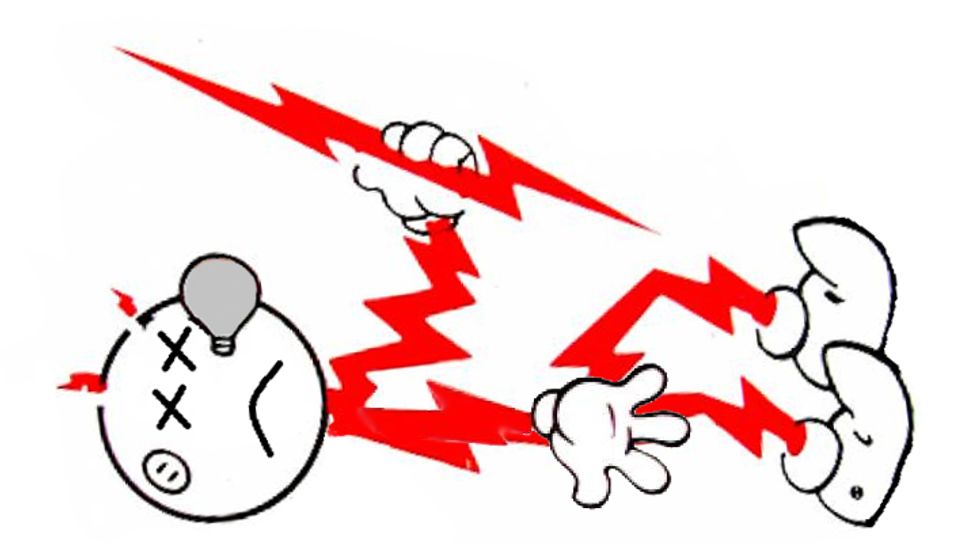 Seven months after Hurricane Maria, Puerto Rico's electric grid went dark Wednesday in the first island-wide blackout since the hurricane last September. The blackout was caused, somehow, by an excavator that hit a power line while removing a transmission tower that collapsed last year, according to a tweet by territorial Gov. Ricardo Rosselló. By Thursday afternoon, power had been restored to all the customers who lost electricity in the blackout -- which still amounts to only 97 percent of the island's power before the hurricane. More than 41,000 people have had no electric power since the storm last year.

Pretty sure that if 41,000 American citizens in any mainland state went two months without electricity after a disaster, let alone seven, there'd be some kind of mass uprising. You'd have hippies and militia types locking arms and barricading the power company offices, and federal troops sent in to restore power to 100 percent.

If only we could figure out what's different about Puerto Rico. Probably just because it's an island, with a big ocean all around. Nothing else, surely.

Forty thousand people. You know, we bet that if forty thousand Americans had walked out of Donald Trump's inauguration crowd, even he might have noticed. But stick 'em on an island and give them names like "Ricardo Rosselló" and "Carmen Yulin Cruz," and we suppose they're a lot harder to think of.

Oh, yes, and the blackout: Since Wednesday's blackout, Gov. Rosselló has been calling for the cancellation of a contract with D. Grimm, a subcontractor for Cobra Energy. The same subcontractor had also been responsible for another blackout a week previously, when a tree fell on power lines. That blackout only caused power to be lost to half the island, which was really just one more of the usual blackouts the people of Puerto Rico have gotten used to. It's not like Fox News has covered any of this, so Donald Trump has probably forgotten there's any such US territory by now. If only Paul Manafort had laundered some money in San Juan! Tragic oversight, really.

As HuffPo reported yesterday, there's no reason to think the blackouts in Puerto Rico will end anytime soon, either, because even as the island's electrical grid is being reconstructed, there will continue to be mishaps involving live wires. The power company is still bankrupt, and Congress only appropriated a portion of what Puerto Rican leaders had asked for.

On the positive side, the Army Corps of Engineers announced a couple weeks ago that it would be providing a big boost in funding for a push to complete the restoration of Puerto Rico's power grid by mid-May.

Yr Wonkette is supported by reader donations. Please click here to help us keep our own power on.