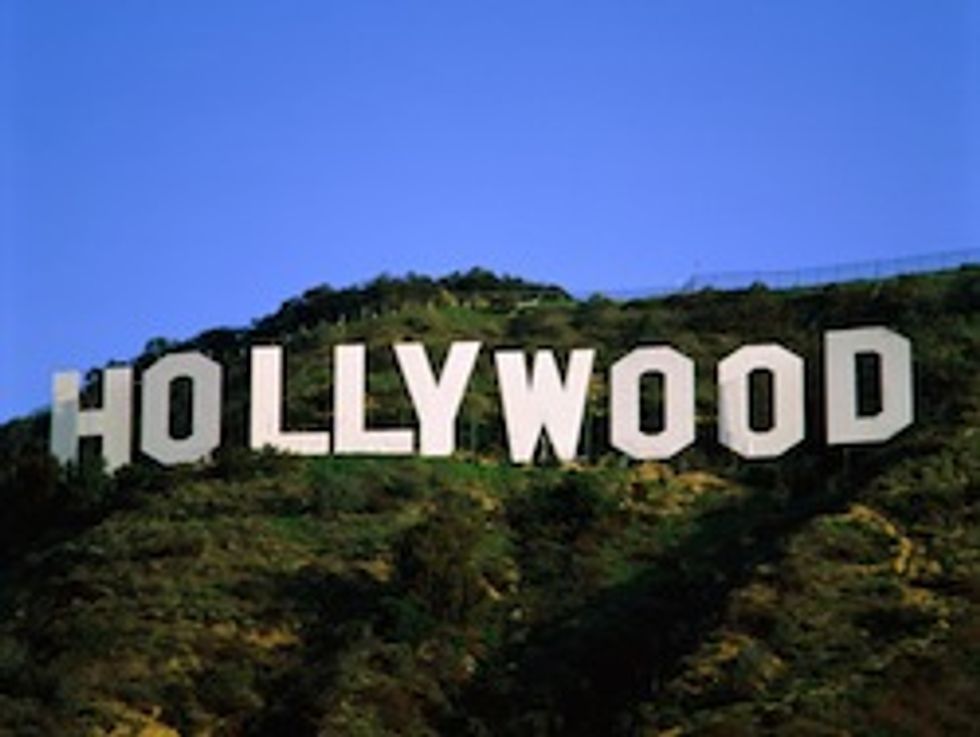 This Mississippi Republican state Sen. Chris McDaniel, who has big dreams of being in the US of America Senate one day if he can primary that dirty liberal hippie Sen. Thad Cochran (R-Not Actually A Dirty Liberal Hippie) out of the way, sure seems like a real winner, at least by Mississippi standards. Heloves him some neo-Confederate potlucks and Real Mericans love secession. And turns out in 2006, while he was co-hosting a wingnut radio show, he had some great protips for Hollywood:

"It's funny how the movies have portrayed themselves lately and how the video games have portrayed themselves lately," McDaniel said in the segment. "There's one person that cannot be a villain in Hollywood, ever. One group that cannot be villains. Who is that? [Cohost: The Muslims.] Yeah, isn't that neat? They'll go out of their way to find some Russian white guy that's just nuts, and he's the terrorist, which I've never seen that. But the Muslims, they've just disappeared from Hollywood's radar."

Yup, that's exactly our experience of movies as well, except that we are having a hard time thinking of any movie in which a Muslim does NOT play a terrorist. But nah, we're sure McDaniel must be right because of, uh, stuff. Why can't a handsome white man catch a break in Hollywood these days? Sheesh!

Meanwhile, McDaniel also had some Deep Thoughts on other things that certainly qualify him, if not over-qualify him, for Mississippi Republican o' The Year:

In other segments, McDaniel also called the Democratic party "a party of sex on demand" and warned of a plan by Democrats to make "homosexual marriage and polygamy completely legal in all 50 states."

Yup, that's the plan. He's on to us, liberals. Quick, hide Utah!

He also does not care for the hip-hop, which is ruining Canada.

In short, McDaniel sure seems nice, and we hope we will discover other new exciting ideas he has as he pursues his dream to prove that Thad Cochran is The Worst kind of liberal scum (besides Muslims, obviously). Thanks for the laughs, Chris. You are almost as funny as all those Hollywood movies celebrating Muslims. And if your Senate run does not work out for you, you might have a bright future as a movie producer, like some other loser Republicans-turned-producer we love to laugh at even though they are not even Muslims.