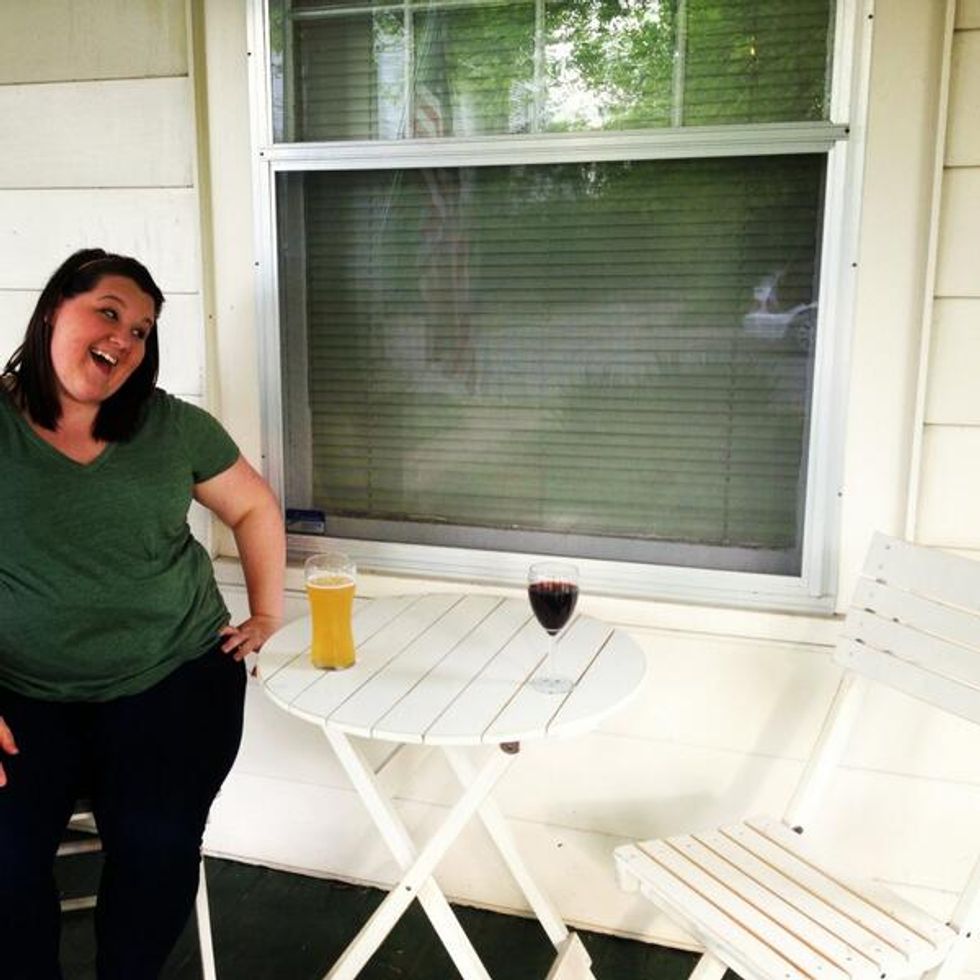 Hey, kids, do you remember that time some doddering old Hollywood elitist yelled at an empty chair and pretended it was President Obama, before God and the nation and everyone, and we all laughed and laughed and laughed, until we realized he was serious, and then we laughed even harder -- and that is how Mitt Romney beat Barack Obama for president except that he didn't?

You're laughing about it all over again right now, aren't you? Us too!

The plan to show Clint Eastwood losing a debate to an empty chair worked so well, in fact -- which is why everyone from the Romney team promptly insisted it was not their idea, they didn't approve it, and Clint Eastwood who? Never met the guy -- and Republicans are so super good at getting the joke, that Mitch McConnell, Senate Minority Leader and amateur (very amateur) comedian, has a brilliant way to stick it to Obama, and it is totally going to work.

Since everybody howled with laughter at Barack Obama telling the HARD TRUTH that nobody wants to have drinks with Mitch McConnell, because he is an unpleasant person to spend time with, McConnell has decided to prove this by drinking alone, which he prefers to do by himself! He has also encouraged people to take pictures of themselves drinking alone and pretending that the president is sitting there with them even though he is not, and then they will put it on the internets "to be automatically entered to win a drink of your choice with Mitch!" and it will be like Obama's Waterloo or something, and America fuck yeah!

And it is working already. Almost three dozen people submitted pictures, so you can tell this is a real grassroots movement sweeping the nation, and also, Mitch McConnell is super popular because almost three dozen people were willing to spend five entire seconds to snap a picture on their iDevice for the chance to booze it up with Mitch.

Somewhere, the president is quaking in his boots. Or, you know, laughing his ass off.

Now let us look at some white people drinking alone.