jennifer rubinlibyamitt romneypt no use even having a pulitzer contest now

Mitt Romney Is the Greatest Statesman of All Time 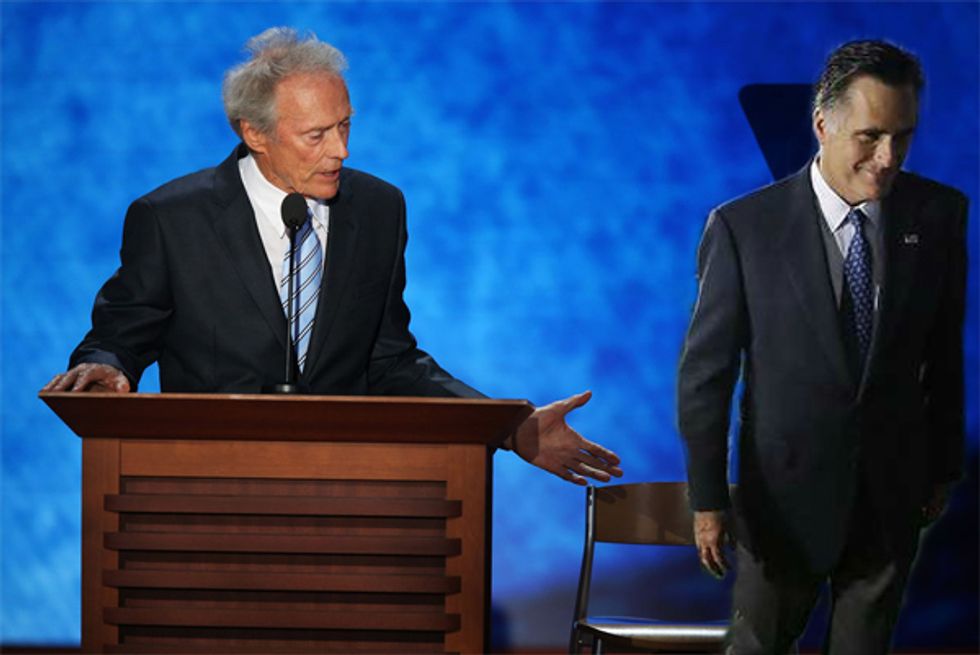 Before spending even a moment in his now-inevitable presidency, Mitt Romney today proved himself the greatest statesman of this age or any other.

In a statement rich in nuance and diplomatic elan, Mitt Romney deftly tied the death of the U.S. ambassador to Libya to the shortcomings of President Obama’s foreign policy. He stood by his assertion last night that Obama “sympathized” with those who attacked U.S. embassies.

A lesser politician might have shied away from throwing political bombs at such a time, but Romney knows that at a time of tragedy and loss, the right response is to gain whatever campaign advantage you can, no matter how slight.

Mystifyingly, some libtards have attacked Romney for his mature, thoughtful statement this morning criticizing President Obama’s foreign policy in the wake of the death of a United States ambassador. But the Washington Post’s Jennifer Rubin, voted Most Likely to Win a Pulitzer by me right now, has documented that the response to Romney’s statement has been overwhelmingly positive:

Conservative foreign policy hawks, outraged at the media’s circle-the-wagons reaction to the attacks on two embassies, are speaking out in defense of Mitt Romney.

She quotes noted mustache John Bolton, who says the press are criticizing Romney at the “administration’s behest.” Which they are! Because they’re all liberal, and Mitt Romney is the greatest diplomat of all time. She also quotes Senator Jim Demint! And not one, but two people from the American Enterprise Institute!

All of them agree that it is President Obama who is terrible, not Mitt Romney! So it must be true.