Mitt Romney Might Be a Little Out of Touch 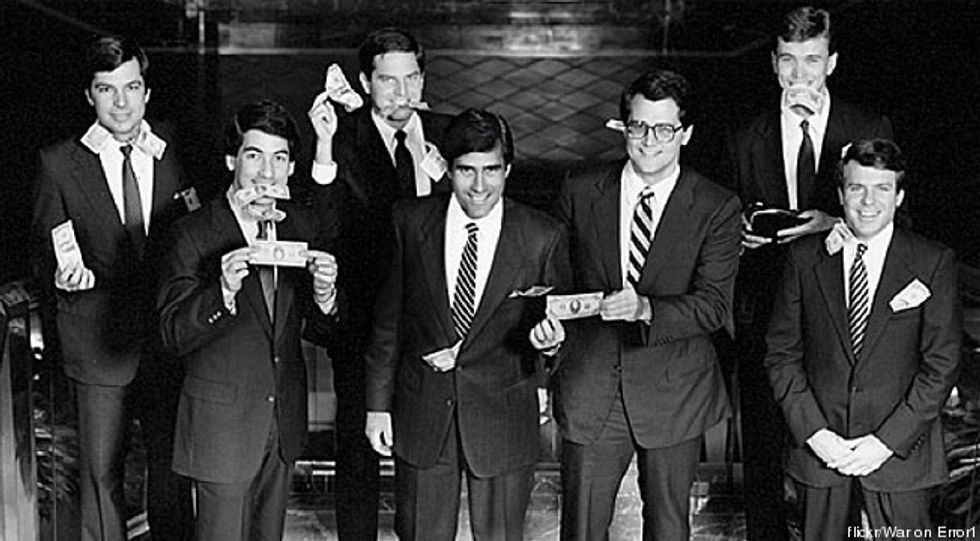 Mitt Romney is just like you and me, except that he grew up pretty wealthy and went to prep school and Ivy League universities and thus had no problem getting access to the kind of people who could help him earn more money than you or I could ever conceive of earning in a hundred lifetimes.

He’s rich! And that makes him better than you. Except when it comes to judging what normal people make. He’s not so great at that.

But Romney has a point; $250,000 isn’t car elevator money, or “quadruple the size of your San Diego beach house” money, or “I better get some Cayman Island investments to lower my tax burden” money. So to those of you out there who are earning $250,000 a year, remember that Mitt Romney is deeply concerned about the struggles you face as you drive your luxury cars to five-star restaurants before heading to the opera.