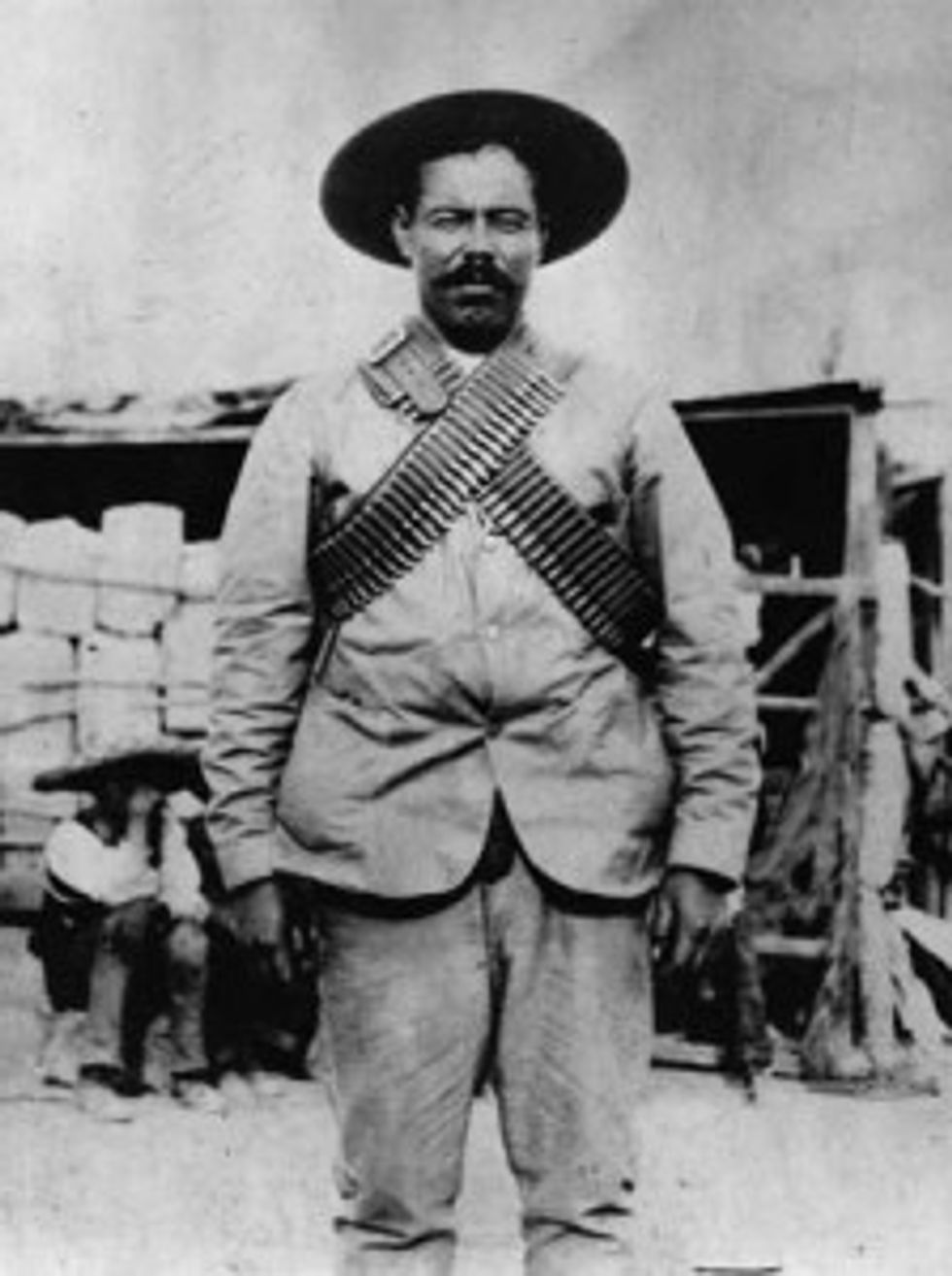 It is hard to be Mitt Romney trying to decide what he wants people to think he believes about immigration. He has to strike just the right note: not alienating Latino voters while being totally and constantly bug-eyed, Jan Brewer-style racist for the GOP base. The most important part of this three-legged stool, though? Beingthe opposite of Barack Obama at all times!

"I believe the status of young people who come here through no fault of their own is an important matter to be considered and should be solved on a long-term basis so they know what their future would be in this country," Romney said.

OK, Mitt Romney is for the Dream Act, fellows! You remember -- the super-duper popular part of immigration reform that applies to kids who came here illegally before they were 16, and are good kids who want to either go to college or join the Army. How popular is the Dream Act? Three-fourths of Arizonans support it. So how do you think he will blame Obama for making it happen? Put on your thinking brain. Do you have a guess?

He continued: "I think the actions that the president took today make it more difficult to reach that kind of long term solution because an executive order, of course, is a short-term matter that can be reversed by subsequent presidents."

So Obama's executive order on deportation priorities and enforcement will somehow preclude Congress from passing it too? Sure, why not! Do you find this tortured? Of course you do. That logic was waterboarded, put in pink underwear, and had to listen to "Oops! I Did It Again" for seven days straight. Congress would not pass the Dream Act. Obama used his authority to direct executive-branch agencies to implement it anyway, because Congress would not pass it. Obama is a poopyhead for leaving it to be overturned by future administrations, as is the nature of executive orders. Why won't Barack Obama just be Congress? We know! He is too busy golfing! [BuzzFeed]