Mommy, Why Are Those Guys On The Benghazi Show Punching Each Other? 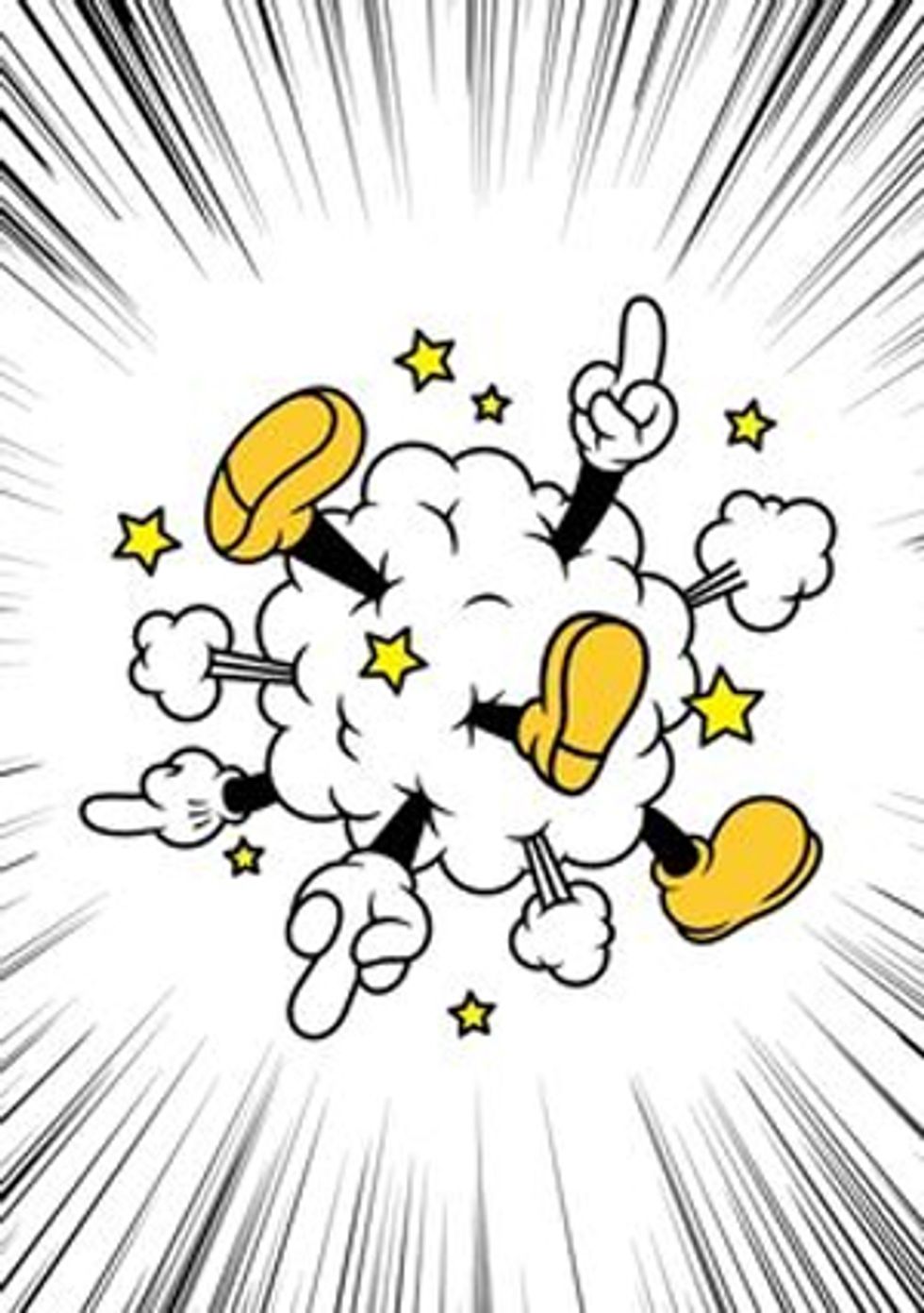 Just before they broke for lunch, the Benghazi committee darn near turned into a fistfight between feral Republican committee chair Trey Gowdy and ranking member Elijah Cummings (D-MD), plus some kibitzing by California Rep. Adam Schiff.

It all started when Cummings accused Gowdy of lying, just a little bit, on CBS's Face the Nation Sunday, when Gowdy said he "zero interest" in investigating emails about Sidney Blumenthal's relationship to the Clintons or the Clinton Foundation, because Gowdy certainly doesn't want this investigation to seem partisan, no, never ever. This is pretty obviously not true, since Republicans spent most of their day trying to make a scandal out of the fact that Clinton read emails from her longtime friend Sid, while Ambassador Chris Stevens didn't even have her personal email address; instead, he had to send his requests for additional security in Libya to the State Department's security experts, which seems like a good place to ask for security, but is apparently not, because shut up, it proves Hillary Clinton didn't even care.

For someone with "zero interest" in all that, Cummings said, Gowdy had certainly spent a lot of time badgering Blumenthal -- subpoenaing him without consulting committee Democrats, and sending federal marshals to serve the subpoena without asking Blumenthal to testify voluntarily, which he would have.

Gowdy said there was no contradiction at all because there were oodles of emails from Blumenthal to Clinton about Libya, which is supposed to be shocking and prove ... something.

Cummings then moved to have the transcripts of Blumenthal's deposition made public, contending that the deposition would make the context of the emails clearer. Cummings finally erupted in frustration with the whole ridiculous circus:

CUMMINGS: If we're going to release the emails, let's do the transcript. That way the world can see it [...] We want -- you know, you can ask for the truth, the whole truth and nothing but the truth. Well, that's what we want to have. You can put that -- let the world see it.

GOWDY: Why is it that you only want Mr. Blumenthal's transcript released?

CUMMINGS: I'd like to have all of them released!

Yes, weirdly, that's Trey Gowdy accusing Democrats of being fixated on Sidney Blumenthal, when so far we may have heard the name "Blumenthal" as many times as "Benghazi" today.

Gowdy then tried to suggest Cummings wants to undermine national security, asking, "The survivors? Even their names? You want that?" After a bit more confusion, Adam Schiff explained why maybe it would be a good idea to release the transcripts:

These are the only e-mails that you have released and in fairness to Mr. Blumenthal and to the American people, in the interest of a complete record, if you're going to release his e-mails, release his transcript, where he has a chance to give the context of those e-mails.

Gowdy went off into Weirdland again, saying that these aren't Blumenthal's emails, they're definitely Hillary's emails, and wasn't she the one who was demanding they be released, huh? And while we're at it, let's also talk about why the White House is stonewalling on all the committee's requests for information, huh? HUH? So why all this focus on Blumenthal?

And the only person you are interested in asking about during her entire questioning was Sidney Blumenthal. If you're so interested in him, release the transcript. You selectively released his e-mails, they're the only witness you've done that for. So you're asking why are we only ask asking for his transcript?

Oh, but that crafty Trey Gowdy had Schiff's number, reminding him once more that these were Secretary Clinton's email's, not Sidney Blumenthal's, so there! But then, one last pirouette into insanity:

And I'll tell you what, if you think you've heard about Sidney Blumenthal so far, wait until the next round.

With that, we're adjourned.

Guess he's really shown those nutty Democrats that they're completely off base in thinking this is about Sidney Blumenthal. Oh, and Benghazi, somewhere in there, maybe. We think maybe there may be something about Libya, eventually.

And after lunch, the committee promptly voted not to release the transcript of Blumenthal's deposition. Gotta get the whole truth first.