More Idiots Arrested In Plot To Stalk Old Sick Lady, Will Plead Not Guilty By Reason Of Being Human Garbage 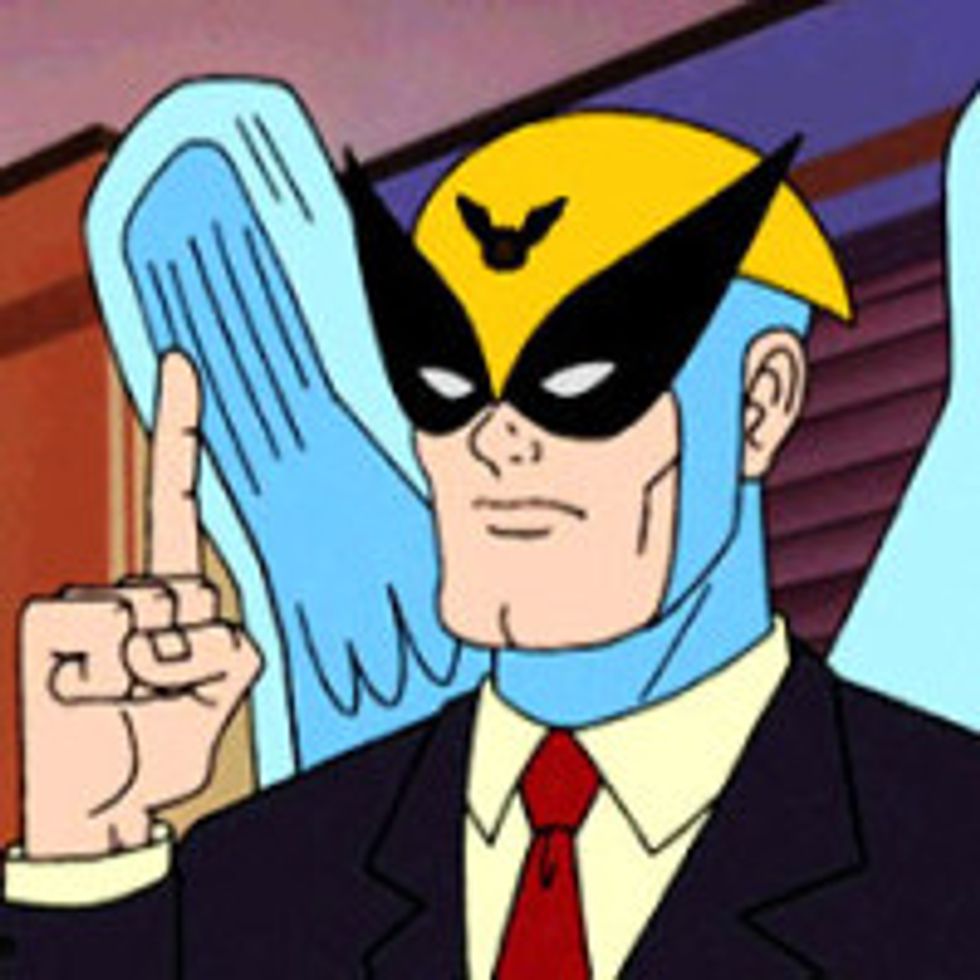 Oh, there wasmore than one person in Mississippi who thought stalking a sick, demented old lady in her nursing home was a good idea?

Investigators say a Mississippi tea party official and two other men arrested Thursday conspired with a conservative blogger to use photographs of U.S. Sen. Thad Cochran’s ill wife to push allegations that the longtime Republican senator was involved in an inappropriate relationship with another woman.

That makes four arrests in this case. How many people were needed to sneak into a nursing home and take a picture of a bedridden dementia patient? These guys make James O’Keefe and his crew look like the Mission: Impossible team. Maybe Clayton Kelly should have been wearing a pimp outfit when he photographed Rose Cochran, he'd have Sean Hannity slobbering all over him in an interview.

One of the men arrested Thursday, Richard Sager, is an elementary school teacher who will now be able to put together the most awesome Civics lesson plan ever. Another is one Mark Mayfield, a lawyer and board member for the Central Mississippi Tea Party who has helped raise cash for Chris McDaniel, Cochran’s primary opponent. McDaniel still claims to have had nothing to do with this scheme, though a local district attorney said that neither the candidate nor anyone working for his campaign has been cleared of involvement. So this could all get sleazier!

Yr Wonkette is on record as being completely 100 percent willing to give Thad Cochran a pass if he is having an affair with another woman. For one thing, the alleged other woman is a long-time aide who has worked for the senator for 33 years, not some sweet young thang with a fake job created just so she can be in his office whenever he decides he wants a hummer to relieve the stress of having to talk to Ted Cruz. (Truth be told, Ted Cruz being the dick he is, we probably wouldn’t begrudge Cochran that either.)

For another thing, Cochran has been in Congress for 41 years. Surely he must have some skeleton more corrupt than a late-in-life shot at romance with an aide who is nearly his age even though his wife, reportedly in a vegetative state for some years now, is technically still alive?

We are many things, but we are not pro-exploiting a dying dementia victim to embarrass her powerful husband. Yet.