Mrs. Jeb Bush Will Buy ALL THE THINGS 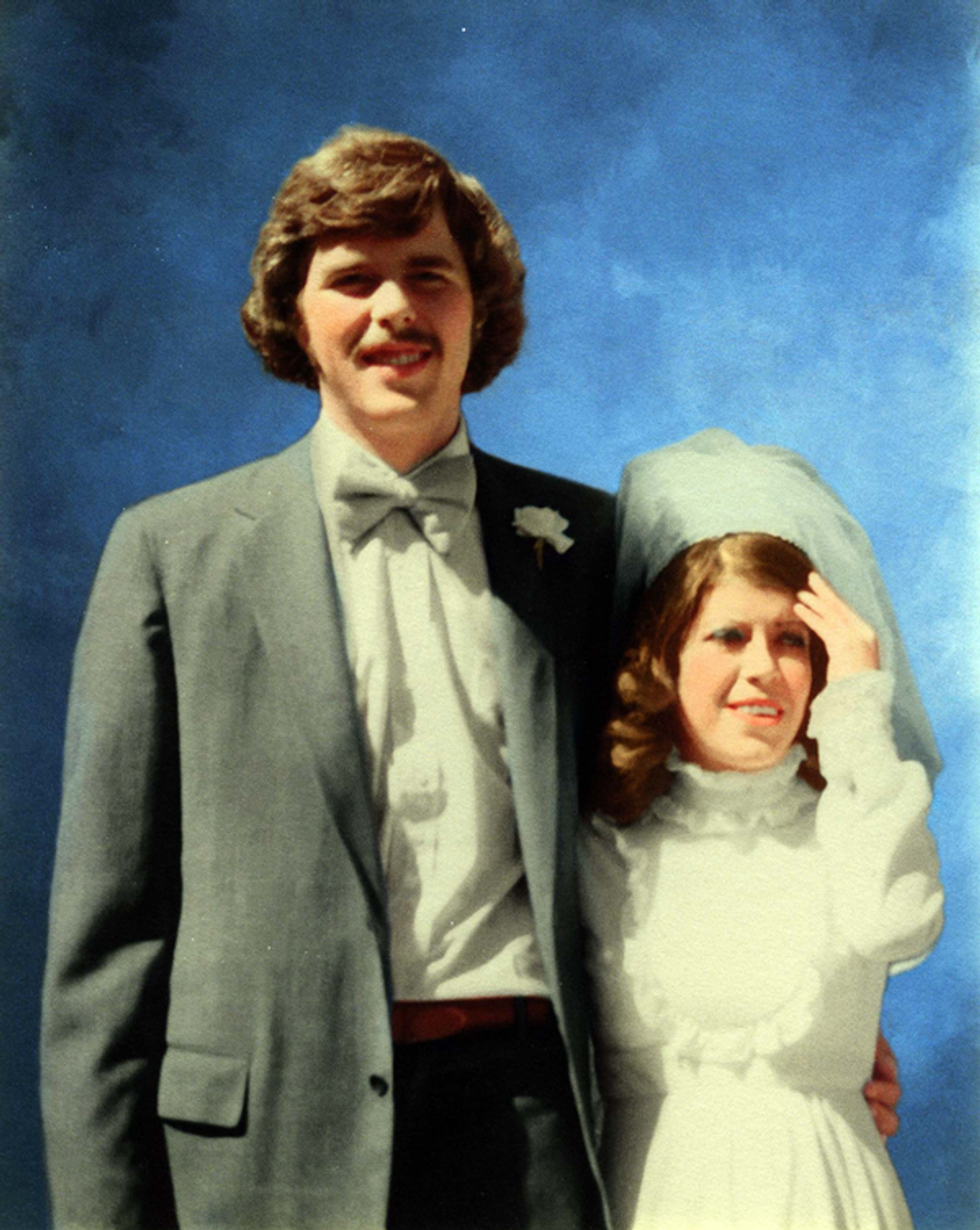 So, uh, Jeb Bush's wife has a problem. And it's kind of a serious problem. You see, Columba Bush cannot stop buying ALL THE THINGS:

That purchase was part of a pattern by Columba Bush of borrowing to buy tens of thousands of dollars of jewelry at a time from the South Florida store over a 14-year period. Documentation available online, which does not include the details of two transactions made less than six weeks apart in 1995, shows that she spent a total of more than $90,000 at the store.

Turns out, Mrs. Bush was fond of seeking loans from her favorite store to buy herself a metric fuckton of baubles. And instead of having the paperwork sent to the governor's mansion, where she lived with her husband the governor, she had it sent to a postal box instead. Hmmm, wonder why? Maybe because she didn't want her husband the governor to open the mail and find out that she had purchased:

See, Mrs. Bush also has a history of trying to keep these things from her husband, even at the risk of violating the law. Oh yeah, it's that bad. In 1999, she was detained at Atlanta’s Hartsfield International Airport by customs officials "for misrepresenting the amount of clothing and jewelry she had bought while on a solo five-day shopping spree in Paris."

Columba had spent $19,000 on that solo shopping spree, but according to her husband, the reason she "misled" customs officials -- you know, by lying -- was that she didn't want her husband to find out how much she spent. After she was busted and forced to pay $4,100, she said she felt "ashamed" -- which didn't stop her from continuing to buy ALL THE THINGS, with the paperwork conveniently sent somewhere her husband hopefully wouldn't find it. Sounds like they have a great and open relationship, not that it's any of our business.

Now far be it from us to mock some rich-as-fuck lady for wanting to buy super-expensive rich-as-fuck stuff. Like Ann Romney and her hideous angry eagle shirt for which she paid $990 because she has that kind of money and also that kind of really poor taste.

Rich people can spend all their rich-people money on whatever they want, because it's America, and that's why Jesus died on the cross, or whatever. And yeah yeah, Columba is not running for president, her husband is, so really, we respect her privacy and will not make all the jokes for the next year and a half about how she has a seriously bad shopping addiction, and oh god, will she try to pawn the White House silver just to buy herself some more shoes? Hahaha, no, let's not make those jokes, that would be so tacky and mean, and nobody should ever make fun of a candidate's family unless the candidate is a Democrat, and then it's all good.

Instead, we'll just concern troll aloud about how exactly Jeb Bush plans to run for president in 2016 with a straight face, on a platform of being The Guy who best understands that "the opportunity gap is the defining issue of our time." Somehow, Jeb thinks he's going to sell himself to the American people as a reg'lar American, just like the rest of us reg'lar schmucks, who really understands the lives and struggles of the middle-class. Even though he is both the son and brother of former U.S. presidents. And a former governor. And a millionaire. And a guy whose wife can't stop BUYING ALL THE STUFF, to which his answer is -- or at least was, but maybe his advisers are working on something better -- "It is a lot of money. But look, that’s between her and me."

Gee, you think dropping 40 grand on jewelry, in one day, counts as a lot of money? Maybe that's what Jeb means by an opportunity gap. When he is president, everyone will have the opportunity to buy out jewelry stores on the regular. Actually, that sounds great. Jeb for president!