Murder Is Illegal (Even In Montana) 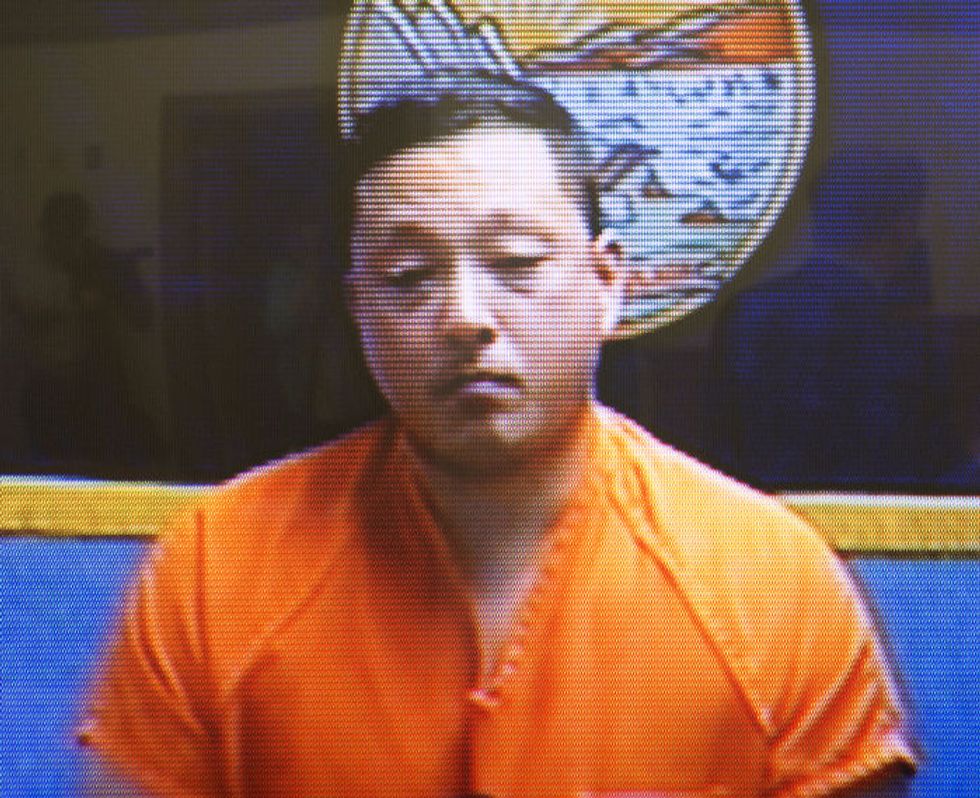 A Missoula, Montana jury found Markus Kaarma guilty of deliberate homicide, just for killing German exchange student Diren Dede in a carefully laid trap. Even though he used a gun, like a good American Patriot™, AND the kid was ON HIS PROPERTY (CASTLE DOCTRINE! ARGLE BARGLE!). We understand if you missed this one, as it got buried beneath an onslaught of terriblegunmurdernews.

The defense had argued that the 17-year-old Dede was, in fact, a vicious burglar, intent upon loot and booty, and just had to be put down, for freedom. Take it away, FoxMontana:

According to the statement, on April 24, Kaarma and his family, received notice from the Prospect Home Owners Association about a series of burglaries in the neighborhood, including information that police had been notified -- even saying that one unidentified homeowner had told police "someone was going to get shot" if the burglaries and break-ins didn't end.

Kaarma's home had been burglarized two times in less than a month before April 27, when Diren Dede was found entering Kaarma's open garage.

Each time the home had been burglarized, Kaarma and Pflager were inside with their 10-month-old son.

Personal items, a wallet and credit cards were stolen in these prior incidents.

Kaarma and Pflager reported the previous thefts to the Missoula Police Dept., but say they were unaware of action being taken to protect their home.

So, they were just being good old fashioned Montana Vigilantes Good Guys With Guns, when, out of fear for life and limb, they made their final stand.

The prosecution saw it differently, according to the Missoulian:

Throughout the trial, the prosecution argued that Kaarma premeditated the shooting and along with his partner, Janelle Pflager, lured Dede into his garage by leaving the door open and displaying a black purse inside to entice would-be burglars.

Pflager also installed a baby monitor in the garage and motion detectors in the driveway.

That night, the pair was alerted to Dede’s presence by their makeshift monitoring system. The baby monitor gave them a picture of Dede, holding a light source in his hand.

“You know exactly what he looks like and what he is doing,” Painter said. “He’s unarmed.”

“This is their response,” Painter said, displaying the word on the prosecutor’s monitor: “Show time!”

Kaarma's cocky attitude throughout the investigation and trial did not play well in the local community, nor with the jurors, and will surely avail him just as well in his new home, Deer Lodge State Prison.

The guilty verdict was delivered shortly before 1 p.m., local hick time, so now you know when LIBERTY DIED IN AMERICA!