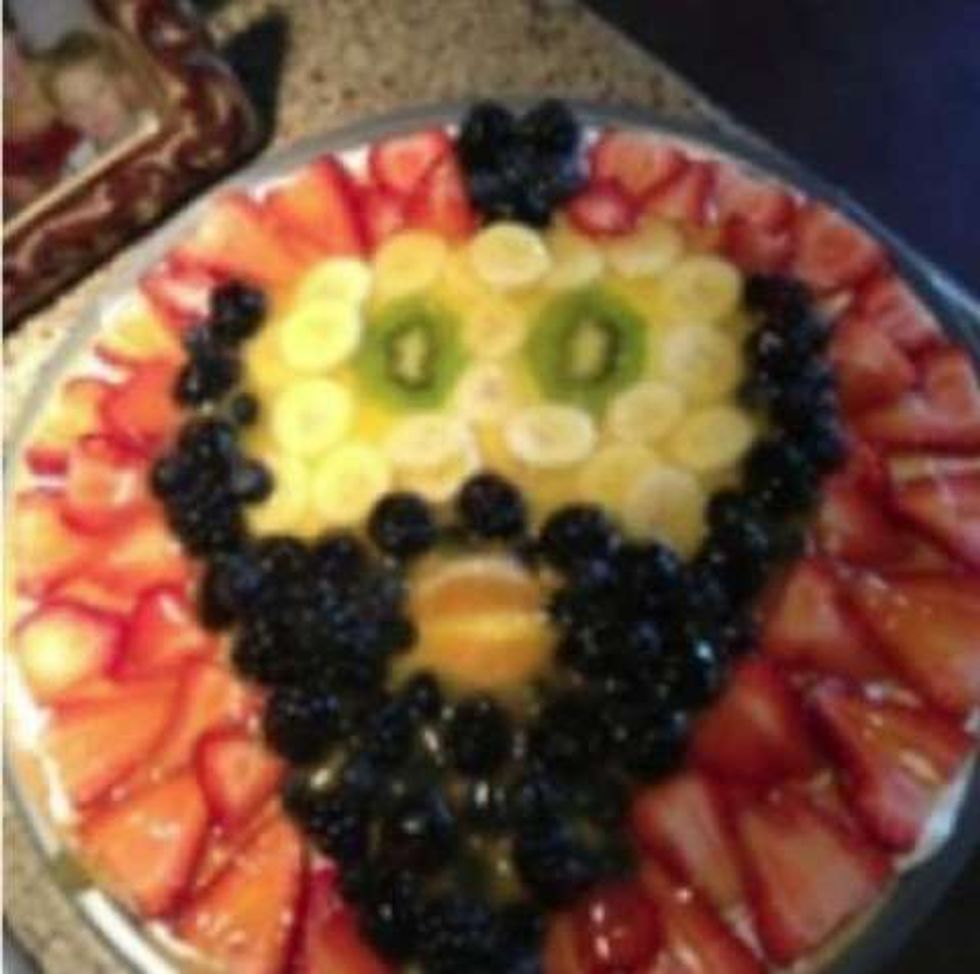 A Nashville guy who claims he's a member of Duck Dynasty star Phil Robertson's church is suing A&E Network for its suspension of Robertson. Chris Sevier claims that the private company's personnel decision will have a chilling effect on decent Christian weirdos like himself, inhibiting them from preaching damnation for the gheys. For good measure, the lawsuit also names President Obama, because obviously he tells cable teevee networks what to do. This is just logic.

TMZ describes the filing as "91 pages of law and religious propaganda, quoting scriptures about the evils of homosexuality," and notes that at one point it includes the very lawyerly phrase, "We live in a Christian nation 'Jack.'" The lawsuit does not specifically identify who 'Jack' is, but we are thinking it may be Jack Shit, Esq., who is mostly unknown to Mr. Sevier. Sevier also claims that in states where gay marriage is legalized, "citizens in that state should be able to marry their pets," because of course they will.

And then there are the photographic exhibits included in the document, for some reason. Here are a few, because wow:

There are plenty more, which help advance a serious legal point of some sort, we bet. Your guess is as good as anyone's.

And just in case Sevier weren't creepy enough, Sevier has been charged with stalking country musician John Rich and in a separate incident, with stalking a 17-year-old girl. In the latter case, he followed the girl from a coffee shop to the ice cream store where she worked, and creeped her out by telling her details of a private conversation she'd had at the coffee shop months earlier, according to the arrest warrant.

[TMZ and Nashville Gab via AATP]