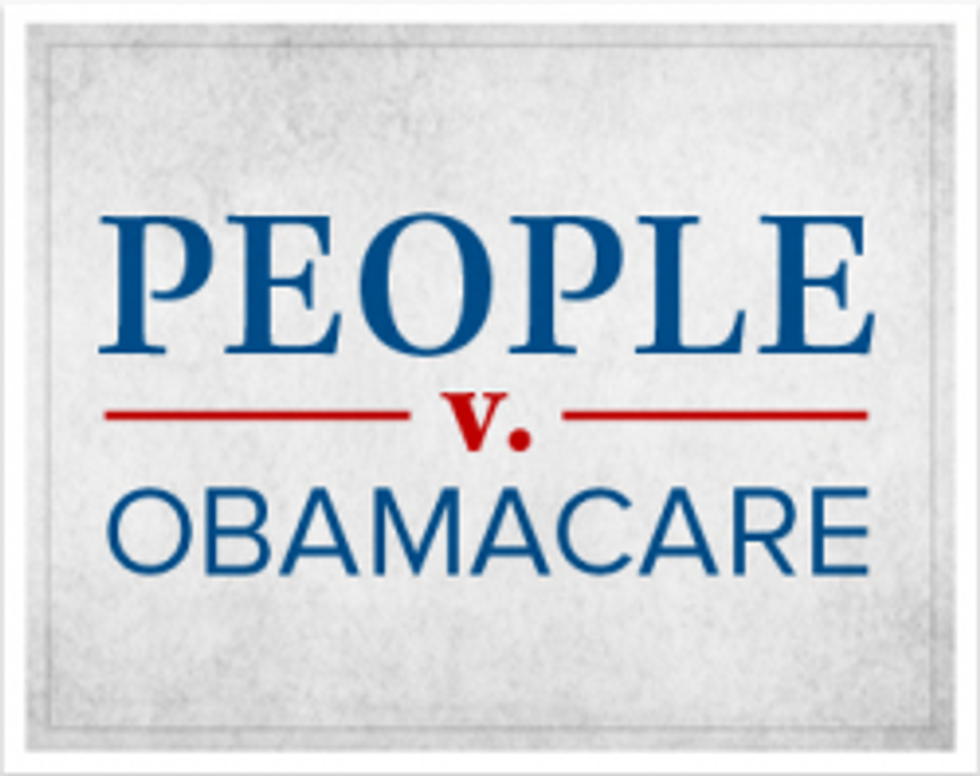 The summary un-upholding of Obamacare was the conservative wet dream. So what happens to a rage boner deferred, exactly? Does it dry up like a raisin in the sun? Or does it log on to mittromney.com for the sweet release of spending Obama away? Mitt's next FEC filing will show the latter to indubitably be the case!

Thank someone at the Hill for receiving these Romney fundraising emails over there so we don't have to receive them over here:

Romney's staff began the fundraising drive in reaction to the Supreme Court's decision to uphold President Obama's healthcare reform law, telling supporters in an email "the stakes couldn't be higher" in November.

"Today, the Supreme Court upheld Obamacare. But regardless of what the Court said about the constitutionality of the law, Obamacare is bad medicine, it is bad policy, and when I'm President, the bad news of Obamacare will be over," Romney wrote in the email.

According to campaign spokeswoman Andrea Saul, the campaign has raised $2 million since the announcement was made at 10 a.m. Thursday morning. Saturday is the deadline for second-quarter fundraising.

Sadly, 2 million Confederate dollars do not appear to be enough to retain Msr. Romney's services exclusively. (You know how CEOs be.) For that privilege, be prepared to cough up, (In Multiples of £17,000 Only, Please), some cold hard sterling:

And here, you spiteful libs, is your damn figleaf:

Guests at the dinner, which will take place at an unspecified venue in central London, have been told that they must provide a copy of an American passport.

Okay, but what if they already defected to Canada to escape SOCIALISM? [The Hill; Telegraph]