New Christian Blockbuster 'Persecuted' Will Rock Your World, Turn You So Evangelical 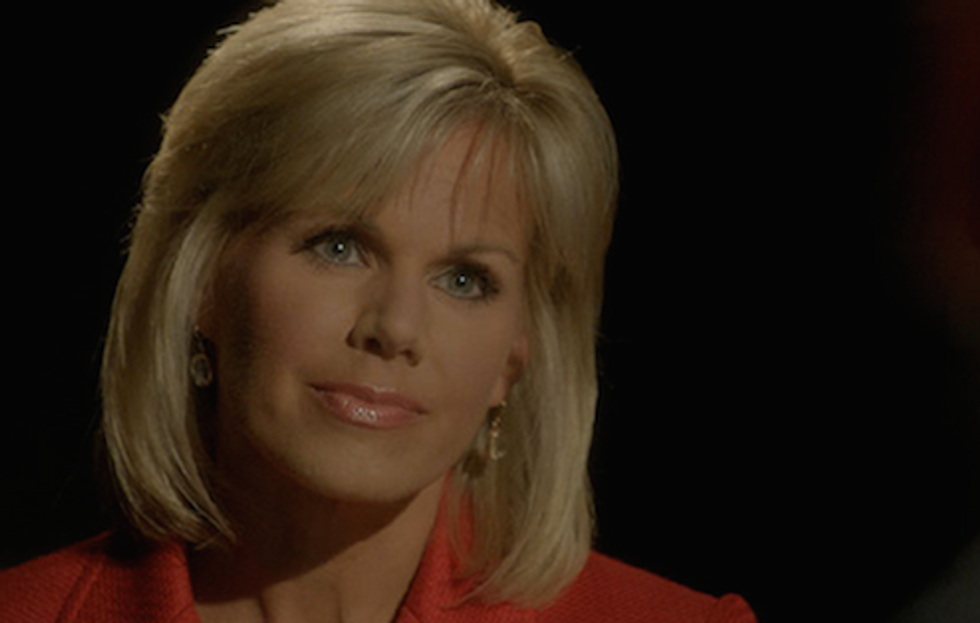 We are SO HYPED for this hot new Christian flick, Persecuted. Look at the high-profile cast: Dean Stockwell! Fox's Gretchen Carlson! Motherfucking Fred Thompson. Bruce Davison aka the guy that turned to goo in the first X-Men movie and didn't get invited back for the upcoming reboot! BOOM. We are going to be so evangelical by the time this thing is done.

What is your new favorite film about? Did you guess "some nonsense imaginary fever-dream that Christians are the persecuted minority, yet also the very majority and backbone, of America?" DING DING DING DING YOU ARE A WINNER.

The new movie Persecuted opening in May 2014 depicts evangelist John Luther as the last obstacle in the way of sweeping religious reform. When a Senator frames Luther for the murder of an innocent teenage girl, an unprecedented era of persecution is unleashed. An evangelist turned fugitive, Luther’s mission brings him face-to-face with the coming storm of persecution that will threaten the entire Christian community in America.