New Docs: IRS Targeted Liberal Groups The Most. Darrell Issa To Apologize Any Day Now, We Are Sure 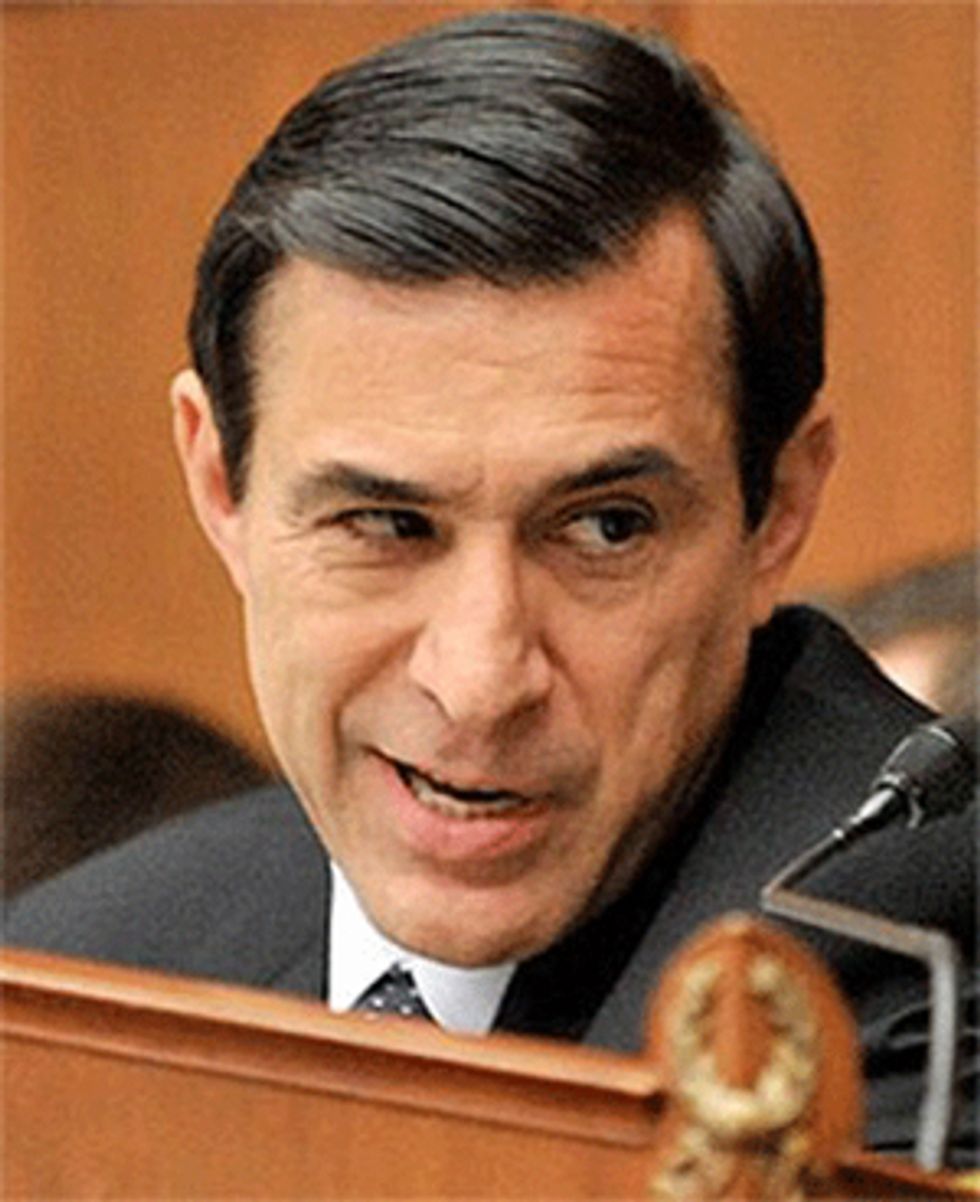 You may recall hearing about some small fuss over the Internal Revenue Service allegedly targeting Tea Party groups for special scrutiny, because of the Obama administration's relentless jihad against freedom? We're pretty sure wementioned it. And despite the overwhelming evidence that the worst that happened is that the IRS did some pretty sloppy work, especially in just using keyword lists to decide which groups would be looked at, it's also pretty clear that the IRS gave extra scrutiny to both liberal and conservative groups' application for 501(c)(3) and 501(c)(4) tax-exempt status. Even so, House Oversight and Government Reform Committee chair Darrell Issa keeps insisting that only conservative groups were given extra attention, because he is kind of a lying shitweasel that way. Well, hey, it turns out that a trove of actual IRS documents obtained through a Freedom of Information Act request substantiates the claim that both liberal and conservative groups got extra scrutiny, and if anything, liberal groups were actually more extensively targeted than Tea party groups were. What is one to make of this? Obviously, the facts must be wrong.

Think Progress received the heavily redacted documents after an almost year-long FOIA search by the IRS, and they show that a whole bunch of searches for possibly banned political activities were focused on groups in several categories, looking out for keywords like "blue" in groups' names for instance. And in fact, the most sustained scrutiny was reserved for neither Tea Party nor progressive political groups, but for groups advocating for medical marijuana and groups that the IRS suspected might be successors to ACORN. You know, the really politically active groups. Can't imagine why the IRS would have been looking closely at ACORN successors, unless maybe it thought Congress wanted it to, what with the eleventy-squillion votes to end funding for the defunct organization.

And even though Issa's report claims that the IRS only started looking closely at nonprofit applications by non Tea Party groups after the fake scandal broke, the documents covered by the FOIA request

indicate that at least some additional scrutiny was required for groups of all types that had names that sounded political -- and that the explicit heightened scrutiny for left-leaning groups was even longer-standing than for Tea Party groups.

Imagine that! We sure bet that Darrell Issa is going to go straight to Fox News and say how sorry he is that he ever thought otherwise. And if you believe that, then obviously the pro-pot groups were successful beyond their wildest, tax-exempt dreams.