New Mexico Cop Has Explosive Situation On His Hands (VIDEO) 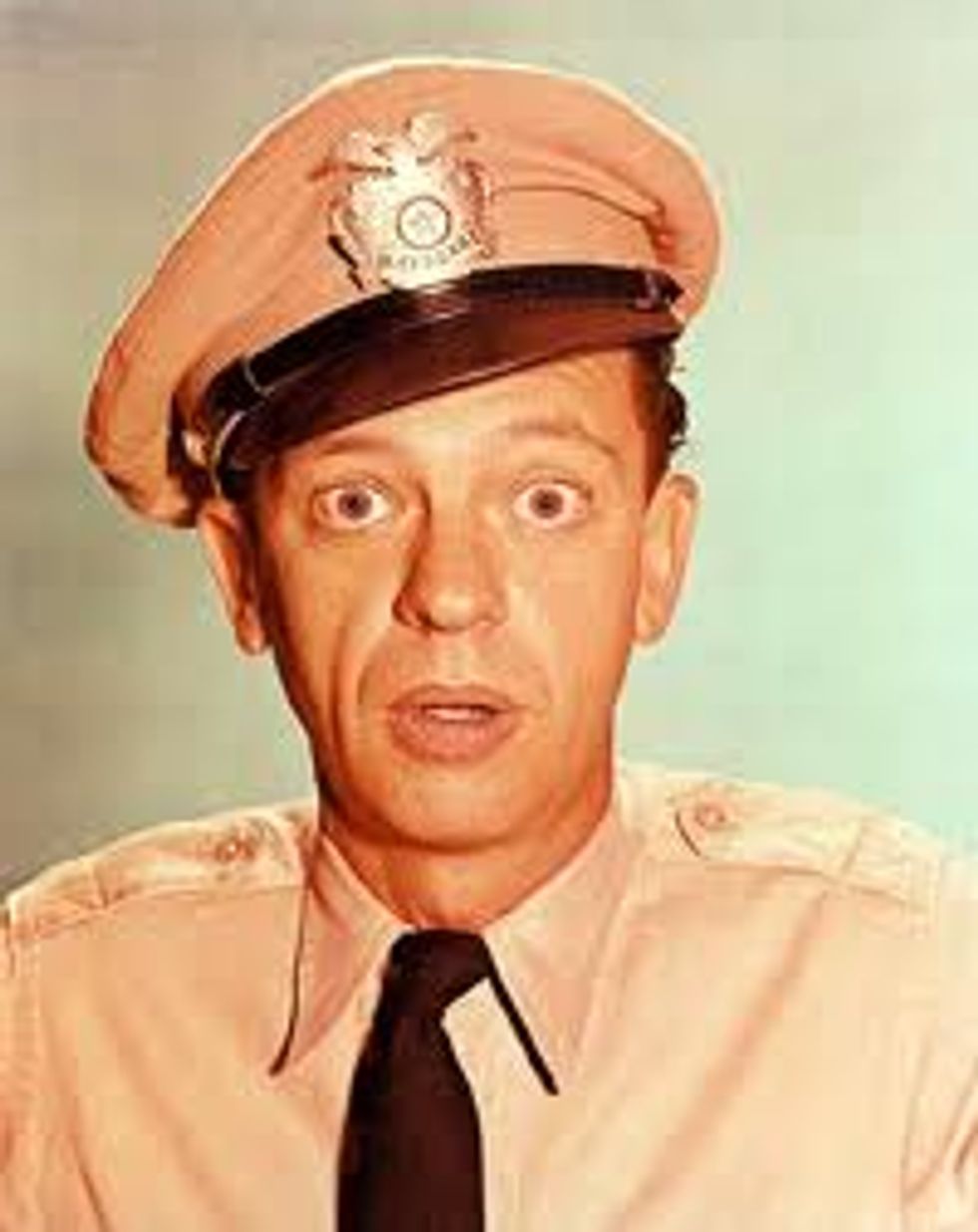 Sergeant Mike Eiskant, a Santa Fe police officer, was caughtutilizing his inch high private eye while on duty. Luckily for him, he will be able to put it behind him once the video stops going viral. Officer Eiskant is a private man, which is why he chose a marked police car with a dash cam. Although the dash cam was pointed in another direction, the audio is clear. Almost a dozen hours of the video was obtained, but only a sample of audio was released.

“Well, hello there lil’ fella! Where did you come from? Are you here on business or pleasure? Both? Have you seen this picture of ‘Anyone but my wife’? She’s perfect. She is two-dimensional, doesn’t speak and doesn’t cry when I pepper spray her with my love gun. She’s a naughty girl too. I can tell by looking at her she is a protestor at a college somewhere. Probably an ivy league one. I better assume the position. She could be dangerous. Holy racial profiling! I got ya right in the hoodie, momma!”

Another day revealed a softer and tender side to our whack job officer:

“Ten four. I’m going on break. My ’20' is a parking lot in plain view of lots of people with good eyesight. Over! Wow. It’s just you and me again. I like it this way actually. I know I scare a lot of people with my uniform and that feels good, but you don’t have to tuck yourself away like that. Come here you! Why does everyone hide from me when I remove my pants? I’m just a normal person like everyone else. I put my pants on one leg at a time just like everyone else and remove them in a parked car to masturbate in public while on the clock like everyone does. I really miss my mom."

Finally, Wonkette reveals what happened when he finally realized that everything he had been doing was recorded:

“Okay, Jerry. You go around back to investigate and I will drive the block to get a visual on the perp. [Jerry jumps out of the car] Jesus Christ I thought he was never going to leave. I have never wanted to fuck my partner and waste him at the same time like I do now. This is a different feeling. Why do I have feelings of wanting to violate Jerry’s puckered sanctity when I have labeled myself a heterosexual male with masculine feelings? I know! I haven’t violated anyone’s rights in days! Where is a Mexican when you need one? I better park somewhere that allows everyone to see me and think about this. What to do…Yes, Jerry! Come in. [Officer Jerry: Are you jerking off in the squad car again? Everyone knows, dude. You have been on tape ever since you started your ‘beat brigade’.]

The fun has only started for Sergeant Eiskant. As a result of his actions, he has found himself entering a no contest plea in Bernalillo County District Court for other issues along with being too sexy for his pants. The no contest pleas were for two counts of attempt to commit a felony for false imprisonment, one count of stalking, two counts of harassment and charges for larceny and possession of marijuana. As part of his plea deal Attorney General Gary King’s office said that Eiskant promised he “will never again become a law enforcement officer anywhere in the United States.” Little did Attorney General know Gary King know Eiskant had his fingers crossed when he promised. That's because his hands were in his pants at the time he made the promise. [JDJournal]