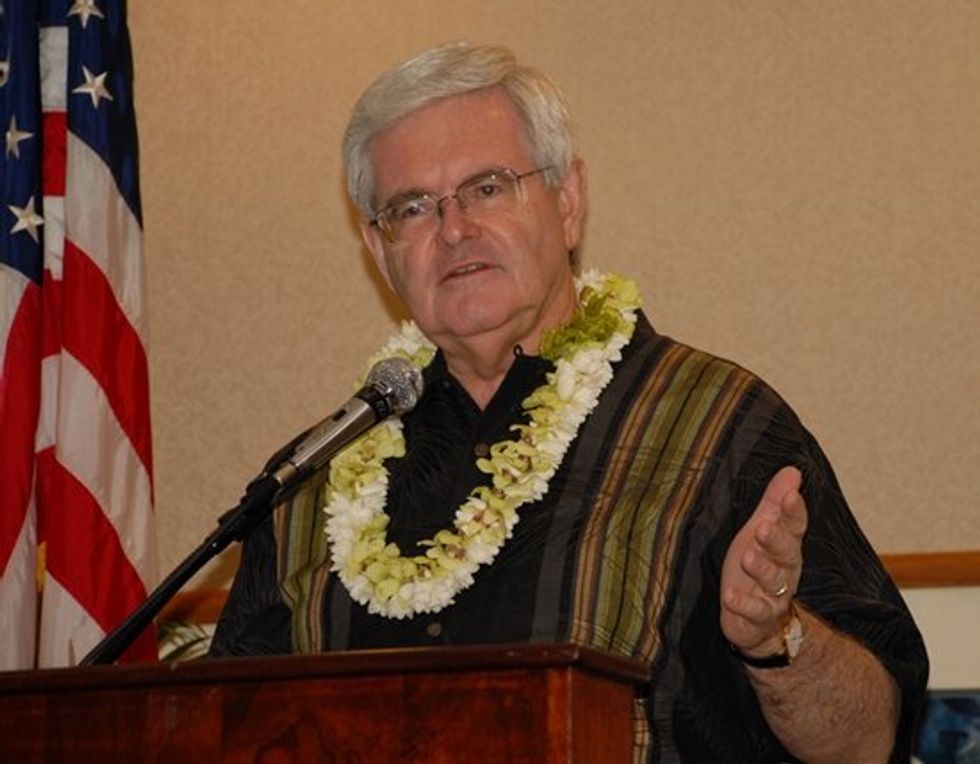 "I found that I felt compelled to seek God's forgiveness. Not God's understanding, but God's forgiveness. I do believe in a forgiving God. And I think most people, deep down in their hearts hope there's a forgiving God. Somebody once said that when we're young, we seek justice, but as we get older, we seek mercy. There's something to that, I think.

"I hope you can forgive yourself, God, for making this country so damn fuckable. Jeez Louise, this country is fucking hot! It's actually your fault I had sex with women outside my marriages, because you shouldn't have dressed up the United States in those skimpy borders. What am I saying? It's not even wearing any clothes!"