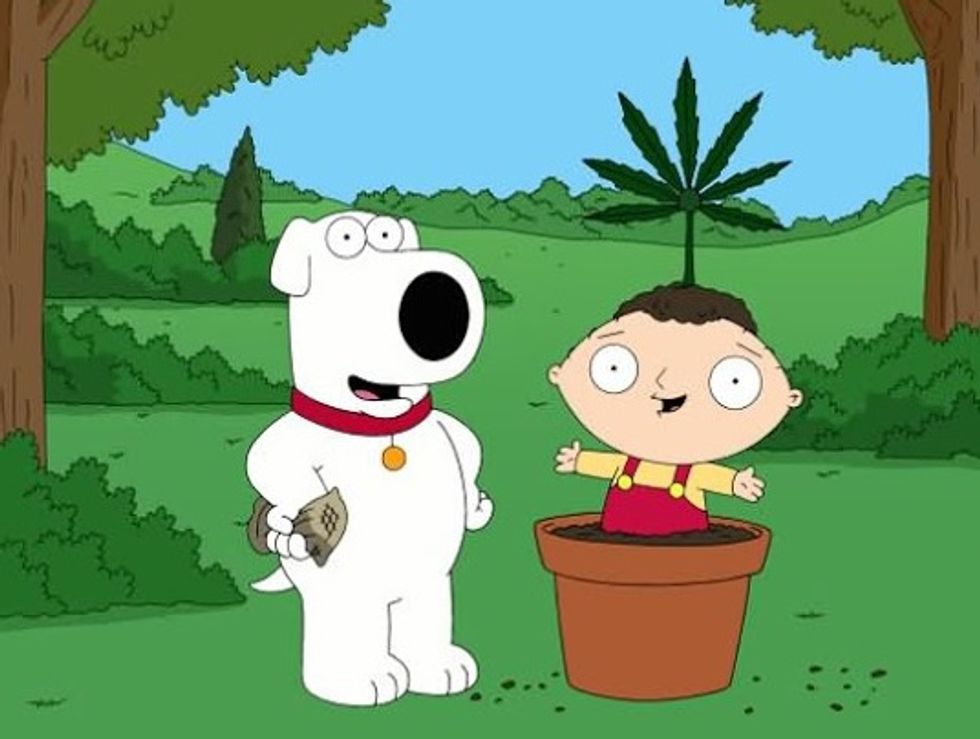 In the midst of all the Trumpiness, some genuine Nice Times, brought to you by coastal elites in California. Proposition 64, the ballot initiative that made recreational weed legal starting this past January 1 (you just shut up, Jeff Sessions, nobody likes you), also included a provision allowing people convicted of marijuana offenses to petition to have their records expunged, or at least the offenses changed to a lesser charge. That will allow many folks to improve their job prospects, get loans and credit cards, live in public housing, and vote again.

Old convictions can be reduced to reflect the current status under California law, so a felony might become a misdemeanor, and convictions for possession of under an ounce would be tossed out altogether. That's nice, part one.

But there's also nice, part two: Since it's not necessarily the easiest process in the world, requiring people to file a formal petition that may or may not be approved, state Assemblyman Rob Bonta from Oakland recently proposed legislation that would require the state to automatically expunge or reduce most weed convictions unless authorities can show the conviction should remain in place. Currently, petitioners have to show that they're not a risk to public safety; Bonta's proposal, AB 1793, would put the burden of proof on the state.

“Let’s be honest, navigating the legal system bureaucracy can be costly and time-consuming,” the lawmaker told reporters at the Capitol. His bill, he said, “will give people the fresh start to which they are legally entitled and allow them to move on with their lives.”

We'd make a lame joke about the proposal being acclaimed as "groovy," but if it becomes law, AB 1793 would make a huge difference in restorative justice, seeing as how California convicted African-Americans of marijuana crimes at a five-to-one ratio compared to whites, even though both groups use marijuana about equally. Feel free to post a pic of the Freak Brothers in the comments anyway, but this is far bigger than being nice to stoners.

As of last September, just under 5,000 Californians had already petitioned courts to have their records expunged or reduced. The Drug Policy Alliance, which supported Prop 64, says that many more people could benefit from having their records adjusted, but they just don't know about the policy or how to go about it.

Bonta says he expects other bills will also be introduced to help with some issues that have cropped up, as it were, since the sale of recreational pot began this month, like allowing marijuana businesses to pay tax in cash and providing workplace protections for medical marijuana patients.

Yr Wonkette is supported by reader donations. Please click here to pass your money to the left.