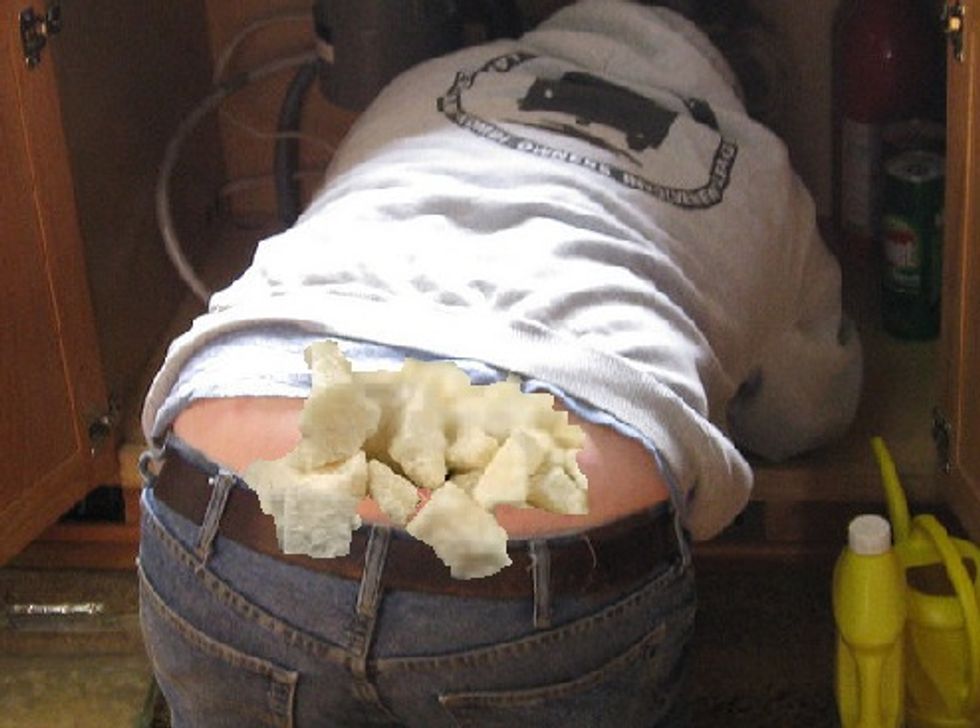 Well this is a first: President B Barry Bamz has used his constitutional pardon authority tocommute the sentences of 8 people serving long sentences for crack cocaine convictions. All had been in prison for at least 15 years, and six of them were serving life sentences. Obama ordered the commutations to bring their sentences into line with the Fair Sentencing Act of 2011, which significantly reduced the disparity between sentences for crack and powdered cocaine.

“If they had been sentenced under the current law, many of them would have already served their time and paid their debt to society,” Mr. Obama said. “Instead, because of a disparity in the law that is now recognized as unjust, they remain in prison, separated from their families and their communities, at a cost of millions of taxpayer dollars each year.”

Those whose sentences were commuted should be released in 120 days, and were not accused of violence, for whatever good that may do in arguing with the Git Tuff on Crime crowd.

Several of those who will be released have become symbols of the sentencing disparities in the War On Some Drugs, such as Clarence Aaron, a Mobile, Alabama, man who was sentenced to three life terms for participating in a 1993 crack cocaine deal. And then there's Reynolds Wintersmith, who got a life sentence for selling crack when he was 17, and maybe the most outrageous (though how do you even find a scale for this sort of thing?), Stephanie George, who got a life sentence in 1997 for hiding her boyfriend's crack stash in her house. In both the latter cases, even the judges complained at sentencing that the federal sentencing guidelines were, in a word, wack.

Needless to say, there will be idiots who see this as one more example of Obama being soft on crime (or helping out his Chicago coke dealers, haw haw!), but it's also telling that the move has received some genuine appreciation from some online Libertarians, like Mediaite's Andrew Kirell.

Libertarians! They're God's Own Crack Smokers.

Now if we can just agree on an appropriate penalty for this...