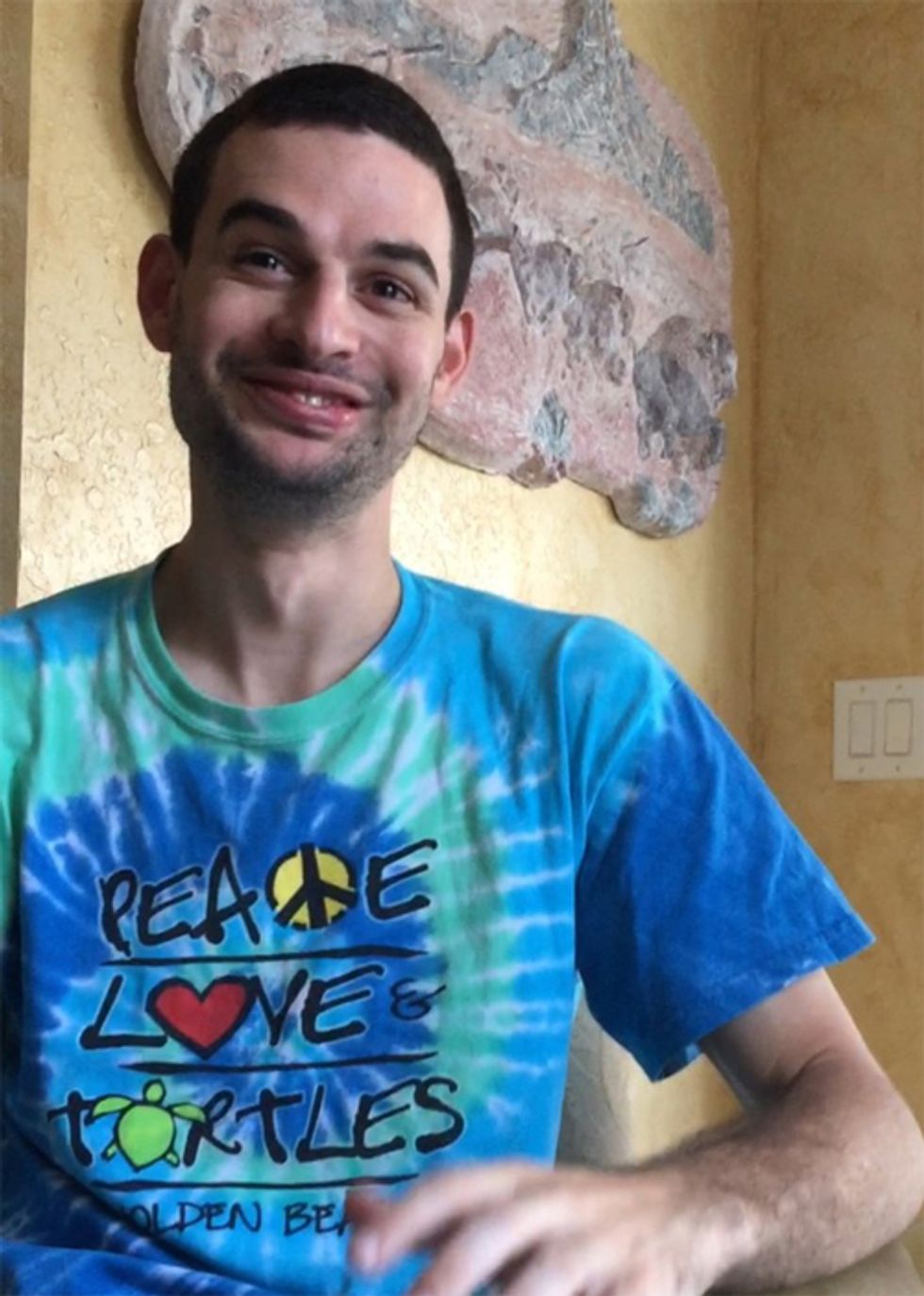 Last Thursday marked another great day in the annals of inexplicable use of force by police against the people they're allegedly serving and protecting, as North Carolina State Trooper Jermaine Saunders shot and killed a deaf driver, Daniel Kevin Harris, 29, who had failed to stop when the the trooper tried to pull him over on the freeway. And yes, the Usual Suspects are already defending the lethal force, since for godssake even if he didn't hear the siren, why didn't Harris see the flashing lights? You liberal goons will stop at nothing to condemn the police for shooting an unarmed deaf man virtually the moment he gets out of his car, will you?

Investigators said the incident began at 6:14 p.m., when the trooper tried to stop a Volvo for speeding on Interstate 485 [...] The driver refused to stop and after a brief pursuit, the driver traveled onto Rocky River Road, exiting into a neighborhood at Seven Oaks Drive, officials said.

“While on Seven Oaks Drive, the driver exited his vehicle and an encounter took place between the driver and the trooper causing a shot to be fired,” according to a statement from the State Highway Patrol. The driver died at the scene, officials said.

Harris was shot dead in the street in front of his own home, according to neighbors who spoke to WCNC TV:

"I was here in my driveway and I saw the highway patrol car come through and it was smoking really bad," said Mark Barringer. "About 10 seconds later, I heard one gunshot."

Barringer says when he went to take a closer look, he saw Harris in the middle of the street. He died just a few feet from his front door. Several neighbors have put flowers near where Harris took his final breaths.

In what sounds like either confused witnesses or confusing reporting, the TV station also says

Neighbors say Harris' car spun out of control and was shot almost immediately after exiting the vehicle.

They say Harris was likely trying to communicate with the trooper using sign language before he was killed.

We don't quite see how the car would be spinning "out of control" as Harris was about to get out of it, but there's at least something for the people who know all police shootings are justified to hang their Blue Lives Matter hats on.

Another detail from the Charlotte Observer's report on the shooting has already given much comfort to the comments-section detectives; the paper notes that in addition to being deaf and having a severe speech impairment, Harris also had a criminal record as long as the first joint of your thumb:

Public records show an interpreter provided sign language for Harris at a court hearing in Florida in 2010. At the hearing, he was found not guilty of misdemeanor larceny and had a charge of misdemeanor resisting property recovery dismissed, records show.

Harris was found guilty of resisting an officer in 2010 when he lived in Connecticut, according to public records.

Well there you go. Hardened thug, didn't comply, may have stopped recklessly, needed to be put down. There are your talking points, Mr. Hannity. Indeed, one commenter on the Observer's website offered this compelling justification for the shooting: "He has been arrested multiple times. Just because he's white and deaf, it doesn't mean he can't be a lowlife like a black guy can." Never read the comments.

But yes, here is where we pause to acknowledge the possibility that Harris may have in some way assaulted Saunders, although neighbors didn't report seeing anything like that and believe Harris was trying to communicate with the trooper, as Mark Barringer told WCNC:

"They should've deescalated and been trained to realize that this is an entirely different situation, you're pulling someone over who is deaf, they are handicapped," said Barringer. "To me, what happened is totally unacceptable."

Yr Wonkette also feels the need to note with a certain horrified fascination that absolutely no one at the New York Daily News seems to have noticed the problem with this headline on Shaun King's column condemning the shooting:

Harris's family has opened a crowdfunding account at YouCaring.com with the dual goals of raising funds to pay for his cremation and to establish a foundation to "educate and provide law enforcement proper training on how to confront Deaf people. Subsequently, we hope to change the DMV registration system by requiring states to set up a 'DEAF' alert to appear when law enforcement look up a car's license plate." A memorial service for Harris was held Tuesday; he was the father of a 4-year-old son.

As of press time, Donald Trump had not yet been reached for comment, although it is believed the opportunity to mock someone who was both disabled and the victim of a police shooting is bound to prove irresistible to him.