North Dakota: You Don't Even Need Ladies To Bake A Baby, So Time To Outlaw Abortion Again 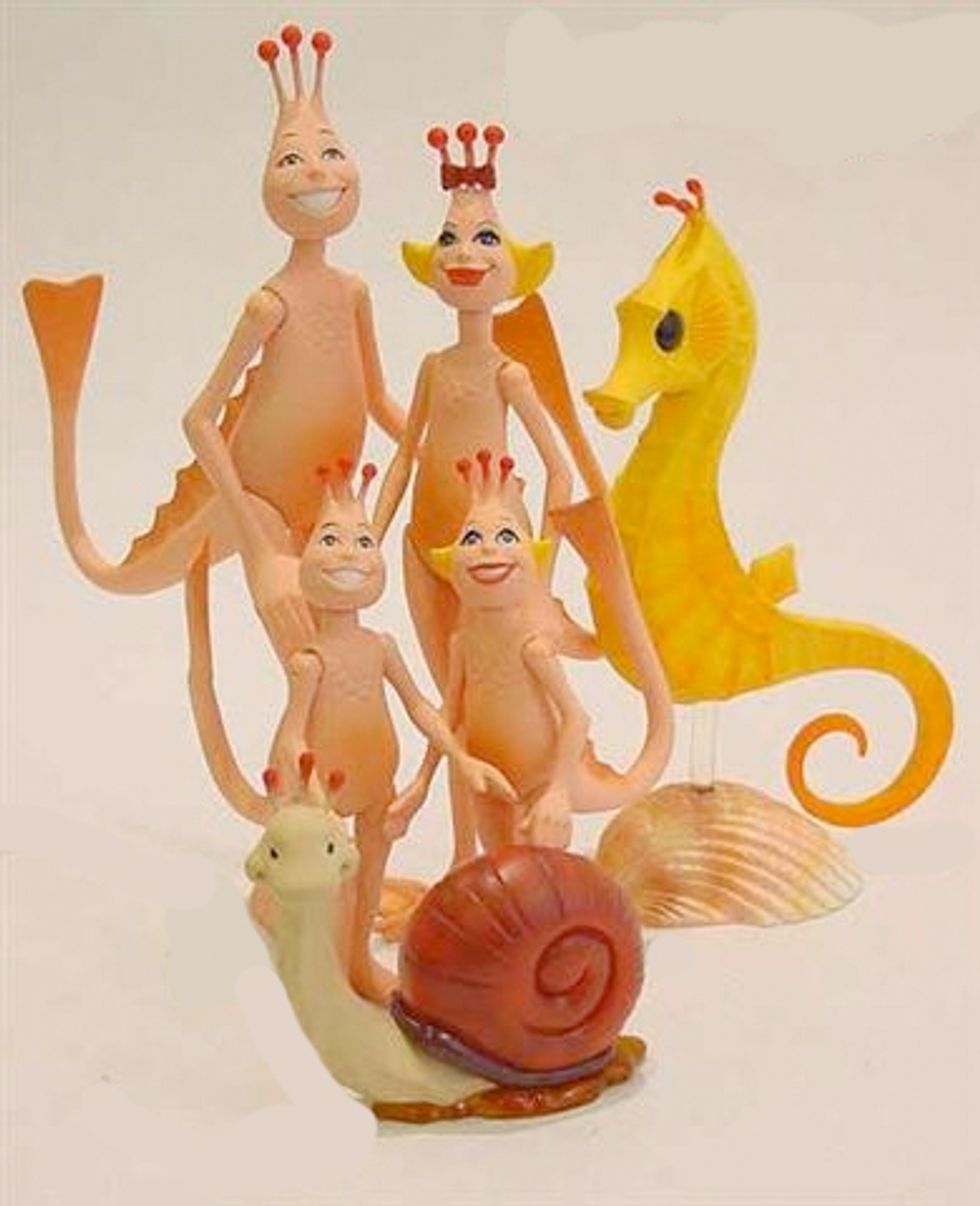 Sure, it is legal to have abortions in these United States of Jesus, but that's just, like, your opinion, man. (Also the law, but whatevs.) In the never-ending quest to un-legalize it, North Dakota "lawyers" have a swell new argument for freedom-forcing women to be incubators. And it's a really good one:

North Dakota is seeking a bench trial at which it could present medical evidence that a fetus can survive for several days with medical assistance even in the first trimester. In previous filings, a doctor for the state argued that viability begins at conception since an embryo can be kept alive in a lab and reinserted into the womb.

Ah ha! So really, you can just remove an embryo from a womb, stick it in a Petri dish to let it embiggen a little, and then stick it back in some other womb of a lady who is not a hell-bound baby-killing whore. Great plan, and by "plan" we mean "science fiction" and by "great" we mean "UGH!!!"

Federal judges in April struck down a North Dakota law that would ban most abortions after a fetal heartbeat could be detected, as soon as six to seven weeks after conception, and an Arkansas law banning most abortions at 12 weeks.

Daniel Gaustad, an attorney who represents North Dakota, argued Tuesday that the state's law, the most restrictive in the nation, did not violate U.S. Supreme Court rulings that permit abortion before a fetus is viable. Current law determines that period to be about 24 weeks.

Any semi-literate idiot who can do math by counting their fingers and toes is probably able to calculate that "six to seven weeks" and "12 weeks" is less than "24 weeks," so, like, this really shouldn't even be an issue. You can't actually do what these states are trying to do because the Supreme Court has said you can't do that, but states do not recognize the authority of the Supreme Court, except for when they go running to the Supreme Court to say, "Save us from the gays!" but even then, the Court's authority is questionable, depending on whether the justices say, "OK, fine, you do not have to let The Gay exist in your state," or "LOL, shut up and get over it already, sheesh!"

So it seems North Dakota's attorney is a not-even-semi-literate idiot who cannot do any counting, which is why he insists that the unconstitutional law is just fine, please and thank you. He answers to a Higher Toe Counter, apparently, and insists that refusing to follow the law o' the land because REASONS and also some doctor's science fiction is how it's always been done, for real, throughout human history.

"It's a standard that's been applied for centuries to determine the life of a human being," Gaustad told a three-judge panel of the 8th Circuit U.S. Court of Appeals, which heard oral arguments on both cases.

Yes, when you don't have actual law on your side, or actual science, it's always best to invoke the vague sanctity of traditional make-believe to make your case. Really, they teach that in How To Do Lawyering 101.

Of course, if this medical theory were true, we could change the word "abortion" to "fetus removal for to grow in a lab," and then everyone wins. And if this medical theory were true, we'd never have heard about that hospital in Texas that refused to remove a brain-dead pregnant woman from life support, despite the request of her family to do that please, because her fetus was not done growing inside her body yet, and gosh, the hospital had argued, Texas law said "life-sustaining treatment cannot be withdrawn from a pregnant patient, regardless of her end-of-life wishes." But some jerk activist judge intervened in that situation when the family asked him to and told the hospital to obey the wishes of the family, apparently because they were all unaware that they could have just plucked the unborn baby out of its dead mother's womb and let it finish baking in a science lab instead.

Oh, these clever "lawyers" and "doctors" who just care so darned much about the babies and their mommies, but not so much about how does science work and also too the law. What will they think of next -- lawyers for fetuses? Oh wait, some A Idiot in Alabama already thought up that one too.