Now It Is These Nuns Who Are Being Kind Of Dicks 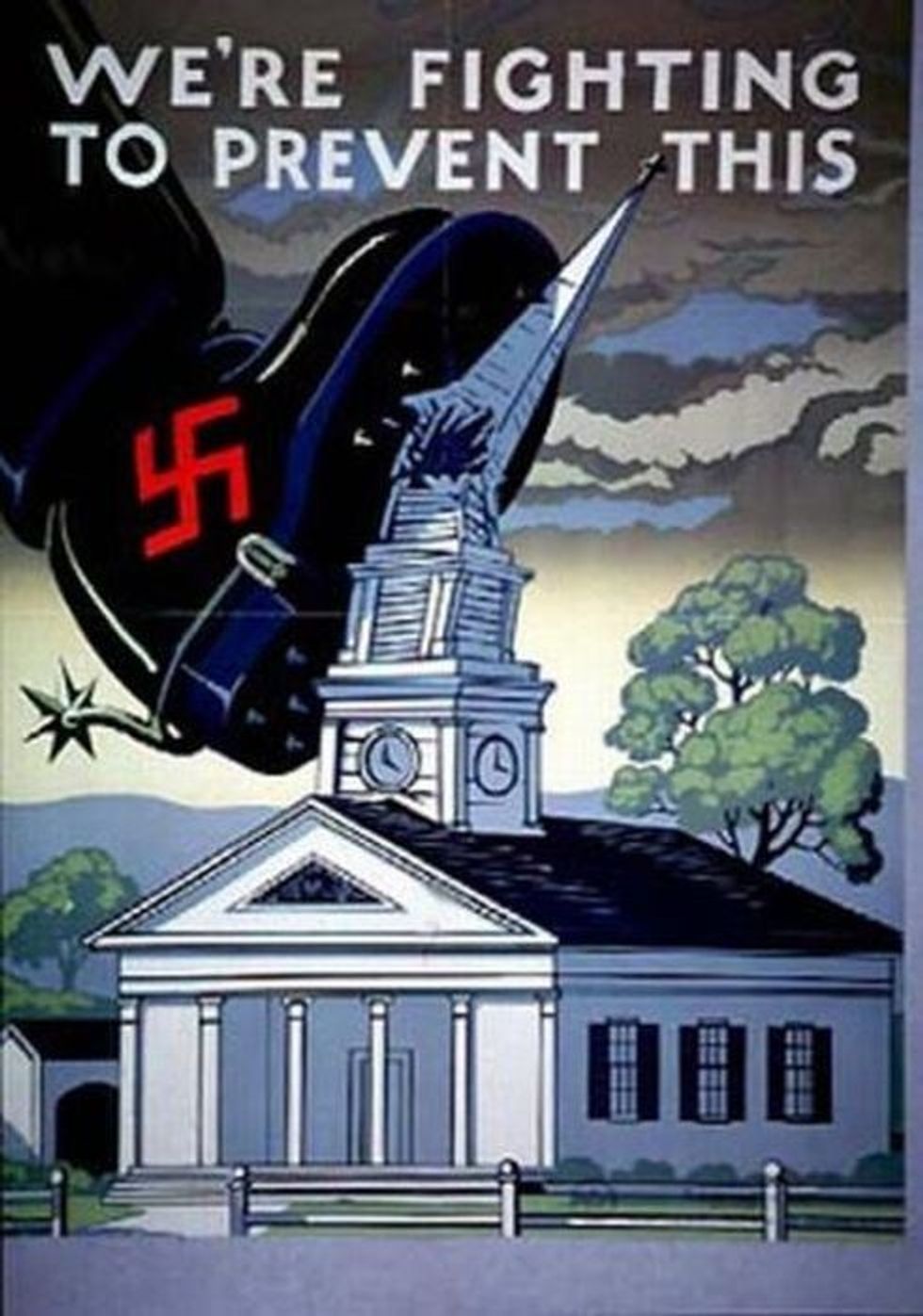 Sonia Sotomayor singlehandedly stopped Obamacare in its tracks on New Year's Eve when she granted some nuns a temporary injunction from having to comply with a part of the Affordable Care Act while their lawsuit is being appealed. Except that the only thing that's especially noteworthy about the injunction is that it was issued by a Supreme Court justice, rather than by the appeals court -- it's actually a pretty routine move, and the real surprise may be that the injunction wasn't granted by the tenth Circuit court, which Sotomayor oversees.

No, wait, actually, the real real surprise is probably that the Catholic nonprofits' suit is going forward at all, since as Slate points out, the ACA already allows religious-affiliated groups to not pay for contraceptive coverage in employees' health insurance. But they have to sign a form requesting that exemption. Once they sign that form, they will not have to pay for non-Catholic employees' slut-pills, but then those slutty non-Catholics will still be able to get slut pills, paid for by the insurers, not the employers. This is still far too much complicity in the machinery of baby-prevention, so the Little Sisters of No Contraception No Way Never refuse to sign the form asking for the exemption.

We are pretty sure Sister Mary Yossarian is feeling pretty oppressed by the whole sordid business.

This is a different ball o' wax from the butthurt over Christian-owned for-profit businesses that want an exemption. As we say, nonprofits already have an exemption available to them, but they have to apply for the exemption. Which would violate their principles somehow, because it would allow someone to get something the nuns do not believe they should have, BOO HOO.

Or as Amanda Marcotte at Slate puts it,

These groups are arguing that filling out a form is a violation of their religious freedom and that "religious freedom" means that you should have control over your employee's health care decisions even when they happen outside of the insurance coverage you directly provide for them. Even the lawyer for one of the groups, the Little Sisters of the Poor Home for the Aged, admits that this lawsuit is about trying to weasel out of nothing more onerous than signing a piece of paper. "Without an emergency injunction," Mark Rienzi told the Associated Press, "Mother Provincial Loraine Marie Maguire has to decide between two courses of action: (a) sign and submit a self-certification form, thereby violating her religious beliefs; or (b) refuse to sign the form and pay ruinous fines.

Ah, but signing that piece of paper would have the direct result of employees being allowed to fuck without making babies, and that simply will not do -- Jesus will say to Sister Mary Elizabeth Stigmata as she stands before the golden throne, "Did you take an action that indirectly led to another person choosing to take a small dose of hormones?" And when she admits that she did so, Jesus will pull a big red lever and off she'll go, down the chute to eternal damnation. So you can see why this is a big issue.

Still, if the government really cared about religious liberty, they'd make it so no Catholic ever had to do anything they disagree with, like signing a piece of paper allowing someone else to pay for contraception:

[A] spokeswoman for the Becket Fund for Religious Liberty, lead counsel for the Little Sisters, said, "The government has lots of ways to deliver contraceptives to people. It doesn't need to force the nuns to participate." The problem is that the government agrees and has set up a system so that the nuns can opt out. The nuns refuse to opt out, however, because opting out on paper will allow their employees to get that contraception coverage.

If the government really cared about religious liberty, it would find a way to make sure that sluts didn't work for Catholic employers, is what it would do.