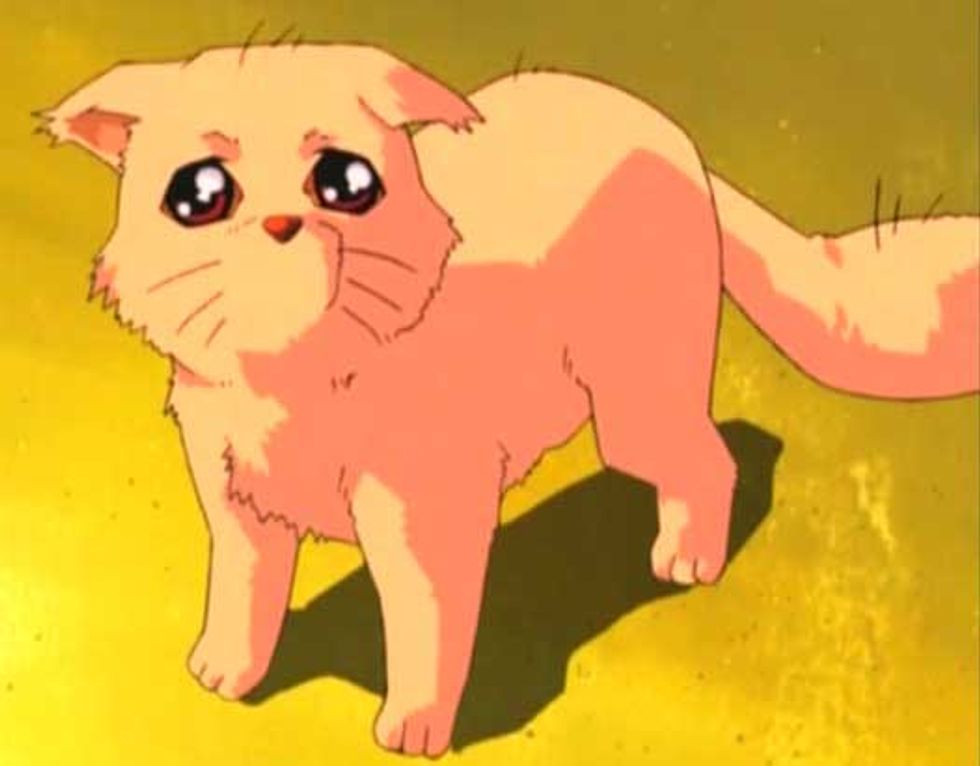 Hooray, Pennsylvania state Senate! You came close to doing a solid for our animal friends -- you passed a bill that would result in a prison sentence for anyone who "[breeds,] keeps, sells, offers for sale or transfers a dog or cat for the purpose of human consumption.” Good on ya! And Pennsylvania actually needed that, seeing as how state SPCA investigators found a number of operations where people actually were doing that. Even Republican Gov. Tom Corbett was expected to sign it, because really, who wants dogs and cats being bred as food?

Oh, yes, of course: the National Rifle Association. They aren't really all that big on dog and cat eating, actually, but the animal cruelty bill got killed in the Pennsylvania House because it also included a provision that would have banned "pigeon shoots," and if you're a smart politician, you don't get in the way of the NRA. Bummer about the continued legality of dog and cat slaughterhouses, but at least the NRA has prevented any restrictions on pigeon shoots, a fun sport for the whole family that the Philadelphia Inquirer's Amy Worden describes thusly:

a practice where live pigeons are launched from electronic boxes while shooters fire rounds at short distance. Injured birds that land in the shooting circle get their necks broken - often by teenagers. Wounded birds by the hundreds fly off to die slow deaths.

Animal advocates who have been fighting in the courts, on the streets and in the legislature to stop what they call a barbaric practice for more than two decades. The Pennsylvania Game Commission said shooting pigeons at close range did not constitute "real" hunting. Many hunters I've interviewed agree.

The NRA warned members to contact their legislators to protect this important "traditional shooting sport" from the hordes of "outside national 'animal rights' extremist groups," lest the banning of pigeon shoots leads to a slippery slope that would eventually threaten hunting and freedom altogether, resulting in bans on caged pheasant hunts and shooting your lawyer in the face.

And so traditional activities like shooting easily available pigeons and making chicken-poodle soup are preserved. Thanks, NRA! Maybe Steve King can come by and explain why dog-fighting doesn't need regulation either.