NYC Mayor Bill De Blasio Does The Pot Like A Common Jazz Criminal, And The NYPD Is On It 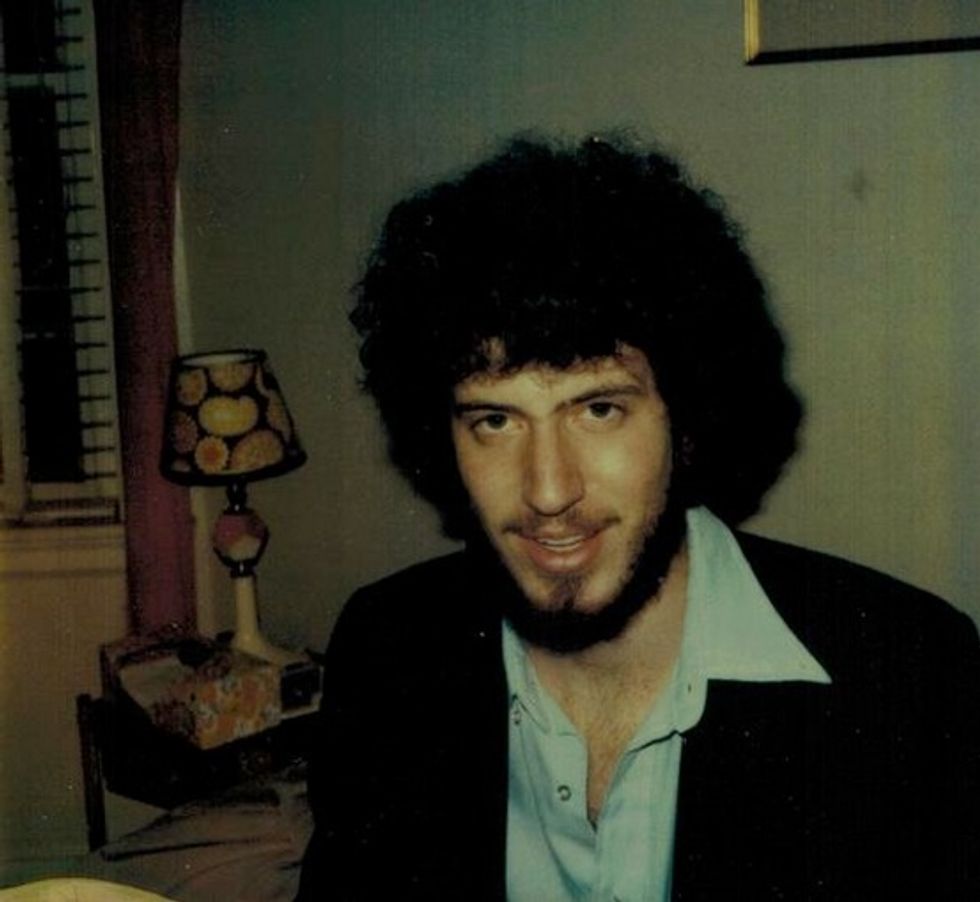 Thanks to the NYPD's recent unofficial work stoppage,it's a great time to be a public urinator in New York. Loiterers are going shockingly unticketed and jaywalkers are free to ply their trade with impunity. There is, however, one suspected criminal in the city who's getting plenty of police attention: Mayor Bill de Blasio.

Gawker noted Thursday that, true or not, rumors about marijuana use by de Blasio have shown some serious staying power, and one possible reason is that all the chatter is supposedly coming from officers assigned to the mayor's NYPD security detail. They should know, right?

Those rumors got the real-jernulism treatment at a press conference this week, when an intrepid reporter from a powerhouse of Washington DC media attempted to pin down this slippery character, de Blasio: Was it true that the pothead mayor likes to get high in his mayor's clubhouse?

New York City Mayor Bill de Blasio told The Daily Caller on Wednesday that he and his wife, Chirlane McCray, haven’t smoked marijuana in Gracie Mansion since he became mayor in 2014.

During a presser about lifting the cellphone ban at public schools, de Blasio was asked by TheDC if he and McCray had ever smoked weed inside the mayor’s official residence.

“No,” the mayor said, flanked by chuckling aides and Schools Chancellor Carmen Fariña.

A-ha! Nothing gets by the keen minds at the Daily Caller. They seized on de Blasio's non-elaboration of his wife's habits and gave the story the sober treatment it deserved by handing it off to Kerry Picket, who has attained the prestigious position of "Reader" with three days' worth of hard-hitting pieces like "Wheely Dangerous! Someone Is Loosening Lug Nuts on NYPD Cop Cars." (Given the Daily Caller's sterling reputation, "Reader" is the equivalent of Senior Foreign Correspondent for an ordinary publication.)

"TheDC" included this highly shareable video, featuring close-up shots of a sketchy man-mouth smoking what is obviously tobacco and, our favorite part, a voiceover relaying troubling suspicions about Chirlane McCray's drug use while showing a photo of her daughter.

The Daily Caller then helpfully directs us to a recent installment of our modern-day Algonquin Roundtable, Fox's Outnumbered, during which retired NYPD detective Bo Dietl called on the mayor to "let the cops do their jobs, let Bill Bratton run a police department. Big Bird, go back to Gracie Mansion and do whatever you do behind those high walls that you built there." On this point, Dietl later clarified to the Daily Caller that he had not accused Mayor or Mrs. Bird of doing drugs inside the mayor's residence.

“What about in the backyard when [he] built the wall higher?” Dietl asked, noting to TheDC that de Blasio and McCray would likely not smoke “inside” of Gracie Mansion, but outside in the backyard.

As far as McCray is concerned, Dietl would only say, “A little birdie tweeted in my ear — someone from law enforcement told me that his wife is smoking pot. It’s not the end of the world.”

He added that “It makes no difference now if he smokes pot. The way it’s handled now, it’s almost legal. The cops can’t lock you up for just possessing it.”

After one of the Outnumbered newsladies ringing Dietl on the couch chimed in to call de Blasio a "lazy" mayor who "can't get out of bed," Dietl treated the audience to his killer de Blasio impression. "I'm not lazy," Dietl said in his best stoner whine, making that pinched-finger gesture that old white guys use to denote pot-smoking. "I'm just sooo tired." Andrea Tantaros called the mayor a "hypocrite" for "lecturing" cops about showing restraint while protesters chanted "NYPD KKK" and then being miffed when police gave him "a taste of his own First Amendment medicine" by carrying on a whisper campaign about the mayor's alleged drug use.