Obama Does Not Want Babies To Not Have Babies 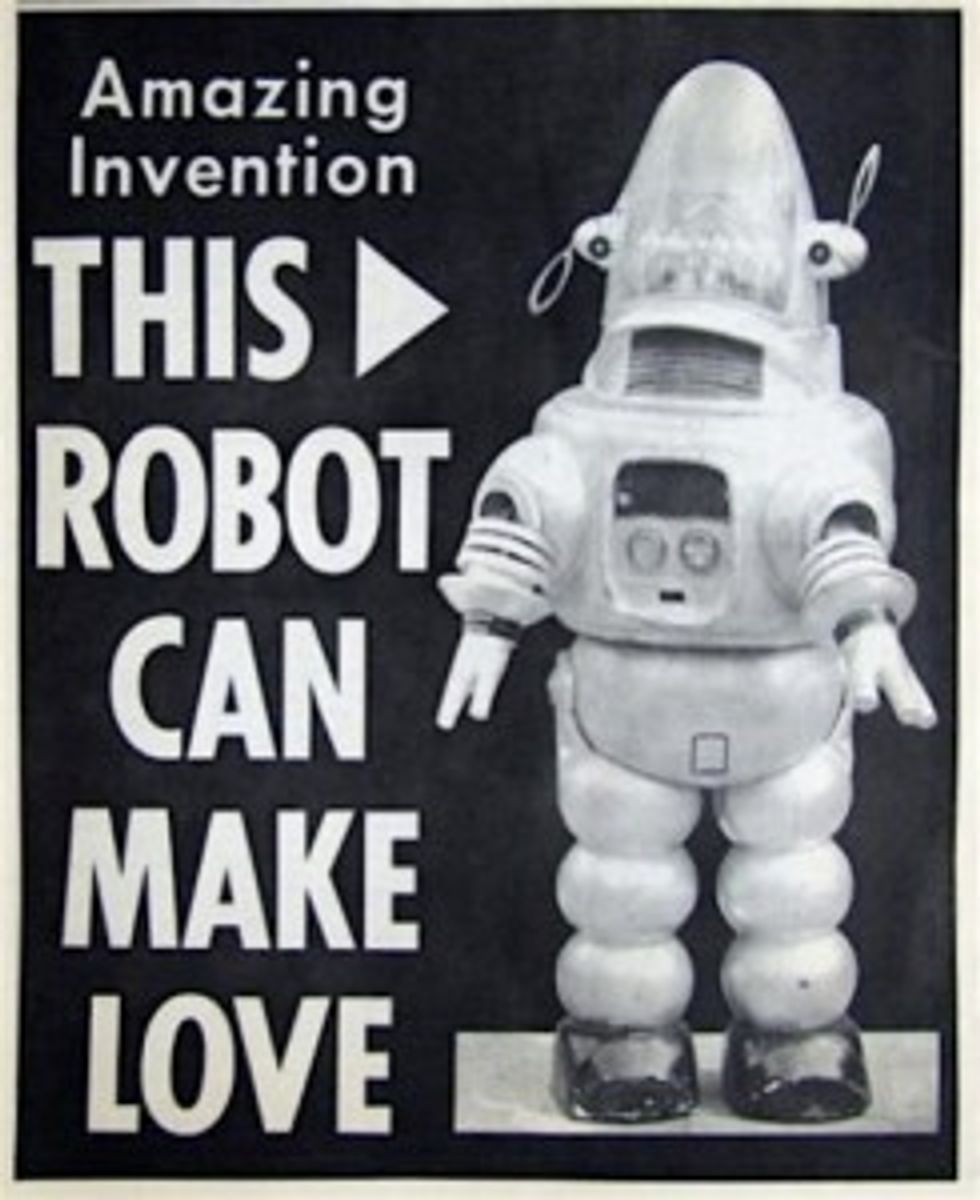 Hey there, teenagers who want emergency contraceptions! The FDA says you should be allowed to buy it, but the Department of Health and Human Services says you shouldn't, and Obama isn't really helping at all with this one, so if you're scared you might be pregnant just keep reading the newspaper until you see an article about what everybody can eventually decide about letting you have the medicine that doctors say is perfectly safe for you to take.

A quick timeline, for those of you who may not have been tracking the convoluted battle over the availability of the "morning-after pill": The FDA ruled two years ago that the pill was safe for use by anyone of child-bearing age — in other words, anyone who needs it would be able to take it. How lucky, you might think, until you read the rest of this paragraph. Health and Human Services decided this was not OK to be doing, because Jesus, or something, and HHS Secretary Kathleen Sebelius overruled the FDA, maintaining the restriction that girls younger than 17 needed a prescription in a move the Union of Concerned Scientists said was the first time HHS had chosen to simply take an FDA drug approval and say "nah, not this time."

But the fun does not stop there!

Last month, a federal judge ruled that officials couldn't be doing that kind of thing, and invalidated the HHS decision due to what Judge Edward Korman called "a strong showing of bad faith and improper political influence." Now, table that for a second, because the FDA started doing some stuff that they say isn't connected... but it's totally connected, because if you can say anything about the FDA, is that they're some sly dogs.

Tuesday, they approved an "unrelated" application for a separate morning-after pill to be sold without a prescription to girls as young as 15, which, again, is younger than the current age of 17 that Korman's ruling negated.

Now, last night, the Department of Justice announced their next move: Appeal that court decision. So here's what happened: FDA says anyone can buy the pill, HHS says you have to be 17. Judge Korman says anyone can buy the pill, then the FDA approves an "unrelated" application to sell it to girls 15 and older, which prompts the Department of Justice to challenge the broader court order about the pill in general.

So, at the end of the day, the DOJ is trying to restrict the (prescription-free) morning-after pill to women 17 and older, the FDA approved one kind for those 15 and older, and everybody still needs a government-issued ID to buy the pill, even the 15-year-olds. So if you need emergency contraception, kiddos, you best have your passport handy, because any teenager who has unprotected sex without a photo ID is just supposed to have a baby, that's what you get for being so irresponsible, A BABY. Love, Obama.