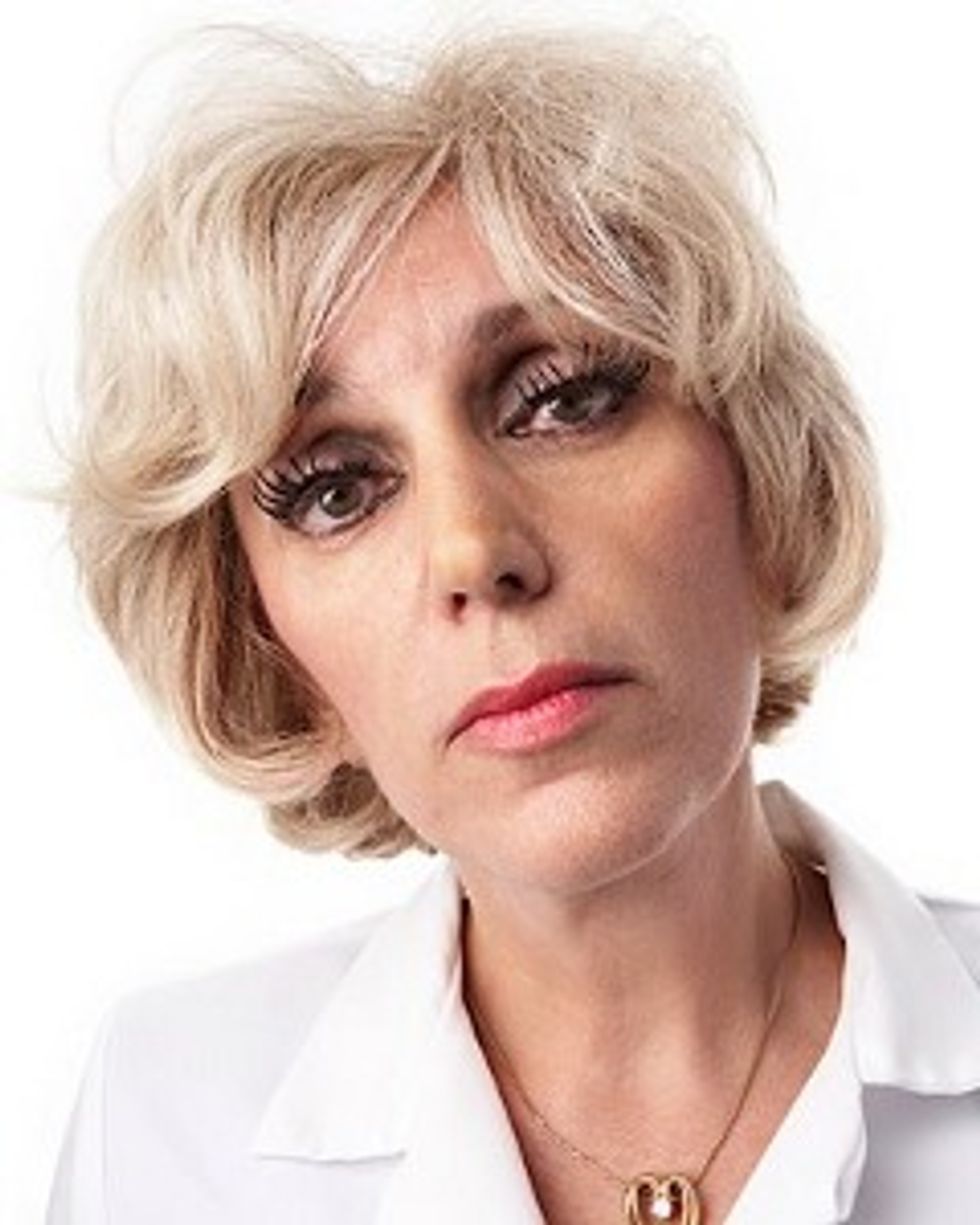 What with all the other craziness that has gone on in Washington this fall, it only makes sense that Our Great Leader and Guiding Star of the Heavens Barack Obama would choose this moment to start quietly knocking off all the people involved in covering up the provenance of his obviously forged long-form birth certificate. Unless he is knocking off these people to distract from Obamacare, in which case, well played,El Jefe! Either way, INPEACH!!

The murderous Thug-In-Chief apparently put the touch on one Loretta Fuddy, the state health director for Hawaii. Fuddy was the official who in April 2011 verified the authenticity of copies of President Obama’s birth certificate, which he then released to the public in a desperate attempt to derail the dogged investigations of super-sleuths like Orly Taitz and noted hairball Donald Trump. Fuddy was killed yesterday when the single-engine Cessna in which she was riding went down off the island of Molokai due to what the pilot described as “catastrophic engine failure.” Which is exactly what Obama would want us to think!

Fuddy was one of nine people onboard the flight but the only fatality, so Obama must not have been feeling too bloodthirsty when he gave the order, allowing all the other passengers to live. Still, it’s all too much of a coincidence for crazed meatpile Orly Taitz, who has been investigating a similarly forged Hawaii birth certificate for one Johanna Ah’Nee Randolph, which Taitz seems to believe was a “dry run” for the Obama forgery. Orly sent out a press release about the Randolph case on Wednesday, and within hours Fuddy’s plane went down. Just how widespread is the conspiracy?

As a further bonus, Fuddy was involved in the creation of Hawaii’s state Obamacare exchange, so something something rollout clusterfuck something. Watch out, health directors of the fourteen states that set up their own exchanges.

Our deepest sympathies to Loretta Fuddy’s family, not just for her death but for the fact it will now be fodder for the paranoid rantings for the likes of Orly Taitz and Joe Arpaio. No one should have to endure such a fate, even criminals who subvert our blessed Constitution for the Kenyan Usurper.