Obama Unveils Important Transportation Bill That Also Will Not Pass 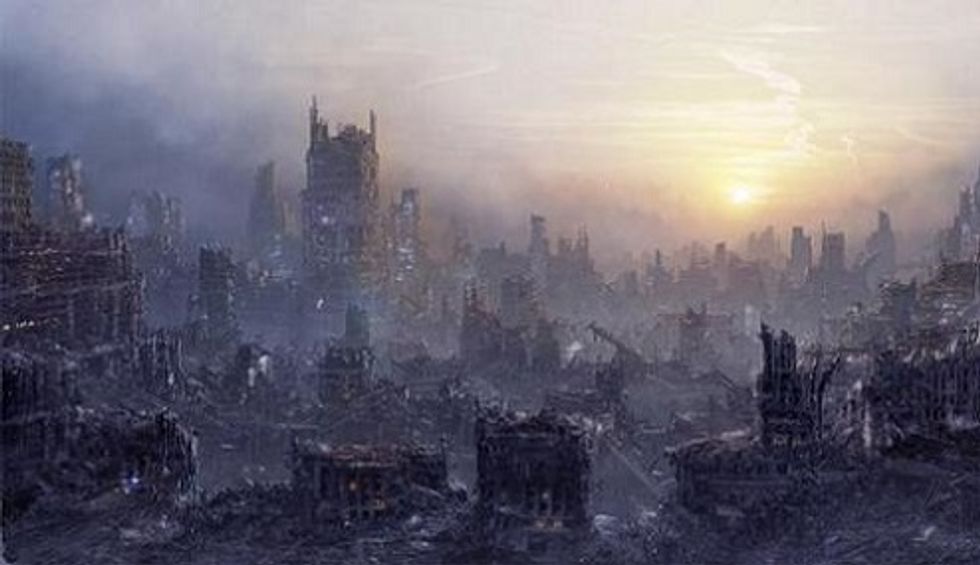 Not long ago, during one of our spelunking expeditions through the dark caverns that take up all the space inside Peggy Noonan’s skull, we found her wondering why, in the debate over health insurance reform, we were not talking about medical research and cures, and how doing something like curing Alzheimer’s now could keep down health care costs in the future. As we wrote at the time:

It would be nice if we could cure all sorts of diseases, and if the austerity fetishists ever get voted out of Congress maybe we’ll get to fund the NIH again. Here’s a thought, Peggy: try writing a column about why some government spending might be good and important, and funding it might require a few tax increases here and there.

This passage came back to us today as we read Michael Grunwald’s piece in Time about the four-year, $300 billion transportation bill the Obama Administration rolled out on Tuesday. The GROW AMERICA Act – yes, it is a terrible acronym – would significantly increase both highway and transit funding (railroads, buses, the sort of thing that causes George Will to wake up gasping in the middle of the night). It is a fairly significant proposal, and as Grunwald points out, no one paid a lick of attention to it.

Nonetheless, this bill is dead on arrival in Congress, just like every other infrastructure bill Obama has proposed for five years, because fixing collapsing bridges is suddenly socialism or we’re broke and dog forbid we should raise taxes to pay for a few things or we haven’t gotten to the bottom of that Benghazi thing yet.

And no, wingnuts, the Keystone Pipeline does not count here as infrastructure. We’re talking about fixing roads, not building a leaky pipeline so some Canadian oil executives can see their company stock go through the roof.

Anyway, this has been your semi-occasional reminder that at least some people somewhere in our clusterfuck of a nightmare of a mess of a government are still trying, in their own quiet way, to do some good for the country and their fellow citizens.