Oh, Those Missing Girls? Cleveland PD Is Going To Have Some Splaining To Do 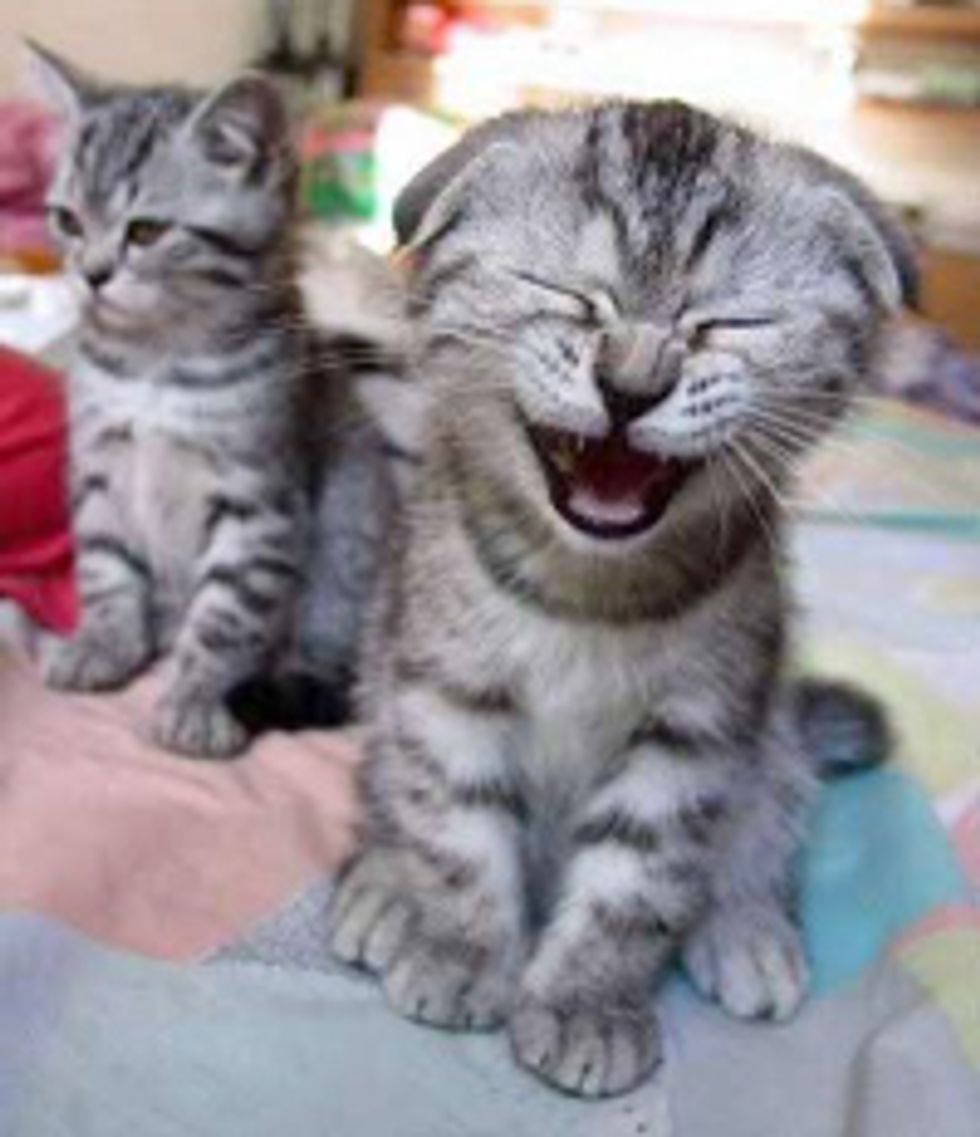 Cleveland PD has been celebrating today at the marvelous return to the living of three young women (and a tiny girl born into captivity) who were snatched a decade ago by three of the ugliest motherfuckers we have ever had the misfortune of eyeballing. But oh dear. It is starting to look as if the po-po are not going to be celebrating for long, as this crazymaking USA Today story lists neighbor after neighbor saying, "Oh, those girls? The ones trapped in that house for a decade? Yeah, we called the cops the first time we saw them being walked naked on a leash. Fuckers never came." (Direct quote, probably.)

Is it possible some of the neighbors felt guilty for not having heroically kicked the door down, like Awesome Dude No. 1 Charles Ramsey, and invented some alibis for themselves? It is possible! Is it possible that all of them did? That is less likely? Here are the calls to the police from just one family on the block -- other neighbors are quoted as well.

Israel Lugo said he, his family and neighbors called police three times between 2011 and 2012 after seeing disturbing things at the home of Ariel Castro. Lugo lives two houses down from Castro and grew suspicious after neighbors reported seeing naked women on leashes crawling on all fours behind Castro's house.

Later, Lugo's mother called the police because Ariel Castro would park his school bus in front of their home and bring bags full of McDonald's and drinks into his home. They wondered why he needed so much food. Police again responded but didn't enter the home.

A third call came from neighborhood women who lived in an apartment building. Those women told Lugo they called police because they saw three young girls crawling on all fours naked with dog leashes around their necks. Three men were controlling them in the backyard. The women told Lugo they waited two hours but police never responded to the calls.

So what's the deal, Cleveland? Are you lazy, sorry motherfuckers? Or as Jessica Valenti asked on Twitter, is this indicative of how police treat domestic violence calls in general?

Here, let's judge them by this dispatcher, who basically tells Amanda Berry like 40 times in a row to shut it and she can talk to the cops eventually -- you know like all the other times they got there.

Amanda, Georgina, and Michelle (and Little Girl), please have these kitties. We don't have a joke.