Oh Yay It Is Time For War With China! (Thanks Trump!) 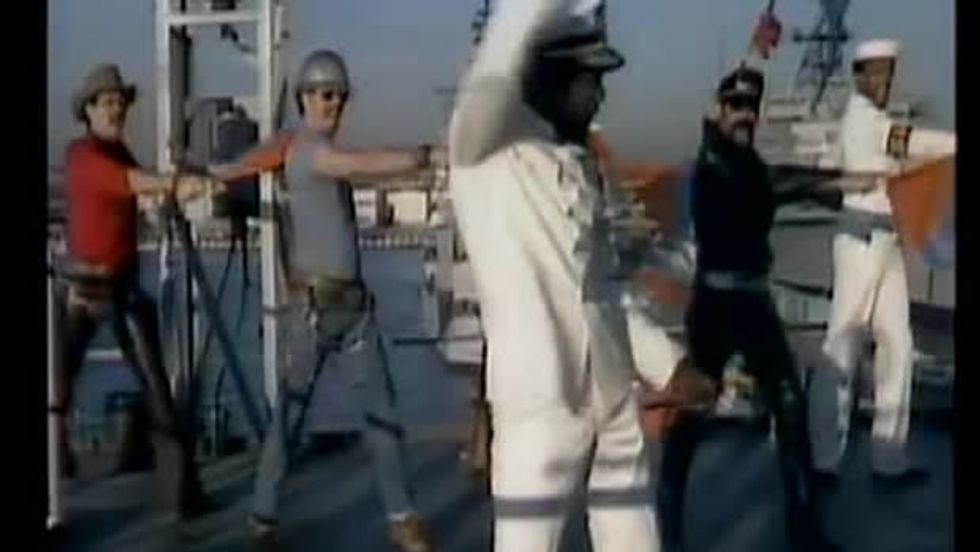 They want you for a new recruitReuters reports thatChina has seized a US Navy vessel (thankfully, an unmanned one) in the South China Sea.

How Bad Is Donald Trump Pissing In China's Corn Flakes Over Taiwan? THIS MANY BAD.

It's a YOOGE FREAKING DEAL, and not in a good way.

This undoubtedly has nothing to do with President-elect Donald Trump's recognition of Taiwan -- breaking four decades of bipartisan US policy -- and surely nothing to do with his nonchalantly accusing them of being the real Russian hackers, or his constant complaints that they are somehow cheating America, by making his ties for him.

Anyway, war with China is much better than war with Russia, which we have been accused of really wanting, because it is just obvious, no citation necessary, don't ALL neoliberal shills want war with Russia because Hillary Clinton definitely said she did (no she didn't), so THANKS TRUMP!