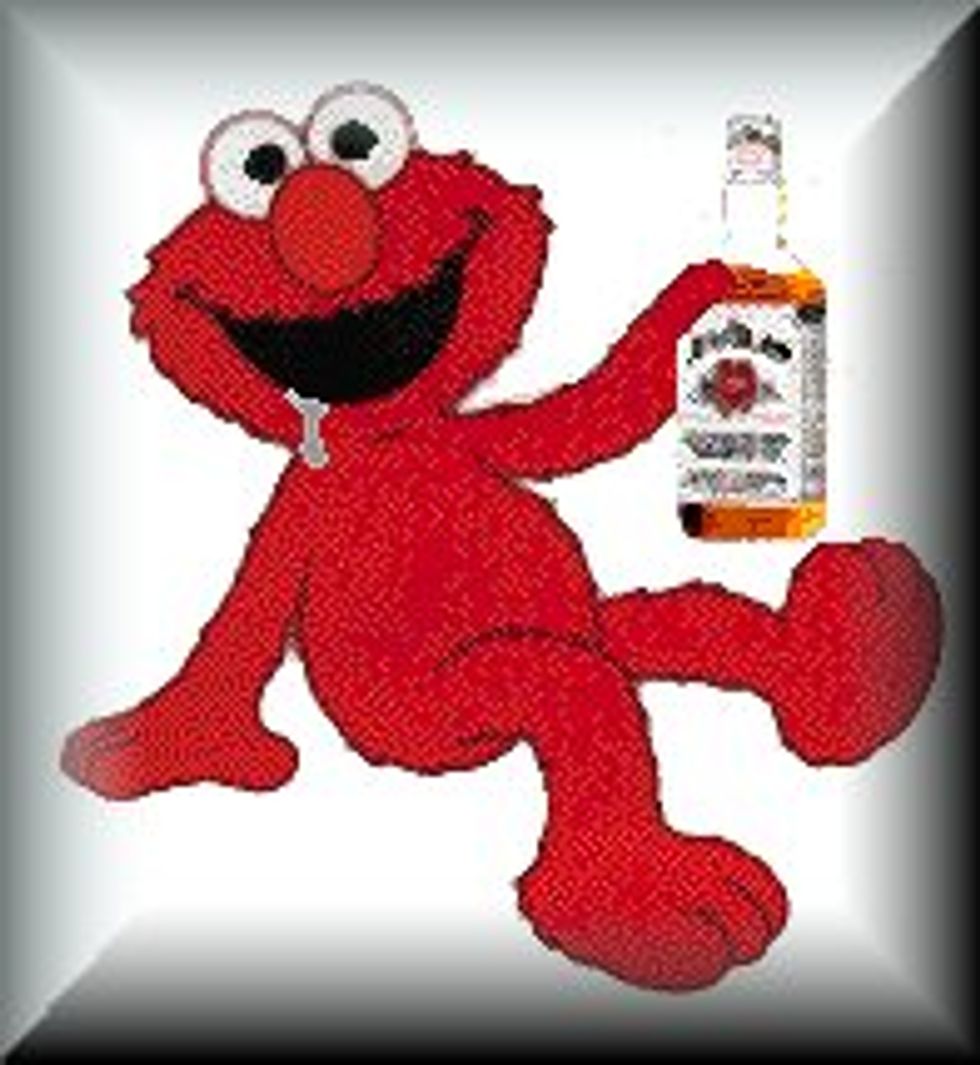 Republican "moral math" alert! Ohio state representative Robert Mecklenborg was arrested for driving around drunk on an Indiana state highway, which is sort of an "anti-life" thing to do, you might say. But just a few days ago, he also voted for theFetal Heartbeat Bill, one of those fake "pro-life" thingies that Republicans love. Do they cancel each other out? Mecklenborg thought so, as he failed to tell anyone at the Ohio Statehouse about his arrest.  Mecklenborg was also - hey hey! - full of Viagra and accompanied by a lady, presumably on a little super-sanctified sexytime trip to make their own angry fetus. That's worth a few very literal "pro-life" points! So whatever, Mecklenborg is still against death on balance, why should anyone care?

According to arrest and court records, Mecklenborg was driving with a female passenger on U.S. route 50 in Dearborn County, Ind., at 2:47 a.m. April 23 when he was pulled over by an Indiana state trooper for a burned-out headlight.

Mecklenborg, who was driving a 2004 Lexus with temporary Kentucky plates, failed several sobriety tests and his blood alcohol content was registered at 0.097 percent, according to the documents. A toxicology screening also picked up Viagra and another pharmaceutical drug in his system.

Yeah, sure, whatever. No Internet was used in the committing of any of these stupid crimes, so all is forgiven. [AP]