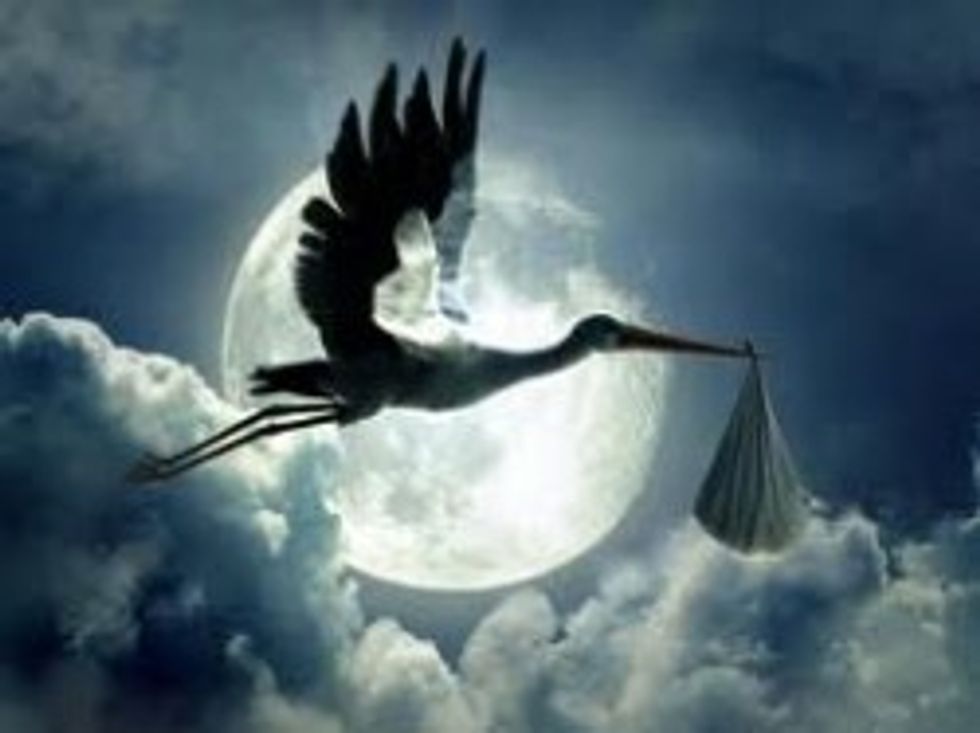 Richard Mourdock has "apologized" (no he hasn't) for sayingrape is Jesus's special way of giving you something productive to do for the next 18 years instead of whoring around on Saturday nights like common trollops, and on behalf of us all, John McCain has graciously accepted his "apology"! So it's cool you guys, John McCain says it's cool. Ladies, put down your bras and pitchforks and go back to crowing over the corpse of your mortal enemy CNN. But is there anything ... odd ... about this "apology" and McCain's acceptance of it on behalf of us all? Well why on earth would you think that?

Oh right, because he didn't apologize, but just talked about how super-Godly he is and then said that his opponent twisted his words ... without his consent!!! (Oh right again, and because Paul Ryan believes the exact same thing, and also too it is the explicit policy of the Republican party, in addition.)

But it's good enough for John McCain, so kindly make with the trap-shutting and the sandwiches.