Oprah's Ex-Stepmom Is Kind Of A Bitch, And Many Other Happy Nice Time Links! 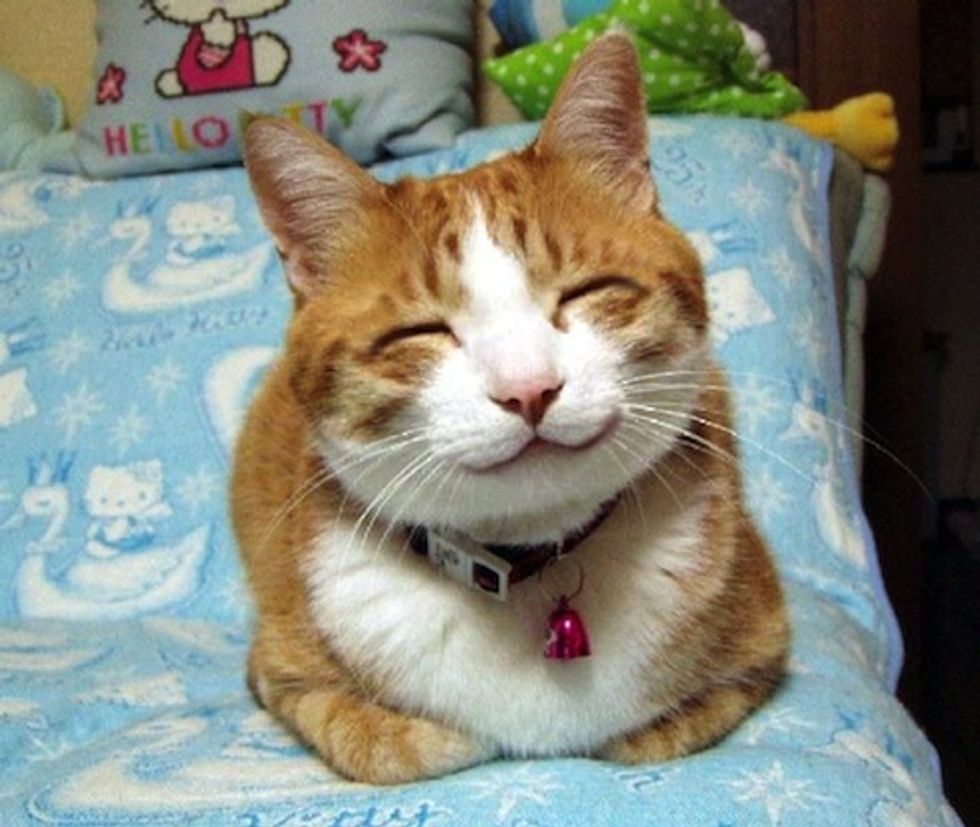 So muchhappy! So little time!

OPRAH's ex-stepmom sounds like a real nice lady who calls her stepdaughter "ghetto," laughs at her taste, calls her a lesbian, and then is : ( that Oprah won't let her live in her mansion.

How does Upworthy think you're hurting poor people today? Is it by eating food? Yes.

Many many many comments (also, on our Facebook page!) that simply did not care for me using a graphic picture of rape to illustrate a story about this week's high-profile rapes. I think I might be insensitive, you guys.

This movie, Starred Up. Hey Mikey, he liked it!

Jon Stewart gets so emotional baby every time he thinks of you.

Agents of S.H.I.E.L.D.! You guys watching that still? Hahaha, well Snipy is!

You want pork chops? Your comrade Mojopo will make your damn pork chops!

And we've found the person who hates Jennifer Lawrence: it's drunk Lindsay Lohan, in Sideboob!