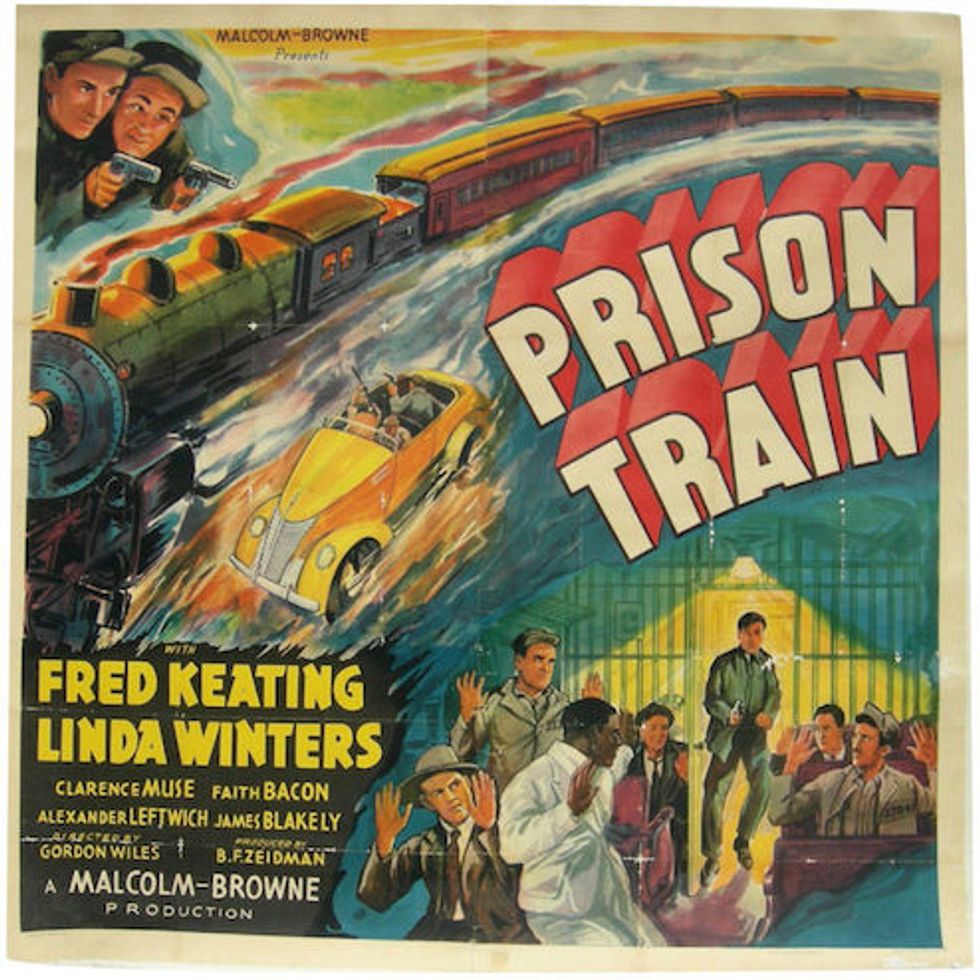 Normally we don't like to get too into campaign finance and disclosure scandals because we are just not that kind of Wonkblog. We're the other kind. The one with dick jokes. But we'll make an exception for a scandal that involves Texas Rep. Steve Stockman because Steve Stockman. The problem is, doing this requires understanding what the hell happened, and that is a thing that may never occur. Even absent a thorough understanding of the issues, we have no reason to disbelieve that Steve Stockman was behaving in a shenanigan-y/illegal sort of way because, of course, Steve Stockman. Stick with us while we try to figure this out.

Now you're probably saying "hey wait Wonkette, didn't you write about some big Steve Stockman investigation last year where he was in trouble for hundreds of thousands of dollars of unexplained income?" Yes, yes we did. But this isn't about that. This is about a new thing, because Steve Stockman is a one-man grifting machine. You know it, we know it, and now the Office of Congressional Ethics knows it too.

After publishing the OCE findings Wednesday, the House Ethics Committee announced it was extending its review into the matter in order to gather additional information. The independent OCE forwarded the report to the Ethics Committee earlier this year.

That whole "extending the review" thing sounds sorta bad, right? Like if someone was going to keep investigating us after already publishing a big old report on our misdeeds, we would not be doing a happy dance or anything. Steve "Glass Half Full" Stockman, though, is claiming victory because the OCE didn't kick the investigation over to the panel that could actually issue subpoenas. It doesn't seem to have occurred to Stockman that he may just be in enough trouble already to make subpoenaing completely unnecessary.

According to the allegations, two Stockman staff members — legally restricted from contributing to their employer — donated $15,000 combined to the congressman's campaign in the name of their family members.

After questions were raised, the congressman claimed the two actually made the donations during a small one-day window, when the staffers had resigned but before they were hired back the next day.

The OCE found Stockman's account "less than credible” because of inconsistencies in his explanation.

Yeah, it does not really sound credible at all that your employees were your employees, then stopped for one day to donate, and then became your employees again, particularly when you read Steve Stockman's statement trying to explain how it all worked.

"At first blush I was pleased with their actions," Stockman wrote in his letter to OCE, referring to his staff members resignations. "But as I began thinking about the situation later that day, 12 February, I became what I would describe as mildly annoyed that they had presumed to take these significant actions of resigning without consulting me first to determine whether I would welcome the resignations . . . . After thinking about the matter and sleeping on it, on 13 February I asked both men to meet with me personally. I thanked them for their contributions and dedication, but told both that it would be my preference that they agree to return to federal service in my congressional office. I pointed out that since both had made the contributions at a time when they were not employees, the contributions were completely lawful and within their constitutional rights. I further argued that their having made such contributions could not render them ineligible for subsequent federal service . . . . I asked both to return to employment in my office, and both agreed. I then appointed both men to their positions at their previous salaries."

Oh, well, when you put it THAT way. Seriously, can't you just see the words weasel right off the page? It also didn't help that Stockman kept changing his FEC filings in an attempt to explain the contributions away.

In November 2013, the OCE announced it was looking into the matter. The Stockman campaign then amended its report a third time to change the date that the donations were received — to reflect the dates the staffers allegedly resigned.

It also also too didn't help that one staffer made $60K/year and the other $50K/year but somehow they were able to cut checks for $7,500 to Steve Stockman like nobody's business.

Oh Steve, Steve, Steve. We thought all Republicans knew this: it isn't the crime, it's the cover-up. Well, here it is the crime also too, because of how this is actually a crime.

How hilarious would it be to see Steve Stockman behind bars? Do you think he'd find Jesus? Wait, or has he already? We're too lazy to check. Do you think he'd just steal "Letter from Birmingham Jail" and say he wrote it? Would he join the whites-only gang?

Steve Stockman needs to hurry up and go to jail, because we've written like half this screenplay in our heads already.