Palace Coup: Your Editrix Is Gone; Today We Declare The Glorious People's Blogging Collective Of Zoom 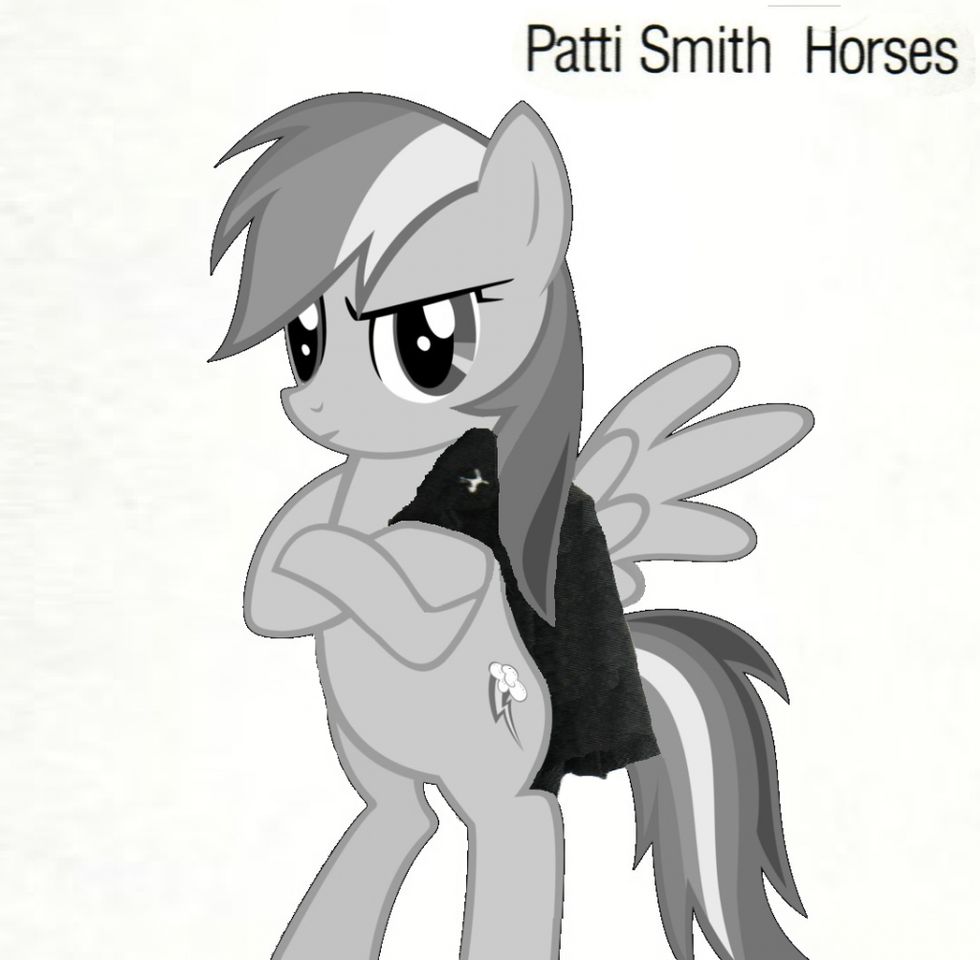 That is to say, Rebecca's taking the day off -- she muttered something about "journamalism class," "student papers," and "peyote and clam dip" on the way out of the Chat Cave -- so she has left one of the inmates in charge of the asylum. Shesays she'll be back tomorrow, but we would also note that Ferdinand Marcos thought he was just popping out for a quick snack, and then ended up in exile.

Despite our dreams of declaring this Year Zero and sending everyone who doesn't wear glasses to a re-education camp, we will reluctantly limit ourselves to the traditional duties of a fill-in editor, which include making sure pictures don't take up your entire screen, avoiding defaming anyone who hasn't already brought it on themselves, and selling "sponsored content" space to the Church of Scientology.

Mostly, though, we look forward to going mad with our very moderate amount of power.