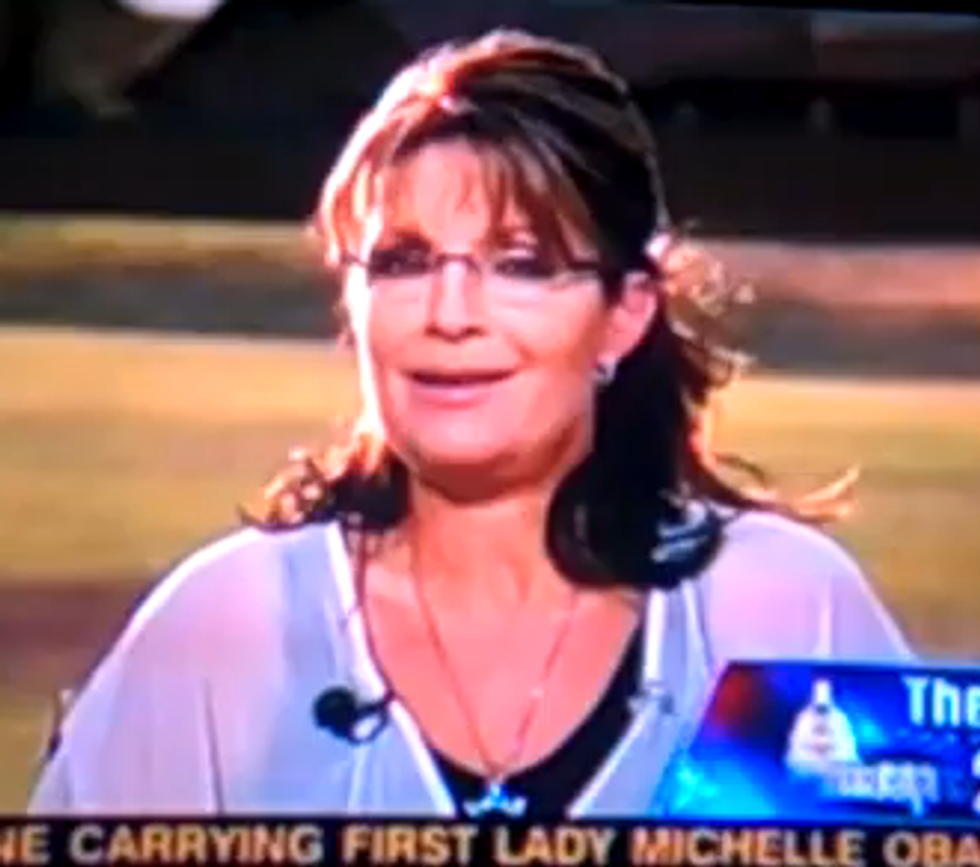 Grifter queen Sarah Palin took to the Fox News airwaves to defend her"exactly the opposite of what actually happened" version of Paul Revere's "Midnight Ride" and insisted that she wasn't wrong on every possible fact of history. He had a horse! No, she did not say that. She admitted to Fox News Sunday host Chris Wallace that, yeah, okay, the Revere guy was trying to warn Americans that the British were coming, sure, but that in doing so, Revere was also mysteriously trying to warn the British. He was just cold warning anything in his path.

This is still completely factually incorrect, but we can see the historical interpretation she is trying to make. Paul Revere was just yelling warnings at anyone who would listen to him as he toured to secret stops around the Northeast on his bus horse, saving America forever. [NYT]