Pamela Geller: Obama Is Naziest Nazi Who Ever Nazied, Totally Gonna Kill All The Jews 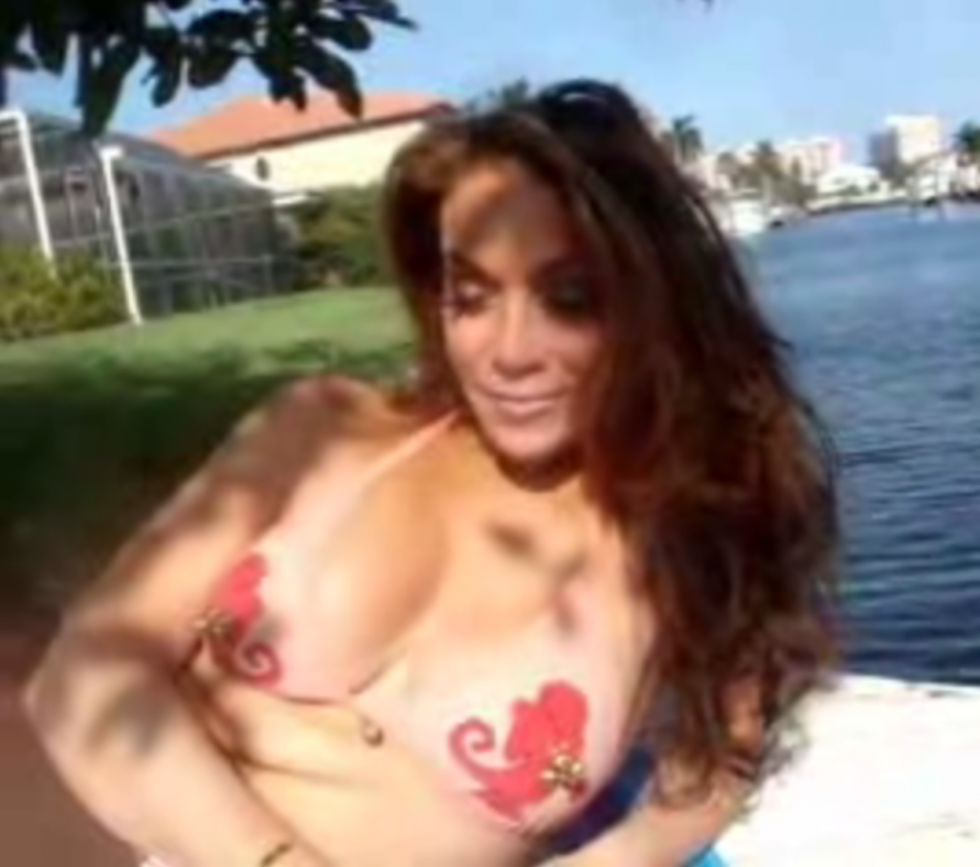 You would think that we could no longer be surprised by either Pamela Geller or WND, butthis did set us back on our ripe yet slender haunches:

How long do Jews have in Obama’s America? How long before we can’t walk down the street with a kippah or a Star of David? This is already reality for Belgium Jews, Swedish Jews and French Jews. Large portions of Norway are already Judenrein.

And why is Obama going to round up the Jews and make them wear yellow stars for the crime of wearing Stars of David? Because ... food stamps.

Set aside that strange race known as "Belgium Jews." Pamela Geller wants to talk about why Jews are going to be wiped from the face of the nation, and WND -- exclusive home to Rick Santorum, who apparently is past that whole wants-to-be-president thing -- wants to let her!

The United States of America was created as an independent nation whose founding ideal was the principle of individual rights. Freedom. Ayn Rand said that “freedom, in a political context, means freedom from government coercion.” America was the first moral government based on individual rights, the nation of the Enlightenment.

In this age of Obama, that ideal has been tossed aside for … “free stuff.”

It is impossible to compete against “free stuff.” As Pruzansky explains: “The adults among the 47,000,000 on food stamps clearly recognized for whom they should vote, and so they did, by the tens of millions; those who – courtesy of Obama – receive two full years of unemployment benefits (which, of course, both disincentivizes looking for work and also motivates people to work off the books while collecting their windfall) surely know for whom to vote; so too those who anticipate ‘free’ health care, who expect the government to pay their mortgages, who look for the government to give them jobs. The lure of free stuff is irresistible.”

Yes, "free stuff" is wiping out the Jews, like "'free' health care," and Obamaphones probably, because socialism and Judaism can never coexist.

But why does that mean Jewishes won't be allowed to wear the Star of David or a yarmulke anymore? And shouldn't Pamela Geller be spending her time apologizing for actual acts of politically inspired violence against religious minorities instead of imagining new ones? Haha right go fuck yourself.