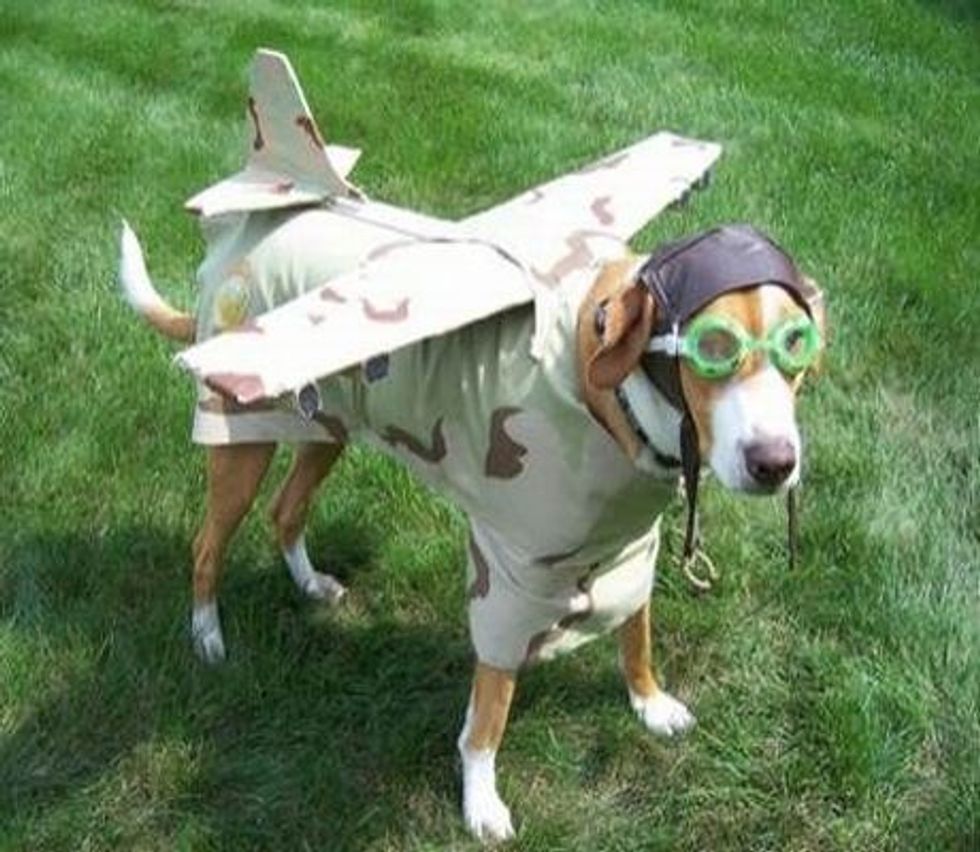 An annoying child on a Southwest Airlines flight from Burbank to Phoenix was rummaging around in a seat pocket and knocked a loaded gun magazine onto the floor. Hooray! Thank God we have those kajillion-dollar voyeur tubes to save us from weapons appearing on our airplanes! Flight attendants were given the clip, and when the plane landed, passengers were forced to go through a re-screening process when they landed. So let that be a lesson to you: If you find a weapon on an airplane, don't report it, or else the TSA will punish you and your fellow hurried passengers with even more intrusive screening. Oh, and where did this gun clip come from? TSA isn't really sure.

"It belonged to a member of federal law enforcement," John Pistole said of the magazine, adding it was not believed to belong to a federal air marshal.

"The full magazine was found in a back seat pocket," a TSA official told CNN. "We believe it was left by a law enforcement officer on a flight that originated in San Jose (California) and landed in Burbank. The officer was not an air marshal and we are trying to establish contact with the agent."

Yeah, you should probably try to figure out how to get in touch with the GUY WHO LEFT A GUN CLIP ON A PLANE.

So any old "law enforcement officer," like, say, the crooked cop from the movies, can just carry loaded guns on planes if he wants to? He doesn't even have to be air marshal? Sounds like a pretty good deal. We'd better hope the terrorists don't see those cool commercials late at night and get a degree in Criminal Justice from ITT Tech. [CNN]