Pat Robertson Is Very Sad That You Can't Murder Gays, Must Make Them Penis Cakes Instead 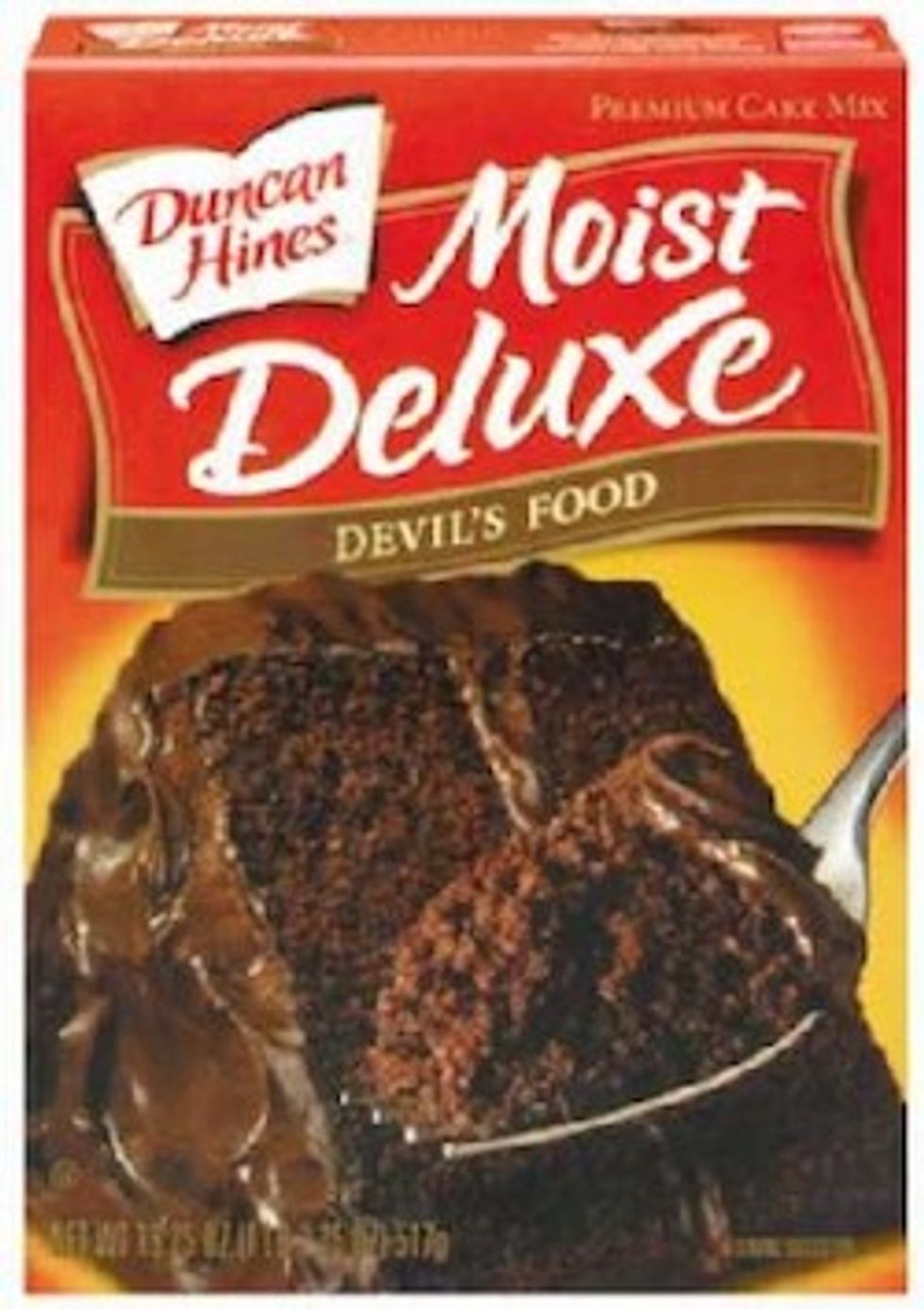 Someday, Pat Robertson will shuffle off this mortal coil, and then we will have approximately 30% less things to blog about, because the man is a perpetual motion machine of gay-bashing and devil-invoking, usually all at once. Today is no exception, as Robertson explains that Jesus probably didn't love homosexuals on account of how he'd kill them or they'd be dead already (we're not quite clear on that part) and also too the devil, of course.

“I think you’ve got to remember from the Bible, you look carefully at the Bible, what would have happened in Jesus’ time if two men decided they wanted to cohabitate together, they would have been stoned to death,” he explained. “So, Jesus would not have baked them a wedding cake, nor would he he have made them a bed to sleep in because they wouldn’t have been there.”

“But we don’t have that in this country here,” the TV preacher lamented. “So, that’s the way it is.”

Yes, you read that right. There would be no pesky gay penis cake baking or kerfuffle over gay marriage because they'd all be stoned to death, which Jesus would be totally cool with, because apparently Pat Robertson skipped that part of the Bible with the whole "let he who is without sin cast the first stone" part. Maybe Pat Robertson has one of those edited Bibles like Thomas Jefferson did, but instead of having just the words of Jesus to reflect upon like Jefferson did, Robertson just has Revelations and the shittiest part of any of the epistles from Paul. This would explain so much about his perpetual devil fascination as well. Today, he is muttering on about how the devil is probably making people be gay and have all the 'bortions because the devil wants the human race to die out maybe.

We always thought the devil just wanted our souls, but apparently he wants to kill off everyone because hell is full and he doesn't need any more souls? This theology is getting a little complex for us.

If you think all this is creepy and terrible -- which you should -- you should listen to Pat Robertson actually say it, because he does so in that weirdly gentle halting voice of his, as if he's telling you that you made a nice dinner or you should take a drive later, and then he gets all wistful talking about how back in the olden days you could kill the gays but that just isn't how America is now.