Paul Ryan Still Focused On Hating The Poors, But In A New Special Way 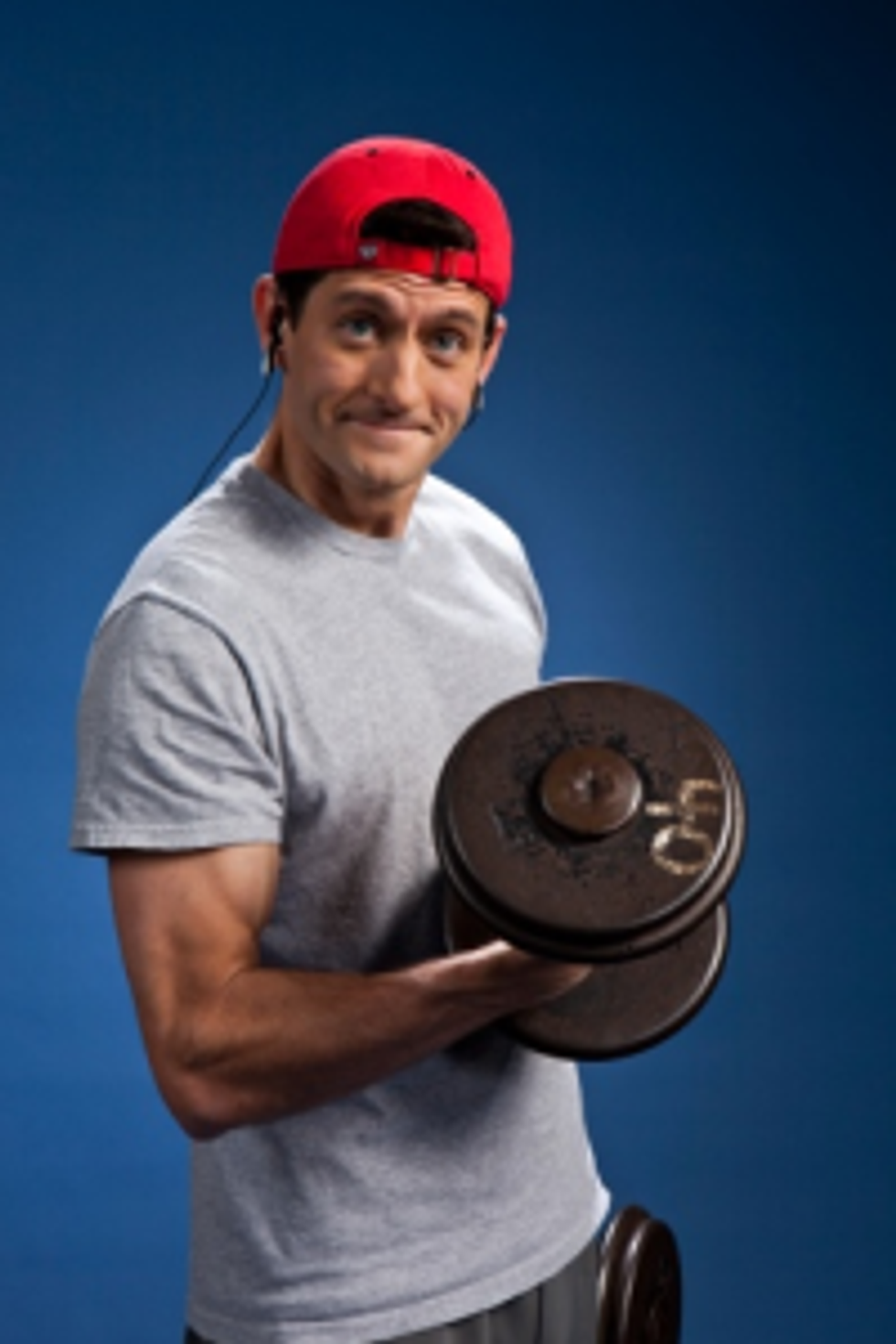 Rep. Paul "P90X" Ryan, the Great Policy-Doin' Hope of the Republican Party until he helped assure that Queen Ann Romney would never install a car elevator in the White House (and a grateful nation thanks him!), has been"focused on poverty these days." Oh, don't worry. He's still focused on how much he hates the poors. He just has a new reason now:

"Look, I'm a conservative who believes that our constitutional principles, founding principles are the key principles for the day and they're the best if applied to our problems to solve problems," Ryan said during an appearance on MSNBC's "Morning Joe." "And we need to have that kind of temperament. This is why I'm focused on poverty these days, this is why I'm focused on -- we've got the 50th anniversary of the war on poverty coming up next year. We don't have much to show for it."

He used to hate the poors because his "Catholic faith" and "the social magisterium" and "fucking poors should stop being taker moocher scum and GET OFF HIS LAWN BECAUSE JESUS!" But then all the Jesus experts -- like the Catholic bishops and a cadre of nerdy Catholic scholars who have actually read the Bible, not just the abridged version as imagined by Ayn Rand -- were all, like, "Shut the fuck up, you big-eared prick, that's not what Jesus said AT ALL. Stop making him cry."

Ryan has a whole new plan to war on the poors -- and it's remarkably like his last plan to war on the poors: cut the bejesus out of the food stamps program (which the House just did), 'cause those hungry poors living below the poverty level can just eat their bootstraps and stop getting fat on crab legs, and, of course, the Republican cure-all to everything ever, cut taxes.

We're trying to focus on jobs in the House, that means comprehensive tax reform. We tax American businesses a lot higher than our foreign competitors tax theirs.

We did not know that it was even possible to lower taxes on American businesses to less than zero, but then, we are not a Boy Geenyus like Paul Ryan, so what do we know?

Besides, according to Ryan's abacus, these numbers all add up just right if we also do "entitlement reform," but in case you dumb bleeding-heart liberals are still whining about how gutting Social Security and Medicare and, like, all those other luxurious entitlements, is unfair to grandma, shut your squealhole, because Ryan's plan doesn't even touch grandma -- just grandma's grandkids, so there!

How exactly entitlement reform grows the economy today if it doesn't actually kick in until "the out years" (whatever the flippin' fuck that means) is also not clear to us, but see above re: boy genyus.