Peggy Noonan Is Writing About Furries Now Y'all 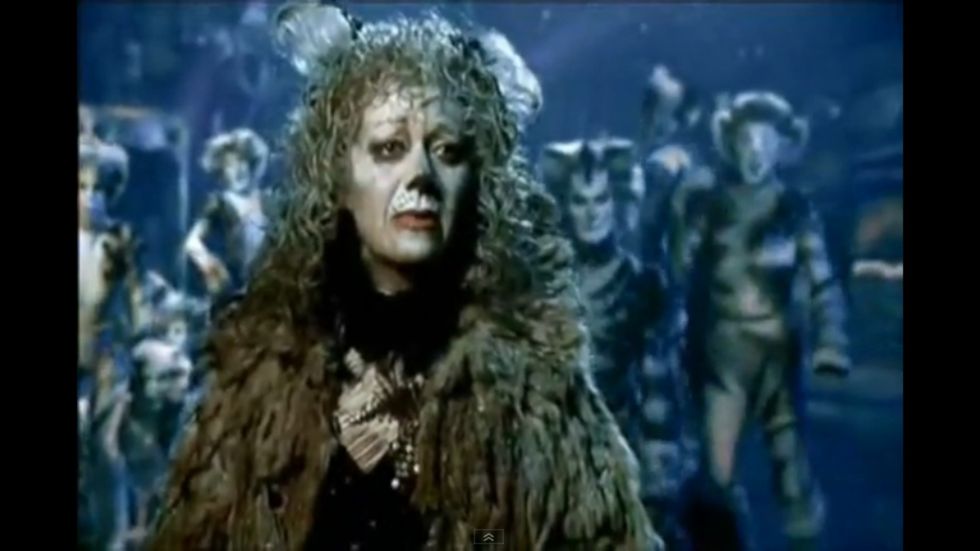 Dame Peggington Noonington has a sad, you guys, because she's apparently the last person in America to hear this joke:

And from this, she extracts a perfectly reasonable Tom-Friedman-rides-in-a-taxi political parable:

We are a cat-encouraging system. Probably the only thing that would change this, in a practical sense, is an old idea: term limits.

Yes, cats are exactly like that! Except maybe the part where cats would never rig the tax system to the advantage of their campaign donors (honestly, they're just as likely to shit in their donors' shoes), or direct all their attention to keeping other cats from feeding their kittens, or spend all their time fundraising, or even give a damn about term limits, but that is not really the point because Peggy Noonan still thinks that Congressional term limits are the fresh, happening idea that they were in the 1980s when Ronald Reagan liked them and everyone had one of those B. Kliban Cat calendars.

Before turning into a Meow Mix jingle, the column starts off with some actually sort of nice stuff about how New Pope is a humble guy who eschews the security machinery that comes with power. Peggy Noonan gets a certified Chris Matthews leg tingle at the thought of New Pope:

There's a quality in certain popes so that when you see them go by in the popemobile, or just on a TV screen, your soul sort of jumps and you find yourself moved in a way you can't explain.

We can sort of appreciate that, but then she says she felt exactly the same way about John Paul II, which suggests to us that Peggy Noonan is kind of an easy layperson.

There are also a bunch more words in there about how the IRS "scandal" (it's still not a scandal, Peggy) proves that government workers caused Detroit to go bankrupt, and a lament that is probably meant to be heartfelt, but mostly just sounds goofy:

None of this is what was intended. None of it is how it was supposed to work.

We weren't supposed to be ruled by cats.

Which just tells us how little Dame Peggy understands about humans' place in the scheme of things. Ask an actual cat.