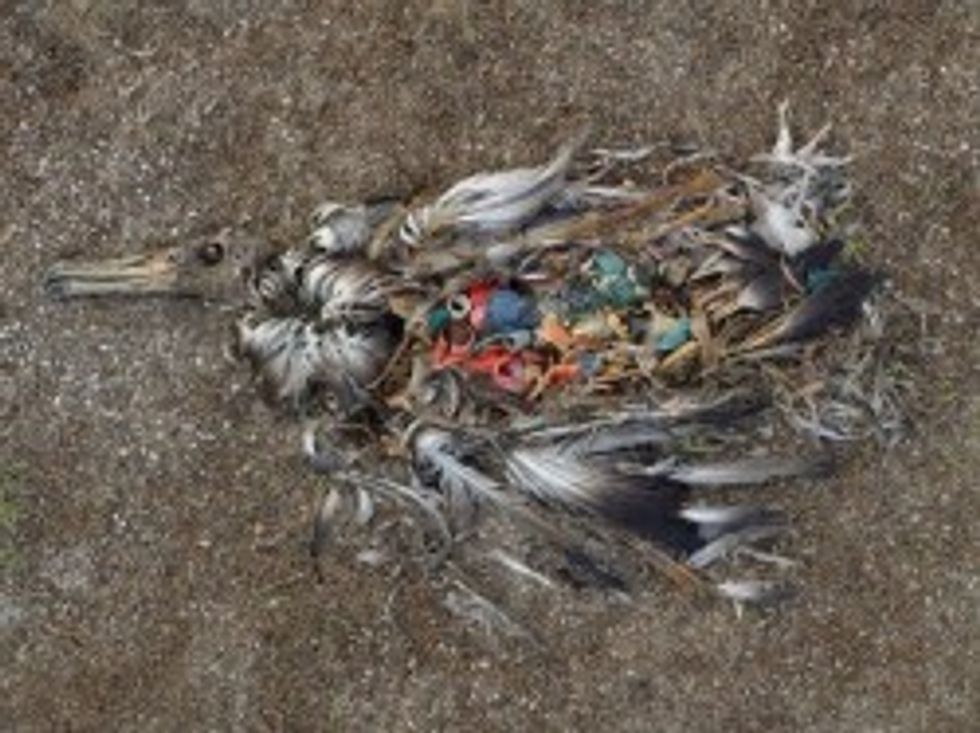 From the Daily Review:

A new proposal by Gov. Tom Corbett to give a long-term $1.7 billion state tax break for a planned Marcellus Shale gas petrochemical refinery in southwestern Pennsylvania is a late-emerging issue in the state budget debate. The tax credit proposal for a $4 billion Shell Oil Co. plant came to light just as Corbett started negotiations last week with Republican legislative leaders over the final shape of the $27 billion state budget for fiscal 2012-13…Shell plans to locate in a state Keystone Opportunity Zone so it would also get long-term breaks on local taxes as well…Shell's parent firm, Royal Dutch Shell, had a $20 billion profit in 2010… An environmental group criticized the governor for giving a tax break to a big corporation while he is cutting state aid to public schools.

Look, schools are nice and all, but they are becoming a luxury we can't afford if we want to make sure that foreign corporations like Shell Oil are able to weather this economic crisis, not to mention if we're going to be able to make the kind of cheap plastic garbage we usually import from China. So this plant is helping with locavorism ON TOP of helping Shell Oil!  Also, ideally, the refinery will create enough low skilled jobs to make any need for an education completely obsolete and has the added bonus of lowering life expectancy, thus saving money on Medicare and Social Security. WIN, WIN and WIN!