Phyllis Schlafly's Niece Is Back With Brand New Message For Ladies: Quit Your Jobs, Have More Babbies 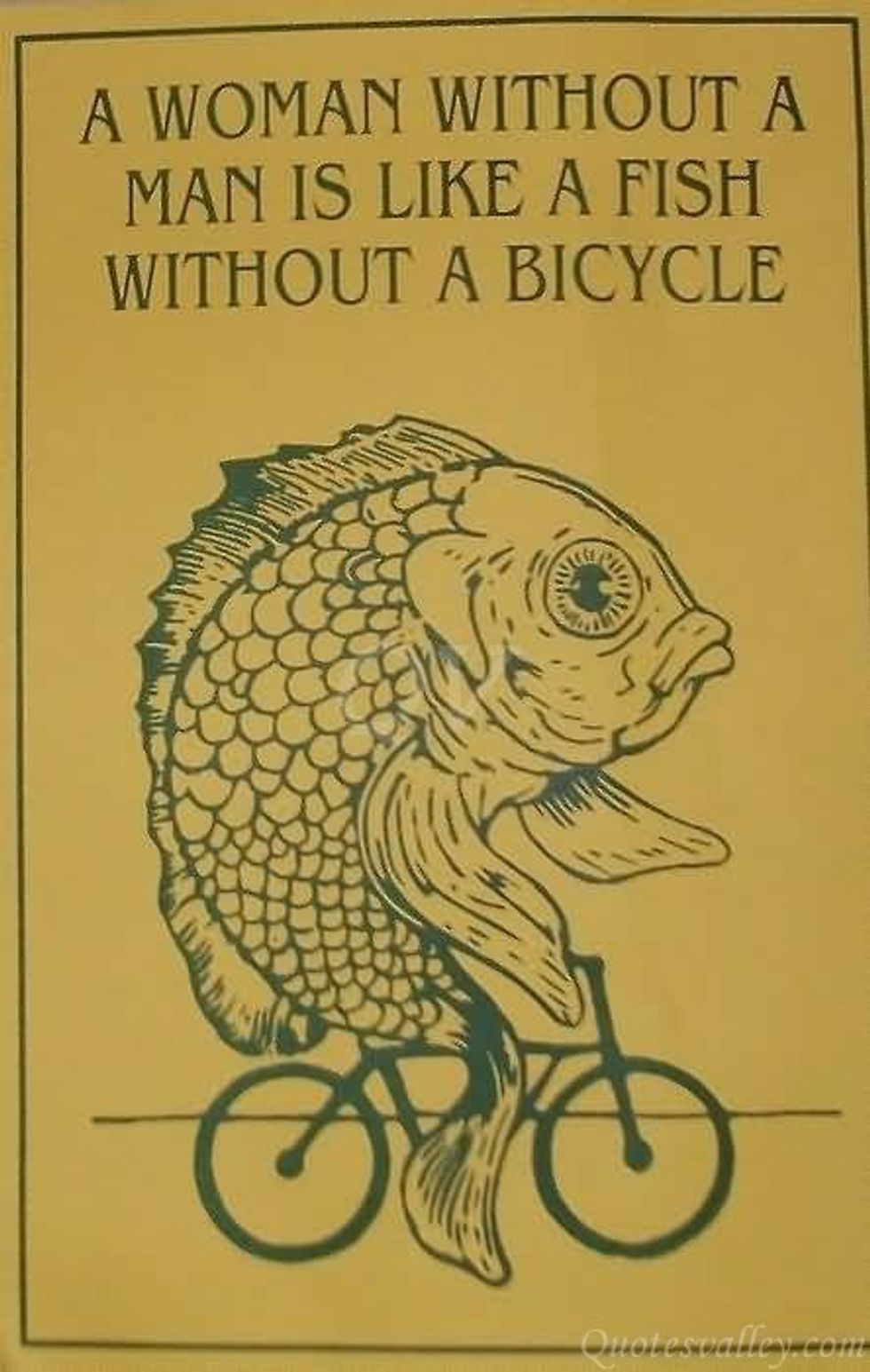 Hi, ladies! Fox News brought its favorite "war on men" correspondent, Suzanne Venker, out of the locked room where they store her between guest appearances and let her do some concern-ranting about how women are ruining their lives by living them the way they want to, and not the way Suzanne Venker knows they should. On Sunday's Fox & Friends, Venker got a nice warm welcome for her very important column (on FoxNews.com, natch) explaining that women really can "have it all" as long as they recognize that "it" shouldn't include a career.

And how could any reasonable human find her premise controversial anyway? As Tucker Carlson said, "I rely completely on my wife...but if a woman says that about her husband, somehow that's weak?" We're really happy to hear that Tucker Carlson has decided to only work part time and have balance in his life by spending more time doing laundry and staying home with the kids, which has to be what he meant, right, gals?

Venker is very concerned that women have set themselves up for huge disappointment because they've bought into the prevalent attitude that "women don't need men," because apparently everything she knows about feminism came from that 1975 t-shirt about fish and bicycles. After all, biology matters, which means your baby-making abilities come first, silly girls.

Co-Host Anna Kooiman wanted some clarification on how this deal would work, anyway, and asked Venker to share some "words of wisdom" (which is a classic example of "assumes facts not in evidence"): "I fit into that category perfectly. I’m single, I’m 29, I’m very career oriented ... What’s your advice in just a couple sentences?” Venker replied,

“My advice is, as the years go on and you find that you want, if you do, to get married and settle down, to understand time is going to be your greatest enemy,” Venker opined. “Not your husband, not men, not the government, not your employers. It’s time, there’s just not enough time in the day to do everything.”

“So if you learn to embrace that side of yourself that isn’t about work,” she continued. “In other words, the nurturing side, the motherhood, all of that. It’s okay to let your husband bring home that full-time income so you can have more of a balanced life.”

“And we should really be thanking men for this, not saying they’re in our way or not doing enough.”

Look, all it takes is a little adjustment of your flighty attitude, you -- work-life balance is no big deal when you have a man taking care of you, and you should thank your lucky stars he lets you live your real dreams, which have to involve babies.

Kooiman smiled and nodded blondely as co-host Clayton Morris urged viewers to read Venker's important groundbreaking column, adding that “there’s not one thing in here I disagreed with.”