Please To Put Armed Guards Outside All Pennsylvania Churches Too, Also 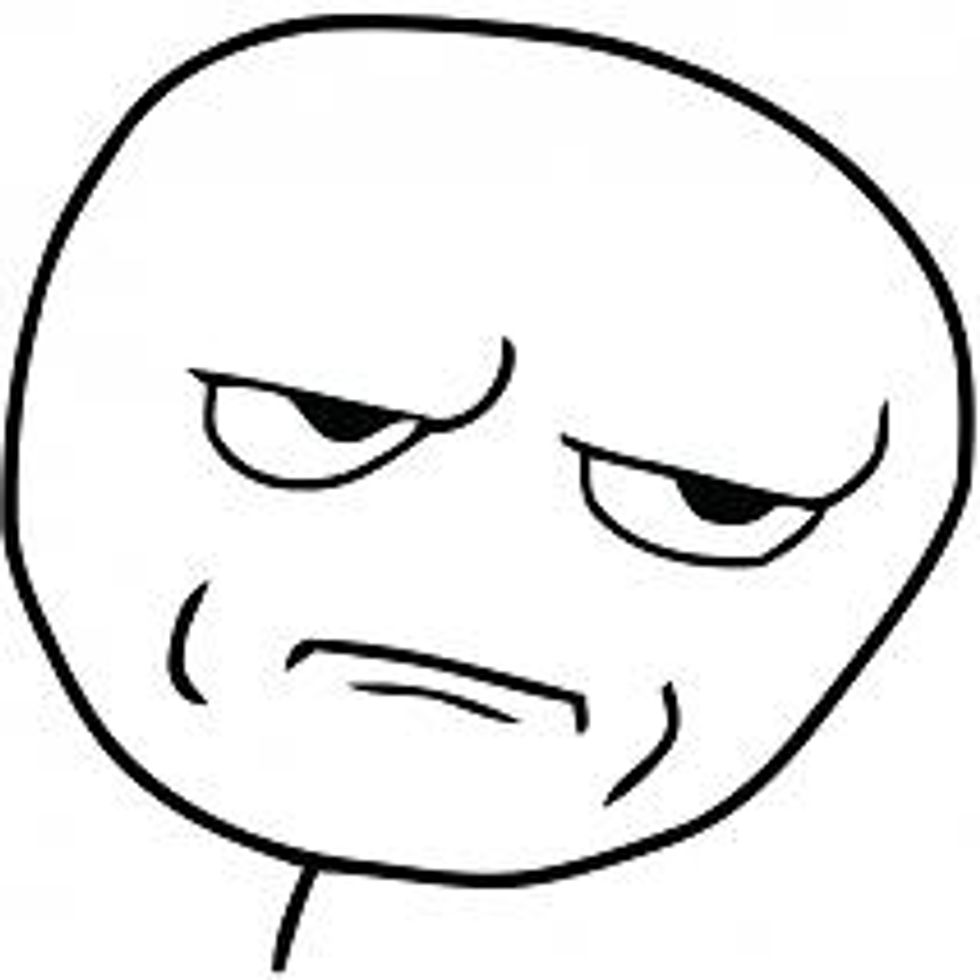 You mighta heard thatthe NRA had a "press conference" today, except it was not really a "conference," so much, because the NRA guy Wayne Whatshisfucker just talked for a while and then left. His point, though, was made: If you love your kids so much, guard them with guns. We guard banks, he said, because we love our money. Do you not love your kids as much as money? What kind of person are you? Have a gun.

This of course, does not address the actual problem, which is that people are being shot all over the place not just in elementary schools. If people had been allowed to ask questions, somebody might have brought this up; the answer, if we follow this reasoning, is that if you do not want something gun-murdered, the only way to prevent it is to guard it with guns.

This message arrived too late for people on a rural road outside of Altoona, because while Wayne LaPierre was talking about how we have to Guard Our Shit, details were unfolding about how there was — yes — another shooting, in which at least four people died.

From the Altoona Mirror:

The gunman and two other men and Kimberly A. Scott, 58, of Duncansville are all dead, authorities said.

Scott was shot to death at the Juniata Valley Gospel Church as she was decorating for a children's Christmas party...

Oh. Well, we need more guns in churches, too! What, you don't love church? If you loved church you would guard it with guns.

A confrontation occurred outside the church with a second person shot and killed, sources told the Mirror.

You have to guard the church YARD too, stupid.

The gunman then drove off in his pickup truck and crashed head-on into another vehicle, sources said. He then shot and killed the other driver.

AND THE ROADS. Guard the roads!

Clearly, the answer is not trying to keep crazy people from getting guns, as the NRA so eloquently explained today, it is giving up, letting them have the guns, and shooting them when they snap. In schools.