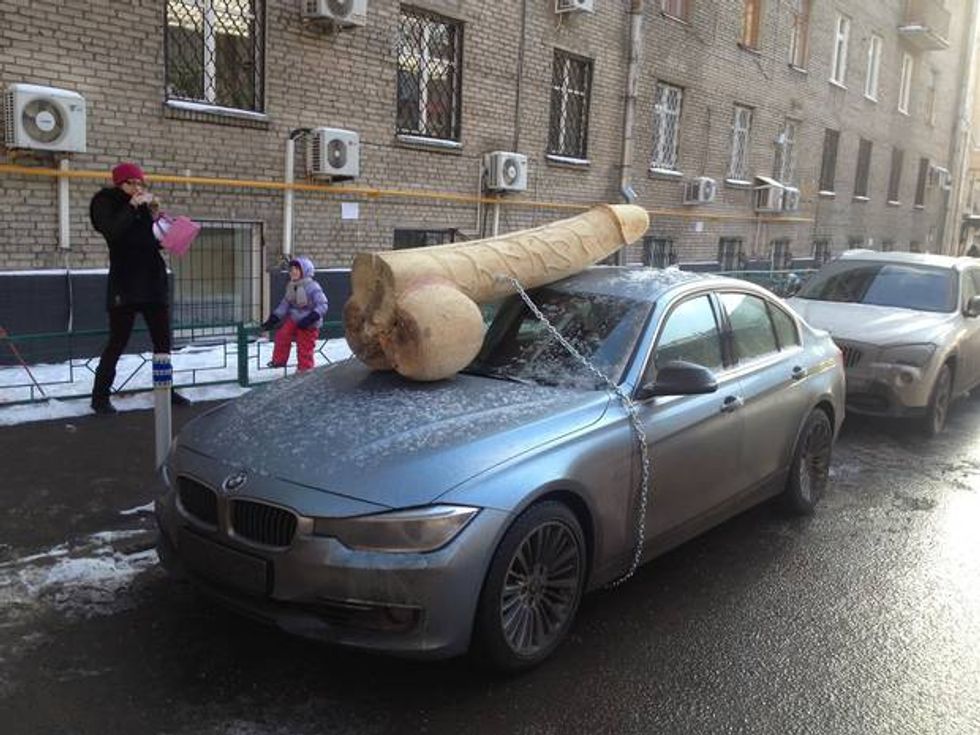 So you all remember Tom Perkins, right? He is the bazillionaire who is afraid that all the little people will go full-Nazi and holocaust all the rich people, because it was his turn to make the "just like Hitler" reference of the day. While he has since said that maybe, perhaps, the holocaust analogy went just a smidge over the line, he still feels that the rich are constantly getting dicked over by all the little people. In order to hammer home the point, he decided to go full-47%, a la Mitt Romney, and take aim at the takers:

Tom Perkins suggested Thursday that only taxpayers should have the right to vote -- and that wealthy Americans who pay more in taxes should get more votes.

Clearly, Perkins is unimpressed with the current GOP efforts to block poor people from voting. Let's explore the merits of One Dollar, One Vote, shall we?

Perkins gave the remarks in the conservative bastion of San Francisco. Here's what he actually said:

"The Tom Perkins system is: You don't get to vote unless you pay a dollar of taxes," Perkins said.

"But what I really think is, it should be like a corporation. You pay a million dollars in taxes, you get a million votes. How's that?"

That's fucking ridiculous, is how that is.

Also, when that guy what owns the elevator for his cars was running for President and was upset at all the takers out there, some folks decided to do some research and see if there were actually any pure moochers out there. Turns out that virtually all Americans pay taxes of some sort, whether it is sales tax, gasoline tax, payroll tax, or the myriad of other taxes out there that might not necessarily be federal income taxes.

Perhaps Perkins is just off his meds. Or maybe he is trying his hand at this whole 'satire' thing, and is absolutely terrible at it. While the audience laughed at the remark,

Perkins offered no immediate indication that he was joking. Asked offstage if the proposal was serious, Perkins said: "I intended to be outrageous, and it was."

So maybe this is a thinkpiece? Something to ponder if all the election rigging through voter suppression doesn't do enough to empower the powerful and enrich the rich? Or just to remind us of how the wealthy have it so tough... maybe not quite gas chamber tough, but still very very close. How, exactly, are the rich being oppressed?

Pressed for examples of how the rich were being demonized, Perkins said that he feared higher taxes.

We remember the passage from Anne Frank's Diary where she said, "I regret that I have but one life to give, but I will gladly give it to ensure that individual tax rates go no higher than 37.5%, which would be a far far worse fate for all humanity."